According to an announcement on the anime’s official Twitter feed (@touken_hanamaru), a „new project“ is currently in-development for Touken Ranbu: Hanamaru, a spin-off TV anime based on the Touken Ranbu browser game developed by Nitroplus and published by DMM Games about handsome young men with the souls of swords.

So far, no further details about the new project (such as the cast, the crew, the format, and the release date) have yet been revealed. Although fans are already speculating that the new project could be a third TV season, it could also be a movie, an OAV, some sort of spin-off property, etc..

In the year 2205, the past becomes threatened by the historical revisionists who seek to change it. Protecting history becomes the task of a boisterous band of swords that are brought to life, including the glamorous Kashu Kiyomitsu and the kindly Yamatonokami Yasusada. Beyond their battles, these legendary swords from different eras lead charming daily lives.

The Batman Should Have MULTIPLE Endings (One for Each Villain) 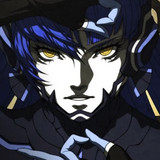 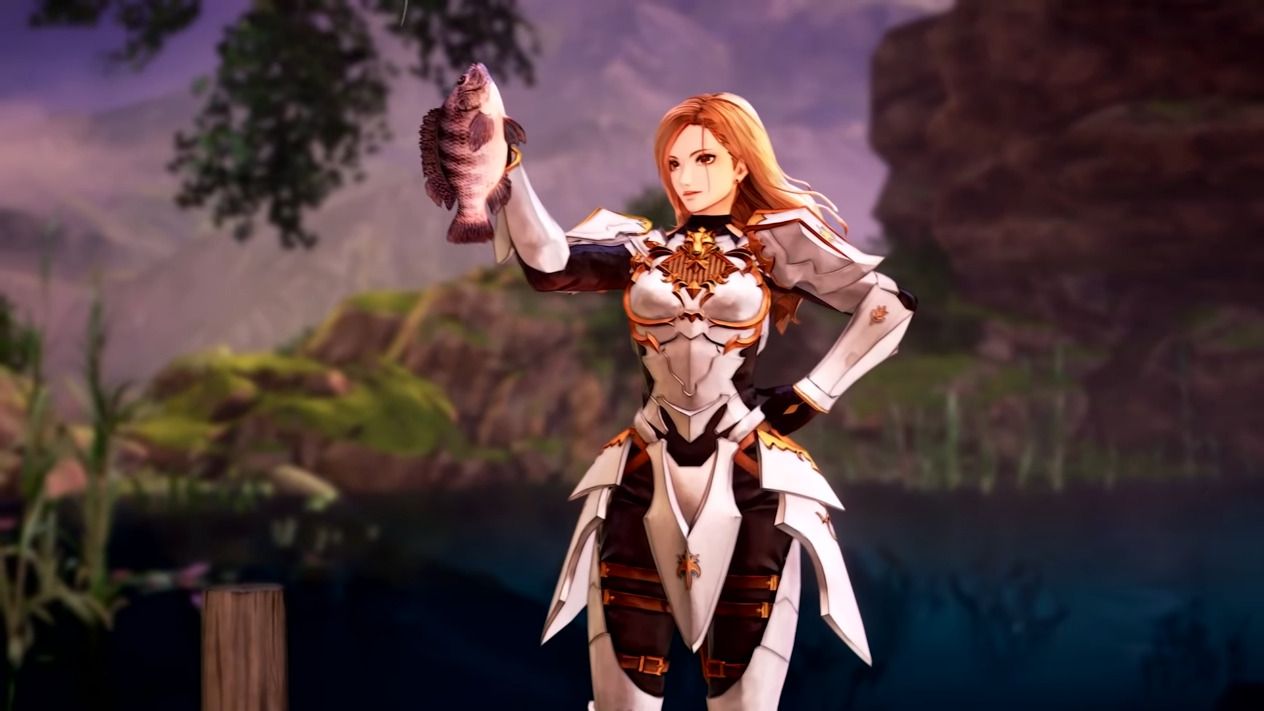 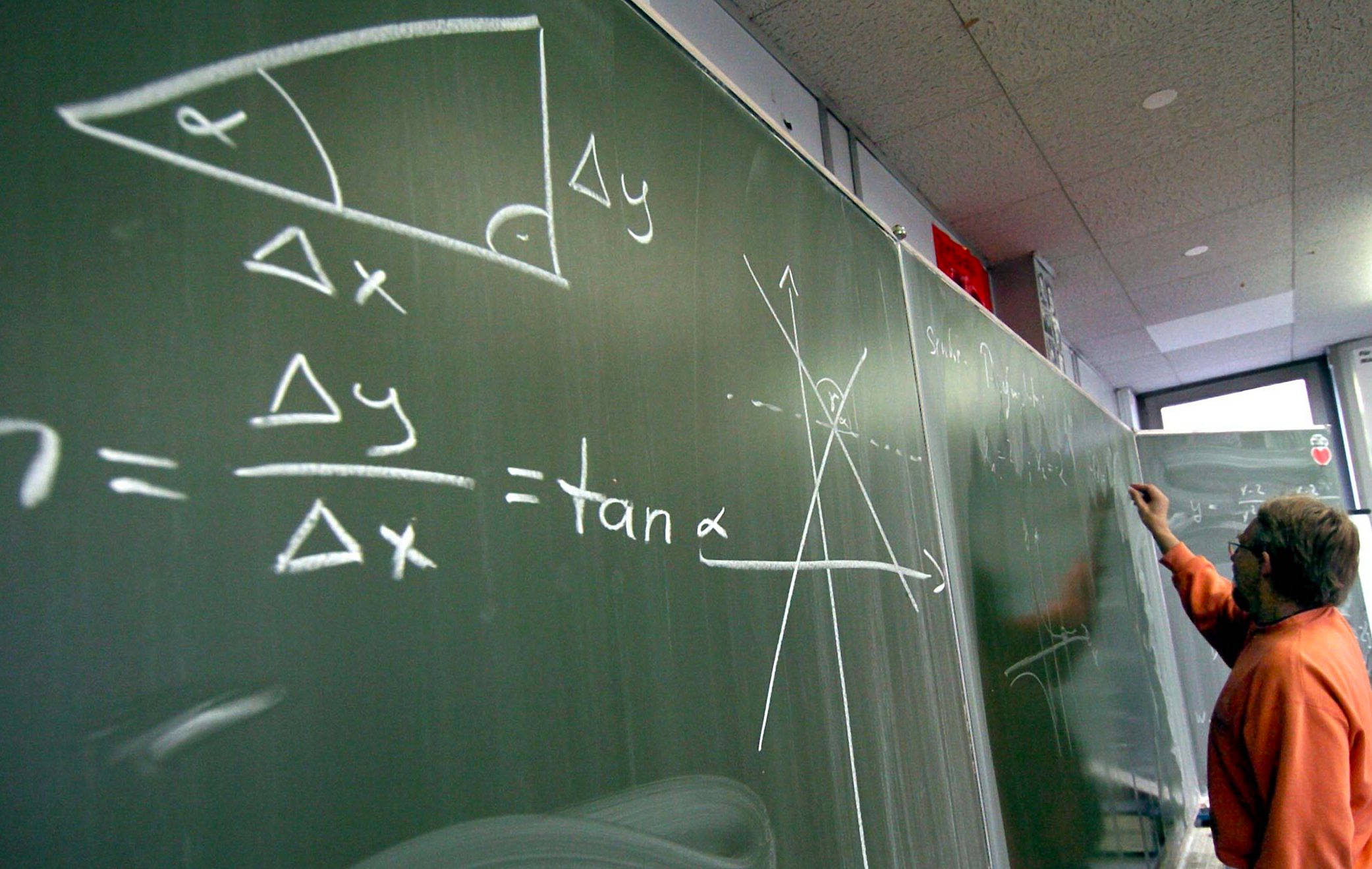