Remarkably, in two of the past three years, Nobel Prizes in Physics were awarded to pioneers of new frontiers in the narrow subcategory of astrophysics. But even more surprising is the gestational pain that these and other cutting edge ideas shared early in their history.

In 1991, I was a postdoctoral fellow at Princeton seeking a faculty position. After I inquired about job opportunities, a highly distinguished professor at a prestigious university on the West Coast consulted with his colleagues and replied: “We might entertain a junior faculty position in your field of theoretical cosmology if we could only convince ourselves that it is a science.”

Two years later, the COBE satellite team released its pathbreaking data on the primordial anisotropies of the cosmic microwave background, identifying the seeds of cosmic structure as predicted by theorists. And in 2019, the Nobel Prize was awarded to my mentor and collaborator, Jim Peebles, for his pioneering research in theoretical cosmology.

In 2013, as a tenured professor at Harvard University, I decided to deliver a lecture in which I highlighted the promise of gravitational-wave astrophysics at the 30th Jerusalem Winter School in Theoretical Physics  for graduate students. After I described the gravitational-wave field and my related research in the lecture, one of the other senior lecturers asked bluntly, in front of the entire audience, “Why are you wasting the time of these students on a subject that will clearly not be relevant for their future careers?” This hostility toward gravitational wave astrophysics had been common throughout the astronomy community for decades, as the Laser Interferometer Gravitational-Wave Observatory (LIGO) sought funding by the National Science Foundation (NSF). Many argued that LIGO was a pipe dream that would take away funds from traditional astronomy and not provide anything in return.

Two years later, in 2015, when many of the students who heard me speak at the Winter School were still working on their PhDs., the LIGO collaboration detected the first gravitational-wave signal from a black hole merger, for which the Nobel Prize was awarded to Rai Weiss, Barry Barish and Kip Thorne in 2017. The subsequent discoveries of many additional LIGO sources have begun to move astronomy from being focused on electromagnetic radiation—visible light, infrared radiation, microwaves and so on—to a multimessenger discipline. Similar skepticism accompanied the early days of microlensing searches for dark matter or planets, in which I participated.

The lack of foresight in recognizing unexplored discovery space by popular scientific cultures is not a new phenomenon. In 1952, Otto Struve wrote a paper in which he suggested searching for Jupiter-mass planets that orbit close to their host stars. For four decades, time allocation committees on major telescopes dismissed this suggestion based on the argument that we understand why Jupiter is so far away from the sun, so there is no reason to expect the architecture of other planetary systems to be any different. In addition, there might not be any exoplanets at all, so why waste our precious telescope time?” Forty-three years after Struve’s paper, the serendipitous discovery of the hot Jupiter 51 Pegasi b around a sunlike star by Michel Mayor and Didier Queloz mainstreamed the study of exoplanets and earned this duo a share the 2019 Nobel Prize.

Once a research frontier is well established—as is currently the case with studies of cosmology, gravitational-wave astronomy and exoplanets—young researchers are attracted to it. Unaware of the early bruises in the frontier’s history, they assume that it was always vibrant and viable.

There are two reasons to correct this naive notion. First, we must educate the younger generation of scientists to be open-minded and tolerant towards emerging frontiers before these come to fruition. And second, historical memory would encourage innovators to persevere despite the headwinds they encounter. After all, delivery pains accompanied the birth of modern science itself, when Galileo Galilei’s suggestion to analyze data without prejudice was dismissed by philosophers who were deeply entrenched in their beliefs.

History repeats itself when it is forgotten by new generations of scientists. These days, the search for extraterrestrial technological civilizations, in which I am engaged, encounters even more hostility than that experienced in the above three examples. This has little to do with professional conservatism but more with social trends, since SETI is less speculative than some dark matter searches that are federally funded. And contemporary bullying is amplified even more by the megaphone of social media. In order to relieve future scientists from the recurring pain associated with the birth of new frontiers, it would be prudent to educate fledgling researchers to act as independent individuals rather than to close ranks with traditional group thinking.

Some may argue that a healthy dose of skepticism is helpful when resources are limited. But the early studies of theoretical cosmology or exoplanets did not require major funding. And even for an expensive experimental facility like LIGO, there is a distinction between legitimate physics-based criticism on the one hand and unprofessional skepticism or intimidation as a tool for preserving traditions on the other. Our community should avoid the ostrich gambit; if we bury our head in the sand, we will not see new horizons. Hostility to new frontiers delays progress and reduces the efficiency of the discovery engine that propels us forward.

What should we learn from history? My own take is that future generations of scientists should aim to do better than the above three examples demonstrate. Here’s hoping that in order to win a Nobel Prize in the future, an astrophysicist will not be forced to pursue a frontier that is initially ridiculed by colleagues. 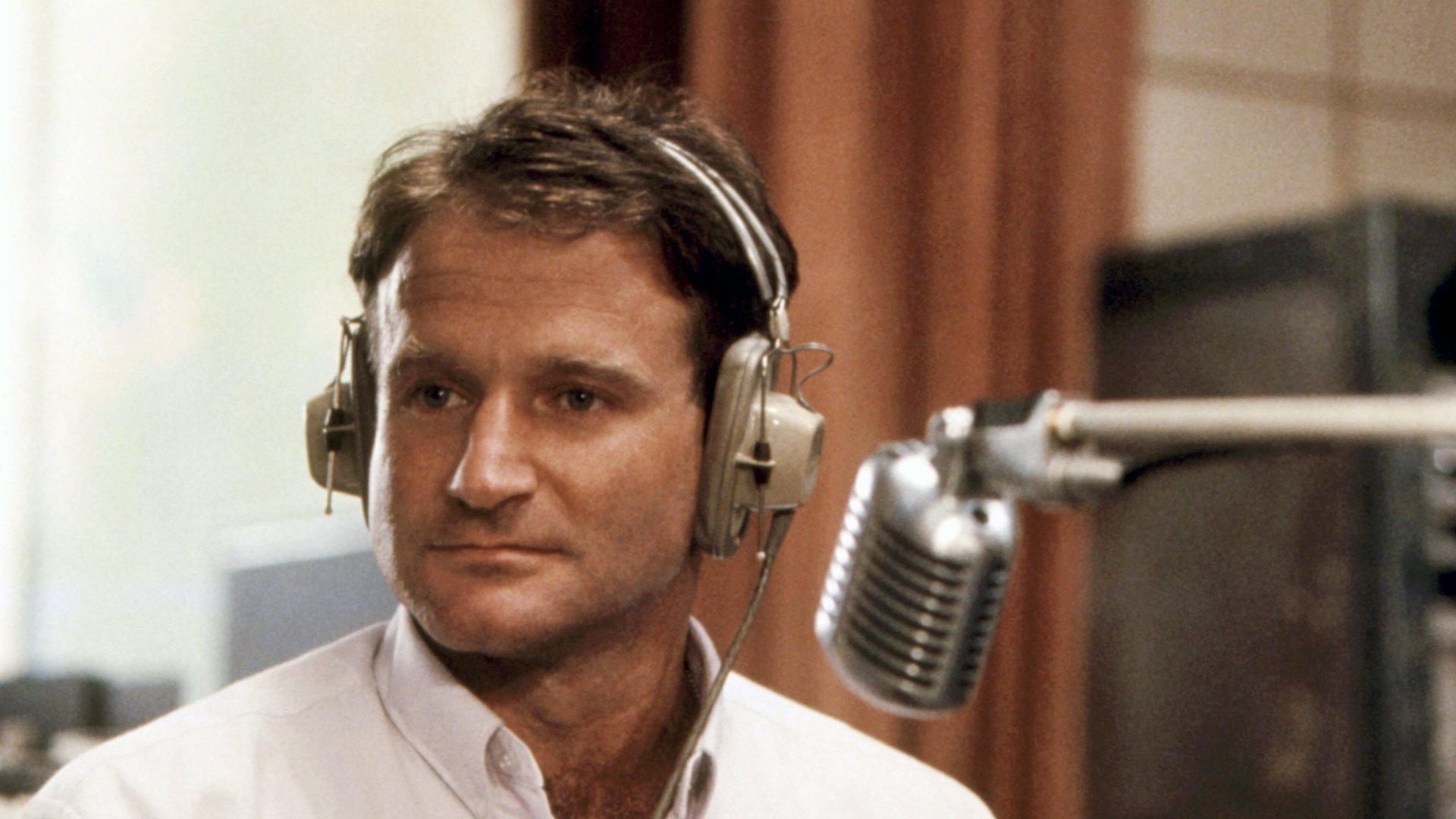 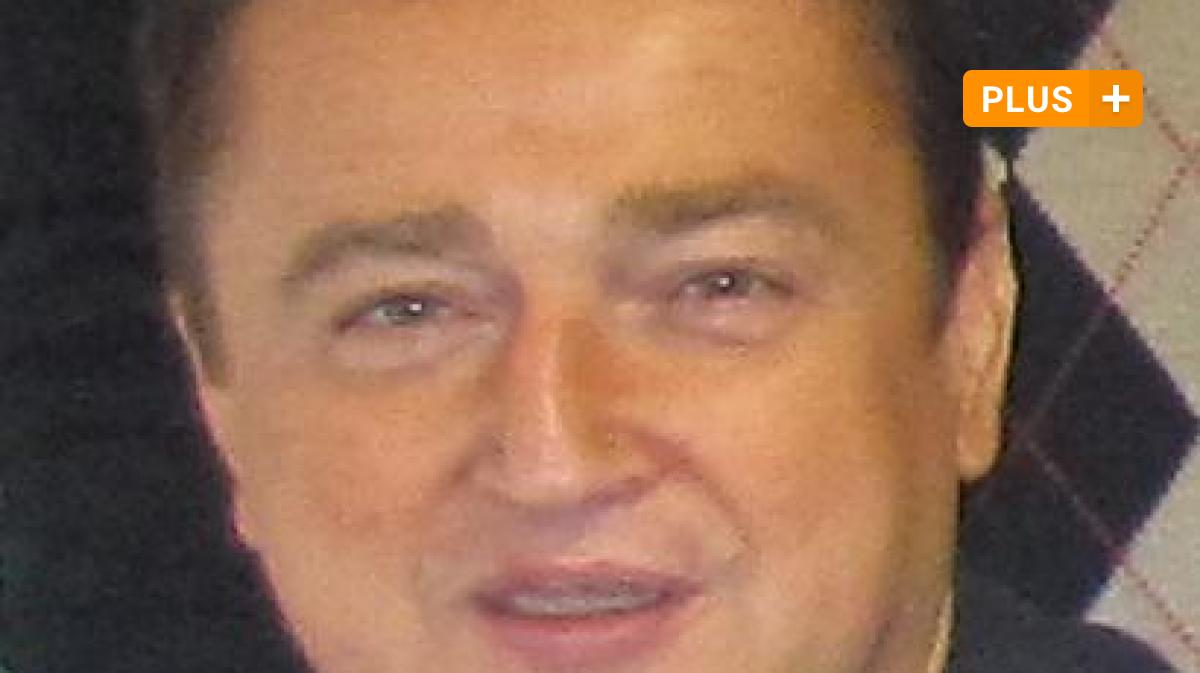