Go snorkeling in a lot of places, you’ll find coral. But on Israel’s Mediterranean coast?

„I think it’s the only place in the world that you can find whole prehistoric villages submerged under the sea.”

Ehud Galili is an underwater archaeologist at the University of Haifa. He says one submerged village, called Tel Hreiz, sits just a few meters under the water. The community was populated some 7,000 years ago.

There, the archaeologists have found pottery and flint, human skeletons, the remains of deer, cows, pigs and dogs, and hundreds of olive pits—probably the remains of olive oil production. And the researchers also found a 300-feet stretch of huge boulders—a wall.

After ruling out other possible uses for the wall—like defense against enemies, or corralling animals—the scientists determined that the formation was actually an ancient seawall, the oldest known example in the world. The results are in the journal PLOS ONE. [Ehud Galili et al, A submerged 7000-year-old village and seawall demonstrate earliest known coastal defence against sea-level rise]

The boulders that kept the waters of the Mediterranean from flooding the village came from riverbeds at least a few kilometers away. And the researchers say that it would have taken multiple people—or strong beasts of burden—to move them into place. Suggesting that constructing the wall was a well-organized community effort. But eventually, the sea beat the barrier.

„Little by little sea level continued to rise and then it became no longer effective. At some point the cost of continuing to struggle with the sea was too high economically and they made a decision to abandon the village.“

Of course, our technology is far more advanced than what they had seven millennia ago. But this sunken seawall is still a warning of what can happen when humans battle rising seas. 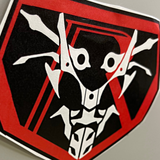 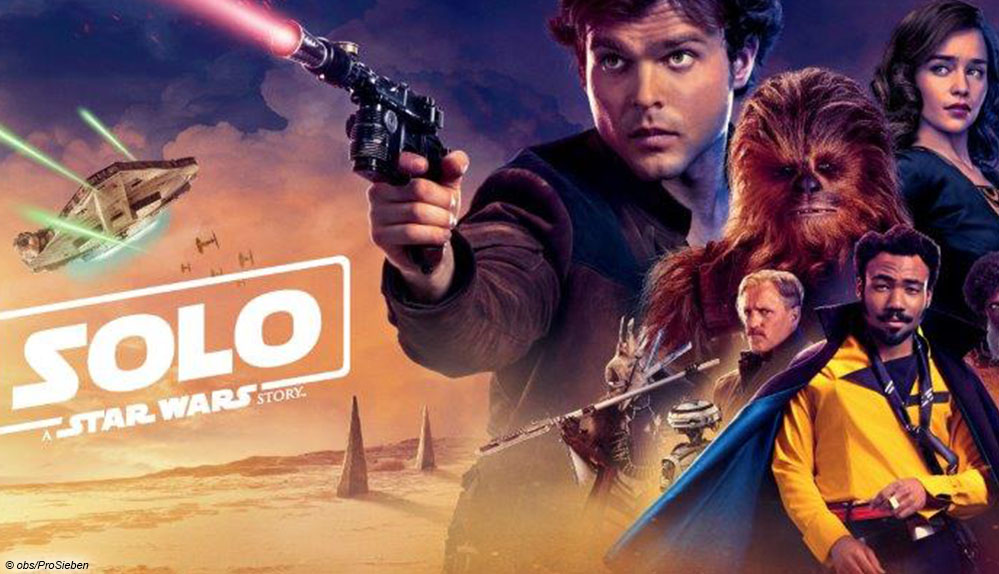