We live, we are told, in a “post-truth era.” A time of “alternative facts” and “fake news.” If these clichés aren’t tired quite yet—and that’s debatable—what’s undebatable is the sharpness of today’s political divides. Headlines have become their own clichés: “America Is More Divided Than Ever”; “The True Cost of Polarization”; “Red and Blue States Move in Opposite Directions.”

While scholars churn out books diagnosing the political rift, perhaps only the most Pollyannaish think dialogue might “heal the wounds” or help forge compromise on our most divisive issues. The most optimistic observers hope that science might inform public discourse with sober theorizing and objective appraisals of evidence. This is, of course, a central tenet of Enlightenment reasoning. Let the scientists furnish the facts to help settle our public debates.

In recent years, my colleagues and I developed a research project that may give pause to such optimism. In what we call a social psychology of knowledge production in the academy, we carried out large surveys of scholars in the social sciences. We found again and again that when it comes to major controversies that divide their fields, academics’ self-identified political orientation is the best predictor of where they stand. That is, knowing a professor's politics tells a lot about how they assess the relevant explanations and evidence in their disciplinary controversies.

Our team surveyed 301 anthropologists, 479 sociologists and 253 economists in graduate programs in the United States. Querying each field about their controversies, we do not shy away from some the most combustible issues in social science today. Here is just a sample of questions:

Given the overwhelming predominance of left/liberals in academia—a fact not lost on conservative critics—we did not have enough data from conservatives or libertarians to even report their responses in the anthropology or sociology surveys. Only in economics was there an adequate number of libertarians, though even here they were only 13 percent of the sample, a small figure but one consistent with prior research.

Despite the lack of right-wing presence in the academy, a glance at the table below shows the palpable influence of scholars’ political leanings on their responses. Notice how social scientists’ political orientations track their views in a typical “stairway” fashion across virtually all of the questions. If we begin with Q1, for example, we see that 56 percent of self-identified "radical" anthropologists affirm that prehistoric societies were on average more peaceful than later agricultural or industrial societies. This view, which contradicts the famous “better angels” thesis of the renowned linguist Steven Pinker, was shared by only 29 percent of “moderate” anthropologists, however (with liberals in between).

While debate over prehistoric war may only galvanize professional anthropologists, other questions reverberate in the public arena. Regarding entrenched poverty in the inner city, 71 percent of moderate sociologists believe that the black community has some responsibility for addressing the problems of violence and out-of-wedlock births, versus only around half of the liberals and fewer than a third of the radicals (Q4). And in clear contrast to their liberal and radical colleagues, one in four moderate sociologists believe that biological differences between the sexes might limit efforts to obtain parity between women and men in STEM fields (Q5).

Putting aside the radicals, the only area of general agreement in the field is a shared skepticism about the prospect of mass structural unemployment due to automation (Q9). Economists’ nonchalance on this issue, we might note, contradicts widespread public anxiety over job loss and at least one presidential candidate who’s focused his campaign on the dislocating effects of broad-based technological displacement on working people.

How might this pattern of interpretation by political orientation be explained? Why do well over half of radical anthropologists believe human beings were promiscuous in prehistory versus only 29 percent of moderates (Q2)? Why do only 27 percent of libertarian economists affirm that corporations use political influence to deter alternative energy versus 81 percent of liberals (Q10)?

We provide a tentative explanation of the divergence in scholars’ views by drawing on contemporary moral psychology. Our basic argument is that social scientists bring their partly inherited political orientations with them into their professional training and roles. They gravitate (consciously or otherwise) toward like-minded scholars, forming interpretive groups that tend to use the same methods and interpret evidence in kindred ways.

The resulting “groupthink” frequently leads to confirmation bias in the research process, as well as classic in-group/out-group behavior within and between academic disciplines. Hence, scholars across the political spectrum are often trigger-ready to call out the biases of other interpretive groups. That is, we all too often believe we have the truth on our side. It is almost always “the other guy” whose blind spots lead them astray from the truth.

We acknowledge that our findings do not inspire confidence in the “objectivity” of social science research. In fact, our studies may fuel the fire among those who already dismiss the social sciences as hopelessly ideological and untrustworthy. We do not, however, draw such a stark conclusion. Progress does come, even in social science—albeit in fits and starts. Despite claims of a “post-truth era,” our hope is that our surveys contribute to greater self-awareness among scholars of the influence of their political sensibilities on their work.

By recognizing the “tugs” of our moral intuitions and intergroup identities, we may become more receptive to hypotheses or evidence that might otherwise unsettle us. If so, we might better approach the truth and come to consensus on even our most divisive social issues. Social scientists may indeed be biased like the rest of us. Yet in today’s toxic political environment, interrogating such biases and striving to transcend them could hardly be more imperative.

How to set up Google Family Link on your Android smartphones 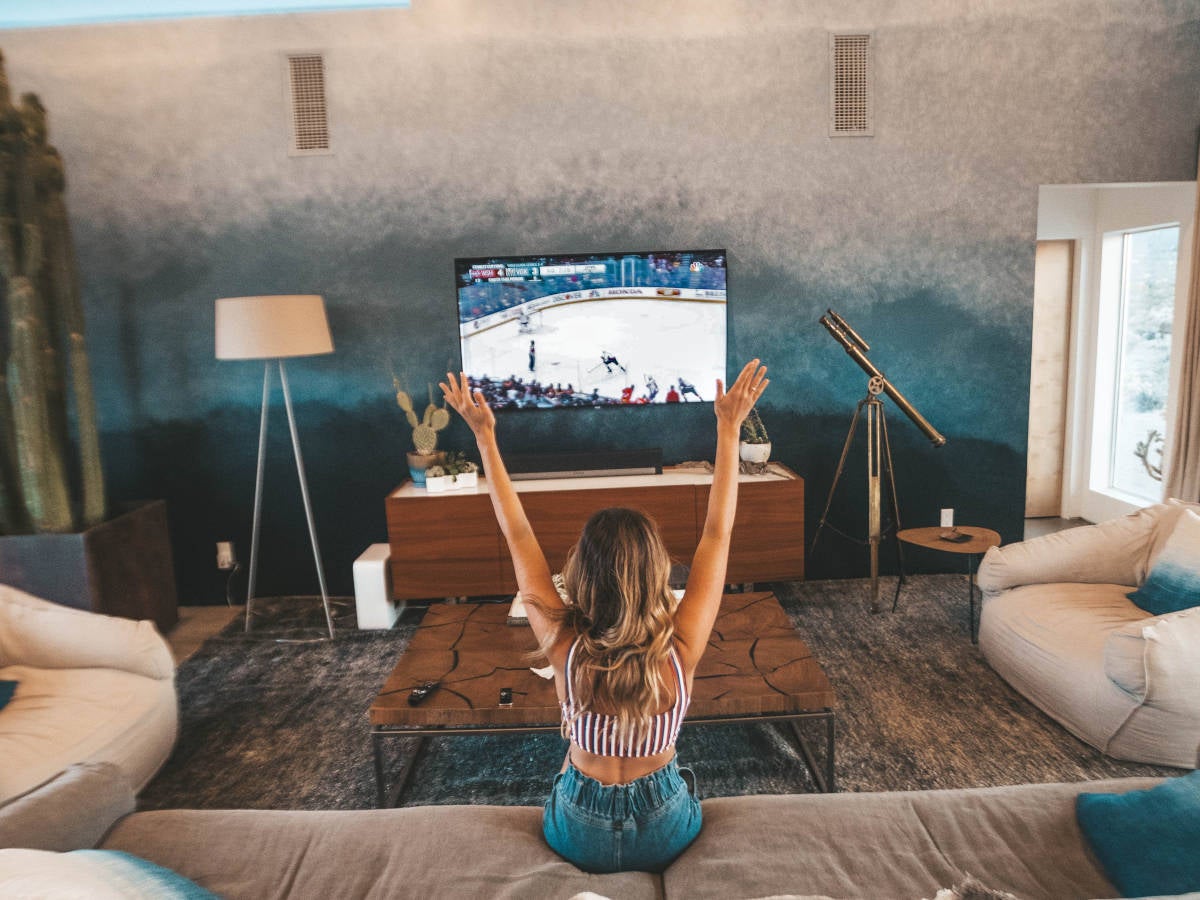