Joining the ranks of classic series such as JoJo’s Bizarre Adventure and Doraemon, hit titan slaying manga series, Attack on Titan, has reached the 100 million copies released worldwide mark, according to a tweet by Bessatsu Shonen Magazine, a monthly manga magazine that the series runs in, on December 25. Attack on Titan only took one decade to reach this monumental amount of copies released. This makes Attack on Titan equal 11th on the Top-Selling Manga of All-Time chart.

To celebrate the occasion, Kondasha started a new campaign titled “Break the Wall,” showing off the series’ popularity around the world. The first video takes the viewer to the previous Attack on Titan exhibitions in Japan with footage of international visitors commenting on how much they love Attack on Titan. There’s also footage of the mural in New York City of a titan in the wall.

The next videos chronicle the painting of the mural in New York City with interviews of people on the street looking up at the wall titan.

In the same playlist on the YouTube channel, Kondasha released the entire first season of the anime on YouTube for a limited time in Japanese (without subs). The campaign website has more information on the full campaign.

The Attack on Titan manga started running in Bessatsu Shonen Magazine in September 2009, and in a little over a decade has had 100 million copies released around the world. An anime adaption started in 2013, with the 4th season set to be broadcast in Fall 2020 on NHK. Crunchyroll streamed the first three seasons as they aired in Japan.

Annoyed by spam email messages, here are three ways you can permanently block them 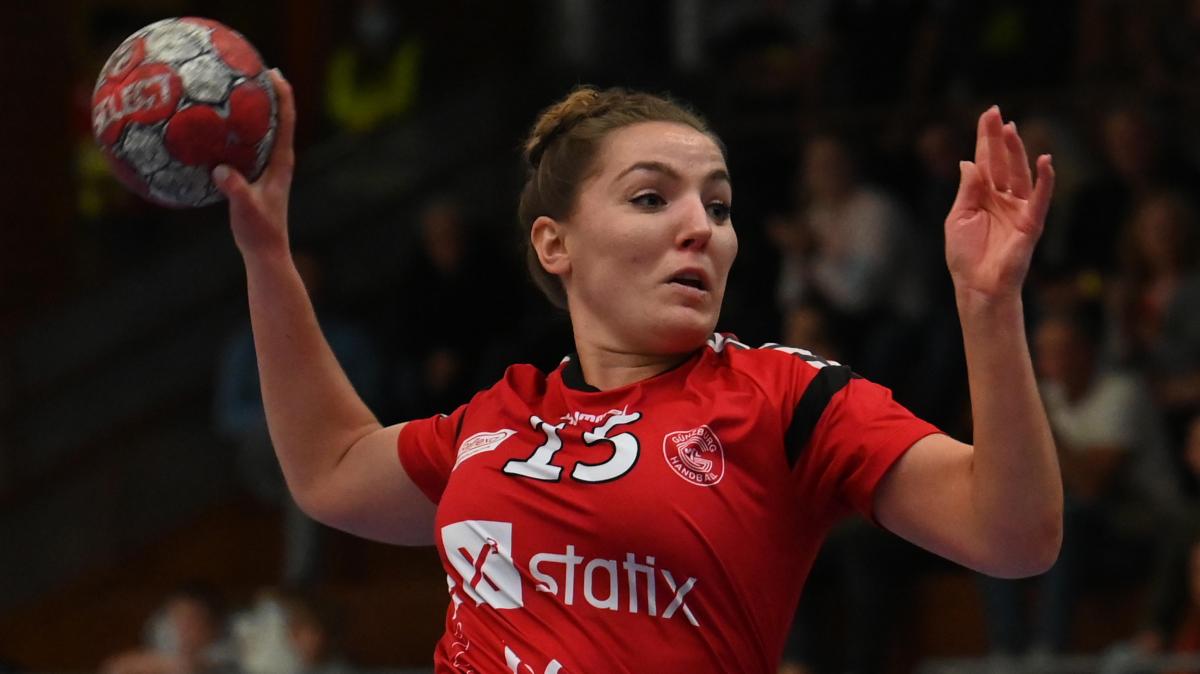 #70.000 Menschen in Nordrhein-Westfalen in Quarantäne