The host of The Bachelor, Chris Harrison, revealed that „something’s not done between“ the star of the new season, Peter Weber and his former lover and Bachelorette, Hannah Brown. The host hinted that Hannah and Peter’s saga will continue beyond the premiere episode.

Last summer Hannah was cast as the star of season 15’s The Bachelorette. Fans watched as she struggled to pick between the final three contestants: Jed Wyatt, Tyler Cameron, and Peter Weber. She ended up leaving Peter behind in Greece as she decided between the other two love interests. Now, after choosing Jed and calling off her engagement, she tried again with Tyler by asking him out at the finale, but it seemed she and Peter were moving on just fine – until The Bachelor premiere. Hannah showed up to pay a surprise visit to Peter with the purpose of returning Peter’s co-pilot wings that he had gifted her upon his arrival on her season. The tables turned on the premiere episode as Hannah walked up to him. After, she told some embarrassing sex stories to the new women about how much fun they had in the windmill. Then, she had a heart to heart with her ex where she sobbed and admitted that she has wondered if she had made the wrong choice back on her season of The Bachelorette by dumping him.

There is obviously something still there between the two exes and the host of Bachelor Nation, Chris Harrison, isn’t giving up any hints about how much more fans will be seeing of Hannah. However, during the latest episode of Lights Out with David Spade, he did hint that Hannah might be sticking around longer than just her spontaneous return for the premiere. A guest on the show asked Harrison if they will be letting Hannah back in the house, in which he replied, „Obviously something’s not done between them.“ The host seemed to hint that there will be more of the Southern Belle on this season, saying, „I mean, you saw that conversation, it’s not over.“

That’s when comedian David Spade responded sarcastically to The Bachelor host, „I’m sure the other girls are stoked.“ Harrison agreed, saying, „It was funny because obviously, you saw on the episode, they were so excited. They were like, ‚Oh it’s Hannah!‘ – like a celebrity. Then they had this moment of realization of like, ‚Oh crap. This isn’t good for us.'“ It seemed that Hannah’s return did only seem to add more confusion to the situation than closure, as Peter thought he was able to be free of the feelings he had for her and move on to the other women, however, it only made him more confused than ever.

It’s obviously going to be a very dramatic ride, as Peter will have to choose from a whole batch of beautiful women or one woman he had his sights on the whole summer only to get burned by her during the last weeks of the competition. Though Peter said he doesn’t want to be Hannah’s third or even second choice, he seems very conflicted in his feelings about her. Fans will have to see if Peter will choose his old flame or if he will spark a connection with one of the beautiful new girls that are dying for a chance at his heart.

The Bachelor airs Mondays at 8pm EST on ABC.

Source: Lights Out with David Spade 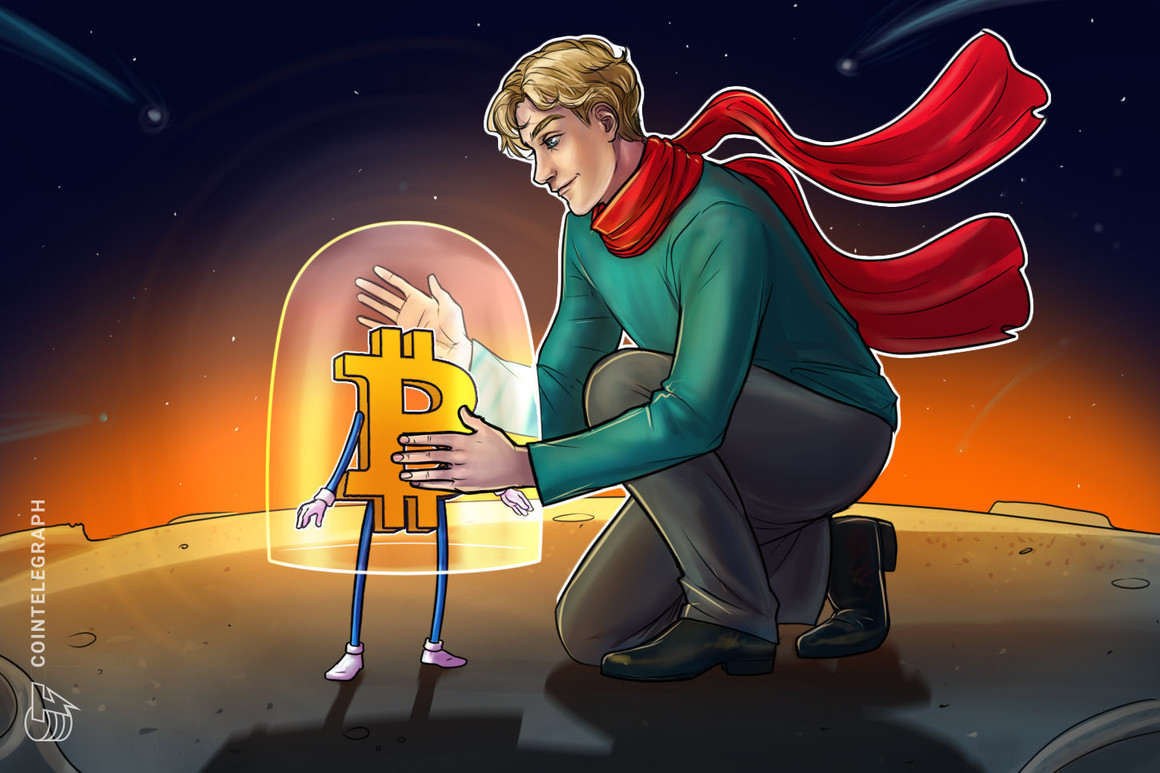