Peter Weber, the lead of a wild season of The Bachelor that already has delivered some memorable moments, says he is in a „good place.“ It’s still a mystery whether he finds happiness at the end of all this, but he at least confirmed he’s doing fine.

The premiere of season 24 was a whirlwind (not to be confused with windmill). Weber saw two women he knew beforehand step out of the limo. The first was someone he met at a hotel about a month prior. The second was none other than Hannah Brown. The drama then started to unfold the way it always does, with one women pulling Weber aside more than once and several women discussing how wrong that woman is for constantly stealing Weber away. Generally, those tactics work early on, though, and they did this time for Hannah Ann Sluss. After a one-on-one date with Madison Prewett to watch Weber’s parents renew their vows and a group date where Kelley Flanagan won the group date rose, Weber took another horde of women on a date to see Brown. It was there that the former Bachelorette, after awkwardly recounting her and Weber’s four times in a windmill, broke down as she realized she still had feelings for Weber. The 28-year-old pilot flew in to comfort her, and he acknowledged that he hadn’t yet closed the door on their relationship either. That’s where the episode left us.

A source told Us, “Peter is in a really good place. Filming this season was a hectic and out-of-the-ordinary experience for him at times, but he is beyond grateful for the adventure of a lifetime.“ That insider added that Weber has to „pinch himself“ to remind himself that he was given the opportunity to be The Bachelor.

Finally, the source shared with Us that Weber, „has learned so much about himself over the past year.“ This sounds similar to what Brown said about her experience, though we now know the struggles that have accompanied that process of self-actualization. It’s likely Weber has struggled as well, especially if things didn’t end up with the proposal the show so desperately hopes for each season.

Though host Chris Harrison would refuse to acknowledge it, it’s less likely that The Bachelor or The Bachelorette will end up finding lasting love on this show now than it was, say, 10 years ago. The casts are comprised of contestants who, while they may not be ill-intentioned, understand the self-branding value simply being on the show offers. Love is the thing, but it isn’t the only thing anymore. Weber has already been on an emotional roller coaster through one episode. While it may be a rocky ride for Weber, it’s gearing up to be an exciting season for drama-thirsty fans.

The Bachelor airs Mondays at 8 p.m. EST on ABC.

Try Your Luck in the Sailor Moon Dreamy Colors Lottery 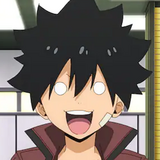 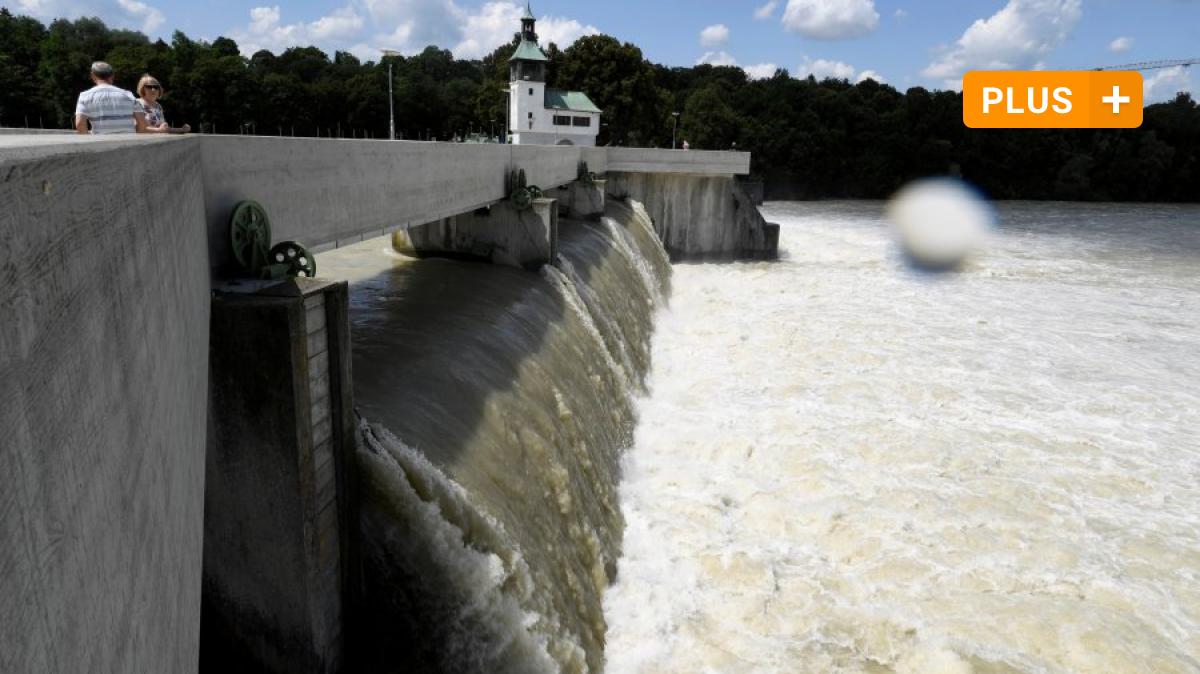