A preview of Batman #87 reveals the new looks that artist Guillem March and writer James Tynion IV have devised for The Penguin and The Riddler. Everything in Batman’s life is getting a fresh start: his gear, his relationships, and his neverending work with Gotham. In this upcoming issue of the DC Comics series, two of his most prominent villains are getting revitalized to match.

Tynion, who began his work on the book with January’s Batman #86, describes his vision as „an action horror superhero comic“. While the series is continuing directly from Tom King’s Batman, which centered around Bane’s systematic destruction of both Gotham and the namesake hero, Tynion and March are building their own stories and designs from the wreckage. March’s reinterpretation of the Riddler is a stark departure from the stoic, sharply-dressed mastermind that King sent to war against the Joker, while his Penguin is much more gruesome-looking than the version that artist Mikel Janin depicted teaming up with the Caped Crusader.

In the unlettered preview images, The Penguin reveals a hidden arsenal of deadly umbrellas to a panicking Riddler. The former’s collection of weather-repelling weapons is a formidable counter to Batman’s own recent gear upgrade that gave him new hologram technology and a new, wall-crawling Batmobile. The latter’s anxiety might have something to do with the detective work we see Batman and Catwoman performing. However, as the solicitation for #87 indicates, The Riddler has more and nastier problems than the Bat to worry about. Check out the preview below:

It makes perfect sense right now to craft a darker take on Batman’s supporting characters, given the emotional black clouds that hang over Batman and the rest of the city after the trauma Bane inflicted. Batman’s reputation has been tarnished by the anger he exhibited after his relationship with Catwoman (temporarily) ended and must decide whether to redeem that image of instability and rage or embrace it. Either way, he’s still grieving his lifelong guardian Alfred’s death. Likewise, Gotham spent an arc of King’s run under supervillain rule, with Joker and company installed as an insane mockery of a police force.

After a disaster involving toxic mutagen, the city also now has an entire district dedicated to formerly-human monsters. If other villains yet to be revealed are anything like the Riddler and Penguin we see here, the forecast is only looking darker, because this is the most visually unsettling portrayal of the two that DC has delivered in years.

Teaching Rats to Drive: A New Model for Learning 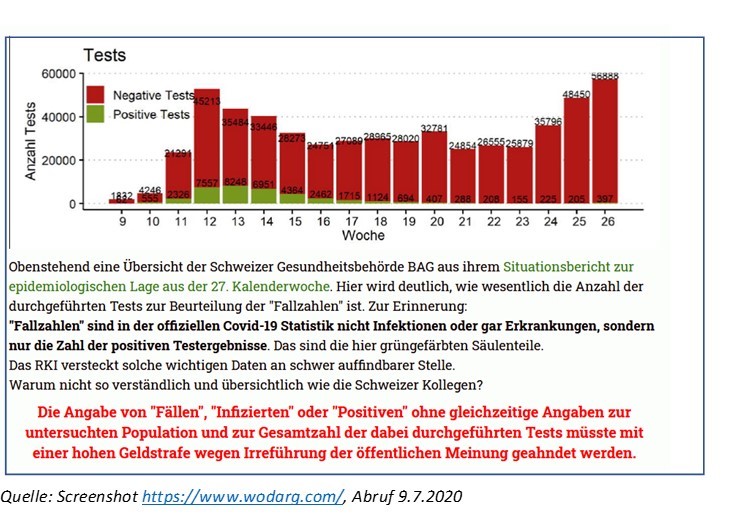 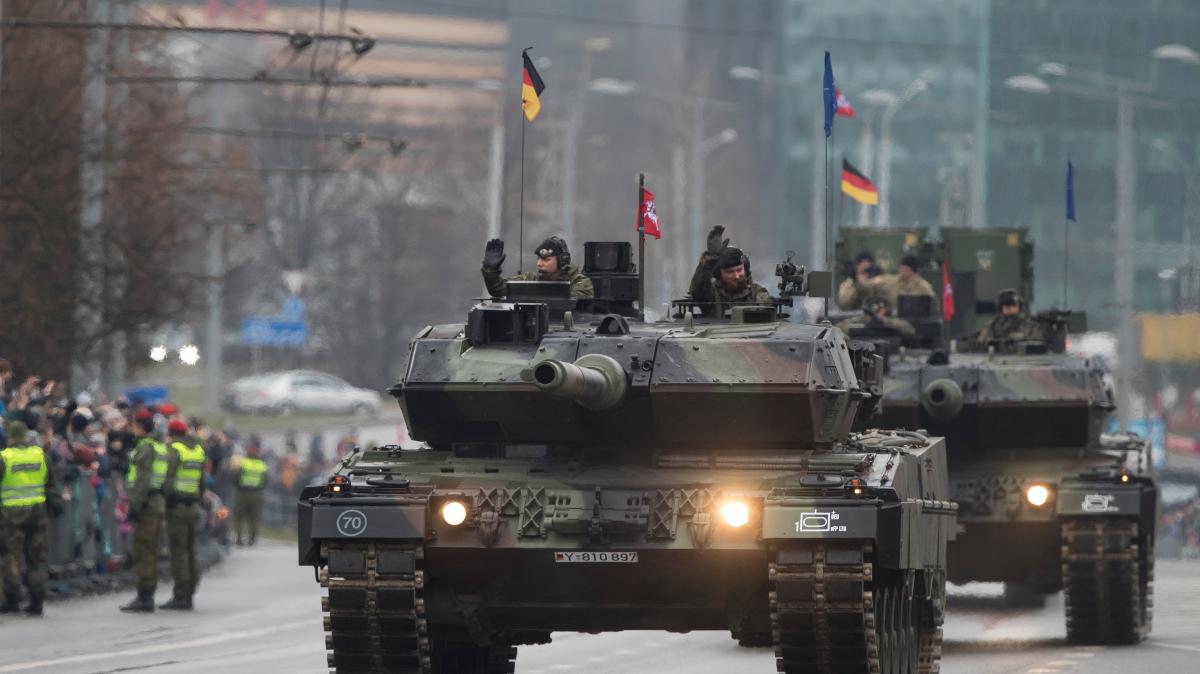 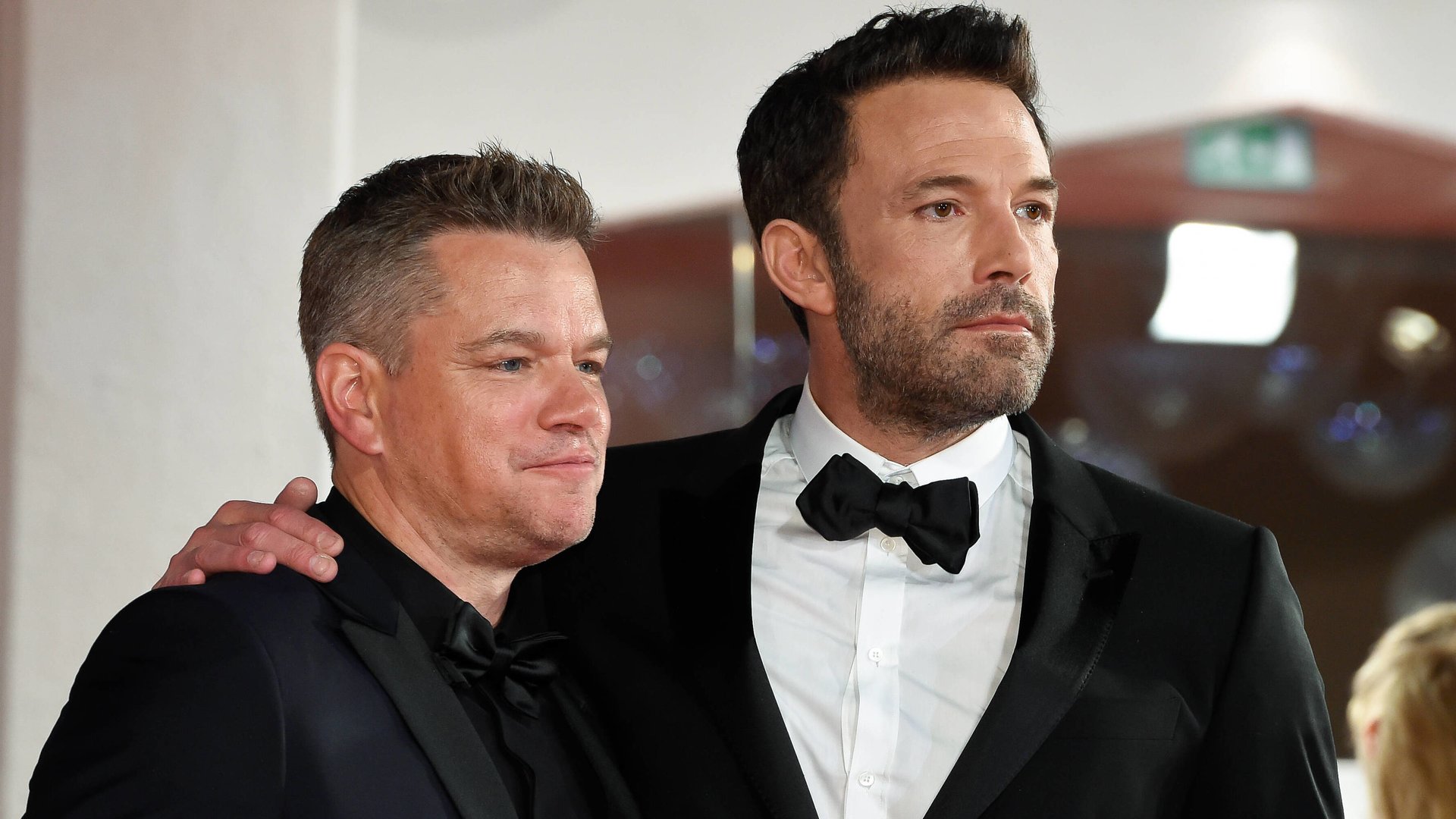