It is hard to think of what the world of cinema would be like if The Blair Witch Project never existed. Twenty years later, I still have no doubt in my mind that the marketing that went into that film is the best I have ever seen! The “Found Footage” concept would lead to many other horror films to scare the ever-living bejesus out of folks, such as “Paranormal Activity”. I was a teenager at the time and we were all very intrigued by Blair Witch Project, intrigued and also petrified after seeing the film. This is the same film that would see people leaving the theater as they were too scared to finish it! To say The Blair Witch Project is a signicant part of Cinema history would be an understatement. Fast-forward to E3 2019 when the world would see the preview of Blair Witch for the first time and the internet was buzzing to return to Black Hills Forrest for another rumble with the paranormal.

Blair Witch takes place in the year 1996, two years after the events of the first movie and stands as its own story not connected to the sequels. You play as Ellis, a former police officer, and a veteran, that travels to the Black Hills Forest to join the search party for a missing boy, nine-year-old Peter Shannon. During the course of the game, you find out that Ellis feels obligated to help find the boy for various reasons. He is not looking for Peter by himself though as he joined by his dog, Bullet. Bullet is THE BEST BOY and aids Peter in many ways on his adventure. Upon reaching Black Hills Forrest where the rest of the search party started, Ellis discovers that they have already started the search. Grabbing up a flashlight and a radio, Ellis, and Bullet enter the search and realize soon enough that despite being in the middle of nowhere, they are not alone and being watched at every given moment.

Black Hills Forrest quickly becomes alive around Ellis and Bullet and before you know it, like the movie, you start to realize you are wandering in circles and things are starting to not make sense. To that point, I have seen multiple complain about Blair Witch because they felt like they were wandering around aimlessly with little action. Have these people forgotten what the movie was like? Much like Blair Witch Project, the game does start a little bit slow, but as you play, everything starts to spiral out of control until you get to the very end of the game when the proverbial flood gates explode. Like the movie, Blair Witch really culminates in the final chapter to absolute insanity.

The atmosphere is extremely important in a game like this and I feel like Bloober did a great job with setting up the forest to be the perfect painting. We don’t see human figures often, but that was one graphical mishap I found. For having such a detailed forest, you would think that there would have been some concern for the fact that Bullet and the other characters look like they came from a game from the last generation of consoles.

Naturally, sound can either help or hinder the spook factor and I cannot stress enough that Blair Witch is ok to play on your TV speakers, but it really pops when playing with surround sound headphones! MILD SPOILER WARNING::: Later in the game, you will hear a voice whispering that is whispering to Ellis, without subtitles you may not hear it. When that happens with headphones, I had chills every time.

As I mentioned, Ellis is accompanied by Bullet (THE BEST BOY), his german sheppard that has been trained to pick up scents and help Ellis in any way possible. The forest is large and full of clues as to what is happening to the folks that wander around in it. You have to keep Bullet close as he acts as a service dog for Ellis as well, so if he wanders away too far, Ellis’s psyche will start to be affected. Whenever you feel like you are ‘lost’ in the game, all you have to do is look to Bullet and he will lead you in the right direction.

Not far into the game, you will pick up a handheld camcorder that brings with it another interesting mechanic. Periodically you will find cassettes for it that will show you what is happening with Peter, which helps drive Ellis forward stronger than ever. More importantly, though, there are puzzles that you come across and the tapes are there to help you solve them and progress further in the game. Generally speaking, the puzzles are pretty simple though and you won’t find yourself getting held up too much.

Blair Witch is a game that is interesting as it has so much cool stuff to offer and yet some of its flaws are pretty staggering. Even with having a relatively new Xbox One, the cutscenes could get laggy to the point where I thought the game was going to crash. The adventure itself certainly felt like I was watching the first Blair Witch Project all the way to the chaotic ending. There are multiple endings depending on how you played the game, but I would say that it’s almost not worth the replay as there are not many differences in the ending video. You get the ending recap mostly in text which felt cheap to me. I love the Bullet mechanics as well as the camcorder, but ultimately, I would say that Blair Witch is a one and done game.

*Code kindly provided by the publisher for review*

Harry Potter: Why Dumbledore Is So Angry In The Goblet Of Fire Movie -BB 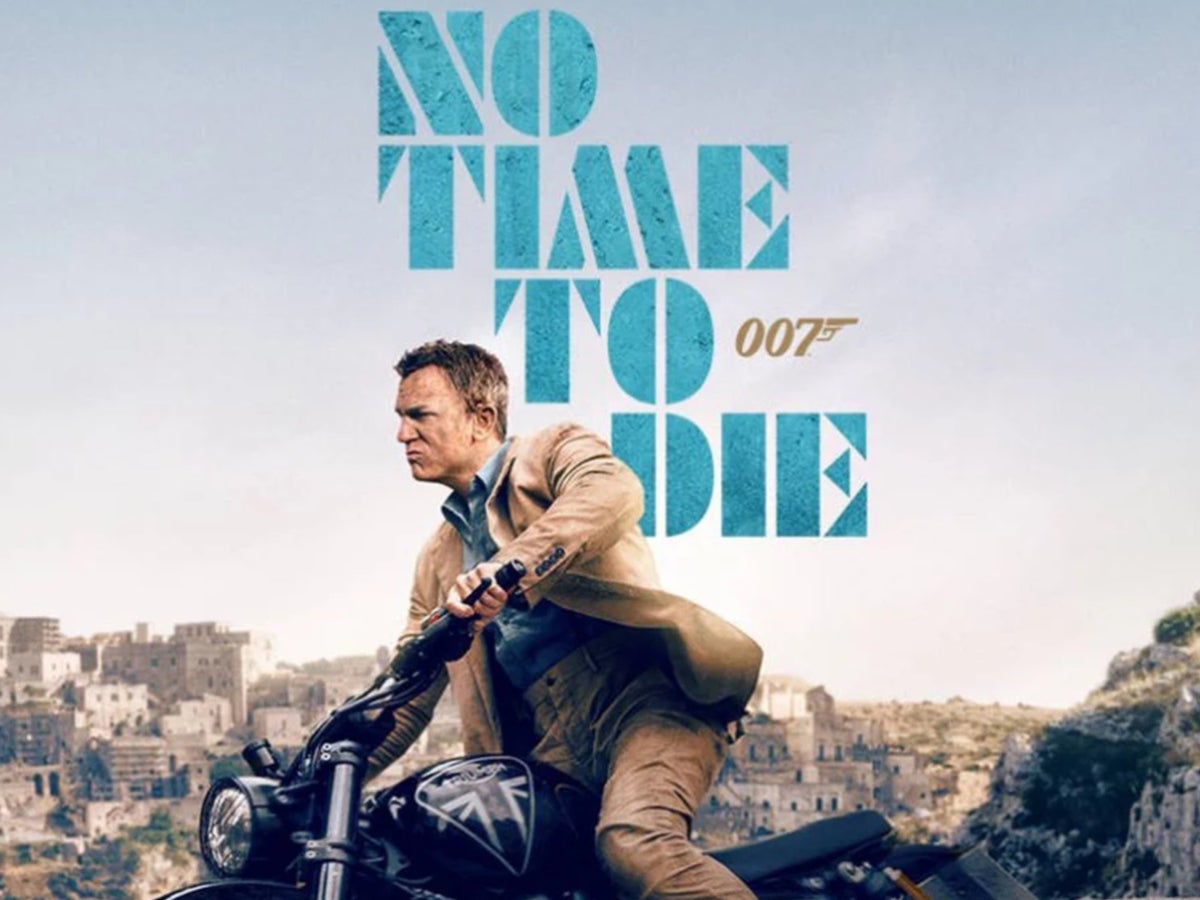