Not only did Candyman look at horror through a racial lens, it actually filmed at Chicago’s infamously crime-ridden Cabrini Green housing project. In 2017, writer/director Jordan Peele earned deserved acclaim for his racially-charged filmmaking debut, Get Out. Of course, using the horror genre to shine a light on real life racial politics isn’t anything new. Before Get Out, Candyman was probably the most famous instance, making it all the more appropriate that Peele himself is set to write and produce 2020’s Candyman revival.

The character of Candyman (Tony Todd) is himself a product of racist hatred and injustice, having been a man named Daniel Robitaille until he was murdered by a white lynch mob for falling in love and conceiving a child with a wealthy man’s daughter. The premise is also inherently racial, focusing as it does on a white grad student who ventures into the poor black neighborhoods that Candyman haunts in a way that almost makes it seem like she’s on some kind of sight-seeing tour through an exciting foreign world.

What really hammers home Candyman’s racial message though is its setting, Chicago’s very real Cabrini Green housing project, the residents of which were nearly 100% black. This lent Candyman a dramatic authenticity and weight beyond the normal supernatural slasher flick.

The Cabrini Green public housing project in Chicago was completed in the early 1960s, a time when racial segregation was still very much the law of the land. After segregation ended officially though, Cabrini Green still remained a predominantly black neighborhood, and also one stricken with poverty and crime. Cabrini Green became infamous for how dangerous it was, earning a reputation as a place anybody who didn’t live there would do best to avoid. One aspect of Candyman’s plot, the murder of Ruthie Jean by an intruder who entered her apartment via the back of her bathroom mirror, was actually directly inspired by the real similar killing of a Cabrini Green resident named Ruthie Mae McCoy in 1987.

As one might imagine, actually shooting a large portion of Candyman at Cabrini Green wasn’t without its own dangers, but director Bernard Rose insisted it was essential to the film’s success. The cast and crew actually had to make deals with the local gang leaders who controlled Cabrini Green, agreeing to put multiple residents into the film as extras in order to ensure safe working conditions. Tony Todd once recalled being told to watch out for snipers during production, and a production vehicle was actually hit by a sniper’s bullet near the end of the shoot, although thankfully no one was hurt. The tumultuous legacy of the Cabrini Green housing project ended in 2011, when the last of its buildings was torn down. However, Jordan Peele returned to the area for the new Candyman’s production. 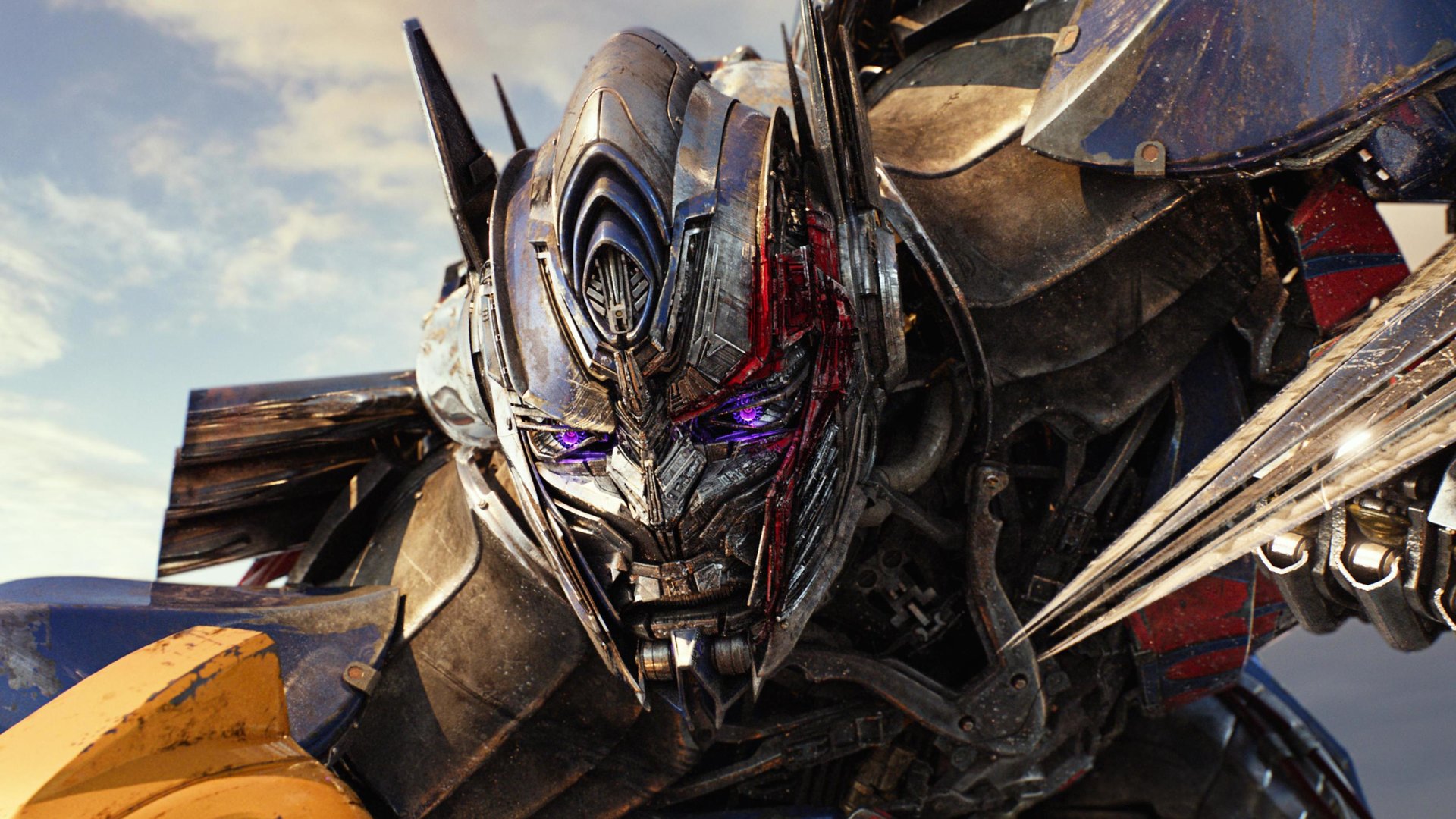