Chinese space engineers have tested a micro propulsion technology on a recently launched satellite, which could be used in future space-based gravitational wave detection, a media report said on Friday.

Experts from the China Academy of Space Technology under the China Aerospace Science and Technology Corporation said they tested the variable thrust propulsion at the micronewton level on the Tianqin-1 satellite, which was sent into space on December 20, state-run Xinhua news agency reported.

The thrust of one micronewton is equivalent to the weight of a 1-cm-long hair. And the accuracy of the micro propulsion system of the Tianqin-1 satellite could reach 0.1 micronewtons, according to the experts.

The weak thrust is generated to continuously offset the interference of solar pressure and the atmosphere affecting the satellite.

Only by eliminating these forces can the satellite become a super static and super stable platform and make the space-based detection of gravitational waves possible, experts said.

Tianqin-1 is the first technological experiment satellite for the Tianqin program, meaning „harp in the sky,“ which was initiated by Sun Yat-sen University in south China’s Guangdong Province in 2015.

It will consist of three satellites forming an equilateral triangle around the earth.

„It’s like a harp in space. If the gravitational waves come, the ‚harp’s strings‘ will be plucked,“ Luo Jun, president of Sun Yat-sen University and an academician of the Chinese Academy of Sciences, was quoted as saying in the report. 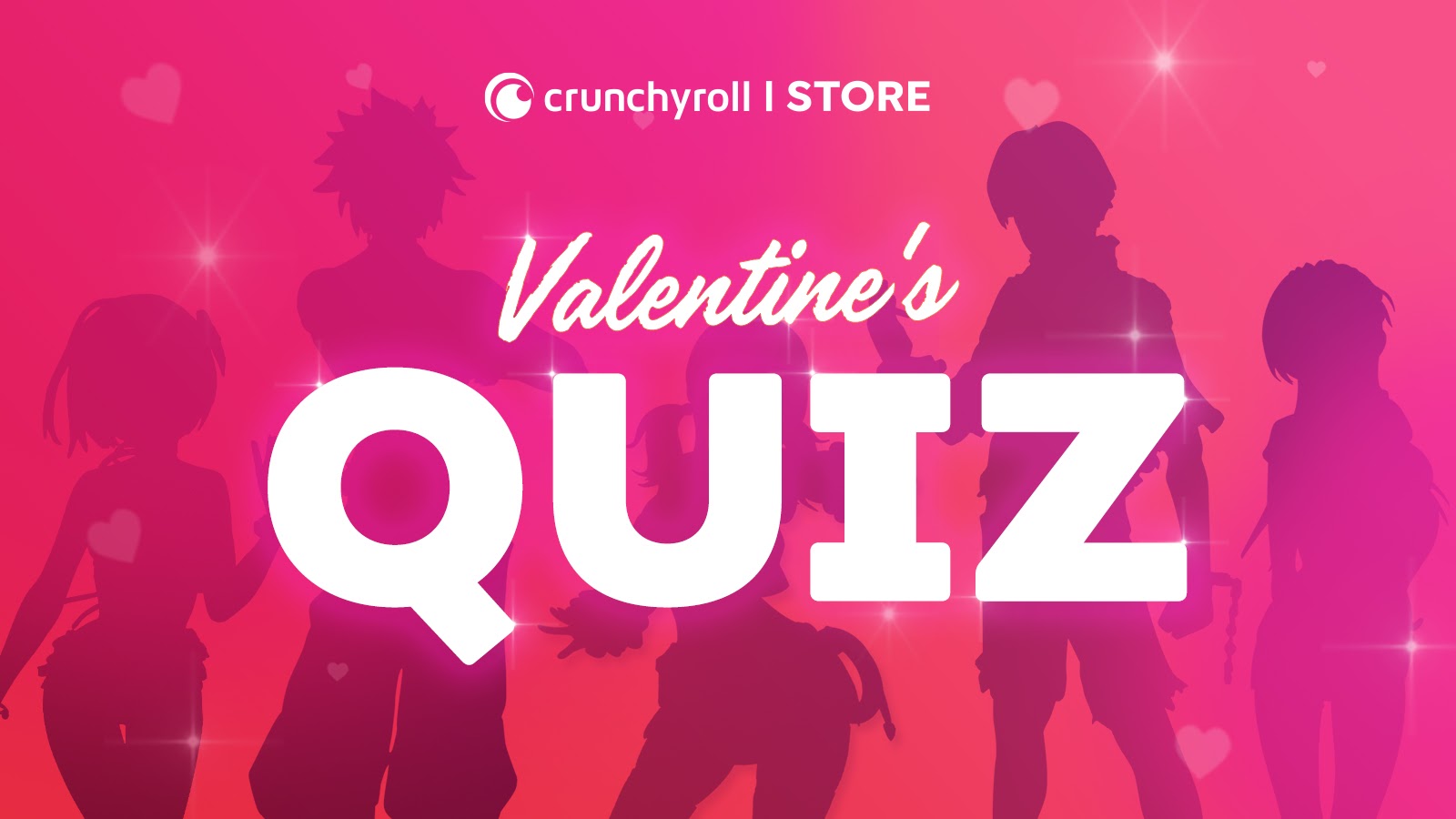