Sid Meier’s Civilization VI is a turn-based strategy game developed by Firaxis Games and published by 2K Games. Originally released for other platforms in 2016, it has finally made its way to Playstation.

If you’ve ever played one of the Civilization series you’ll know exactly what you’re in for, but if you’ve been oblivious to the games since 1991 the aim of the game is to build and develop your civilization from an early settlement through the many different eras into the modern age and become a leading world power. Whether the aim is to achieve victory through military domination, cultural influence or technical superiority over your opponents, you’re in for hours of gaming.

That brings me to my first point. If you’re going to give this game a go, you better be ready for a long night and have plenty of patience. I’d only played the tutorial and by the time I was ready to complete the training level, I realized that almost three hours had passed. I’m sure there are quicker ways to play for those who aren’t as patient but for me, I’d rather build my Empire and grow my army before taking on the world and that takes quite some time. For those who do want to take a shortcut through the campaign, a word of warning – don’t rush too much! Not only are you missing out on half of the fun, but you’re also probably going to fail when you declare war on your foes and somehow their military is one-hundred times bigger than your own.

To build your civilization from a small group of mud huts to a reigning empire you’ll need to explore the map with your scout units, send out settlers to found new cities and defend your land or destroy other players with your military troops. On top of all this, you can research new technologies and cultural civics to progress through the millennia and in turn it allows you to upgrade existing buildings/units or build/train newer ones altogether.

The reason this game can take so long to move through is due to the turn-based factor. It’s not exactly time-consuming waiting for your opponents to take their turn but researching/training/building (etc) takes a certain number of turns to complete so you could be left just wandering aimlessly for a while until it’s completed. It can become pretty tedious at points but if you don’t mind a slow burner then you’ll be fine and as you dig further into the technology tree and conquer more of the land you’ll find you have plenty of things to keep you occupied each turn.

Strategy games aren’t usually known for how great they look, but the graphics on this series have come a long way from the first game, but what do you expect after twenty-eight years? The map is alive with 3D flowing rivers, rocky mountains, sandy deserts and wild forests for you to build around and reap from natural resources. Mining, farming, fishing and much more will help your population grow and let your cities prosper amongst the wonderful scenery.

Although there have been quite a few strategy games on console, very few can live up to their PC based counterparts. However, Civilization VI seems to have mastered the jump to console and the controls are simple enough to not become an issue. At first, it felt like there were far too many buttons and submenus to remember what each one did but after the first ten minutes they’d sunk in and I didn’t even have to think about where I needed to look to build a new marketplace or train up my new soldiers.

One of my favorite things about this game (like it’s predecessors) is that it’s not just a “BUILD AND DESTROY” game. A lot of strategy games want you to build a base than focus on your strength and power to defeat your enemies. Civilisation VI varies in the fact that you can decide whether to become a war-crazed dictator or if you’d prefer to form alliances with other civilizations and produce trade routes and thrive together giving you chance to build your cities further instead of panicking who was going to wipe you off the map first. 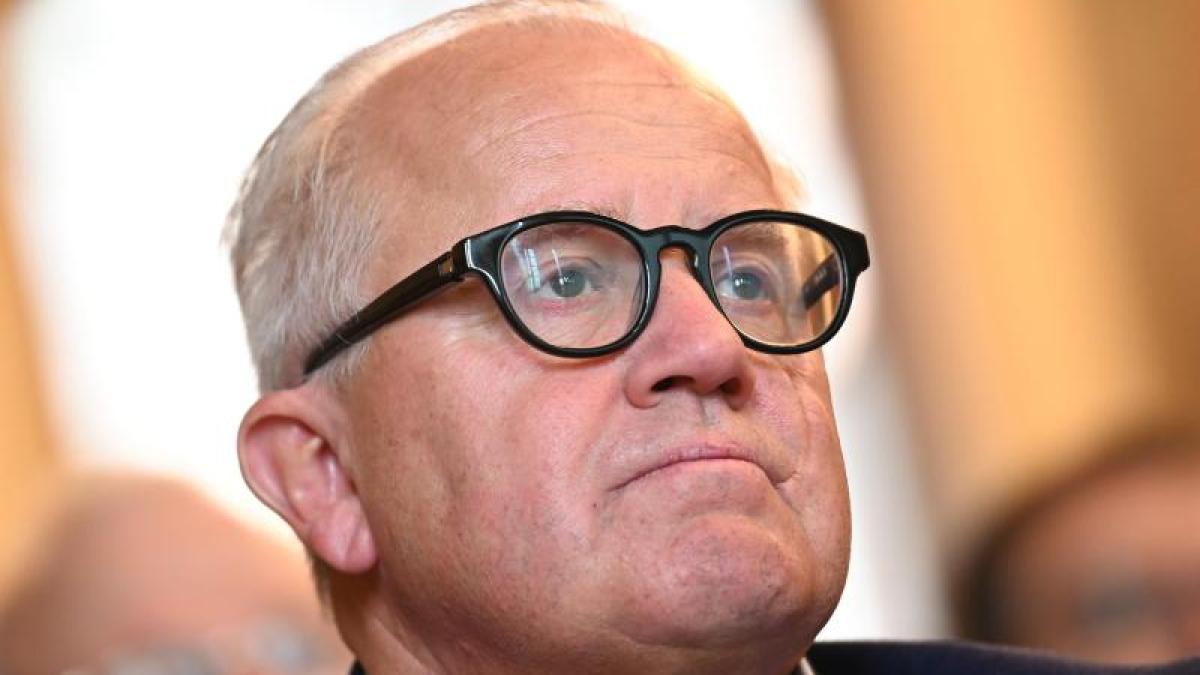 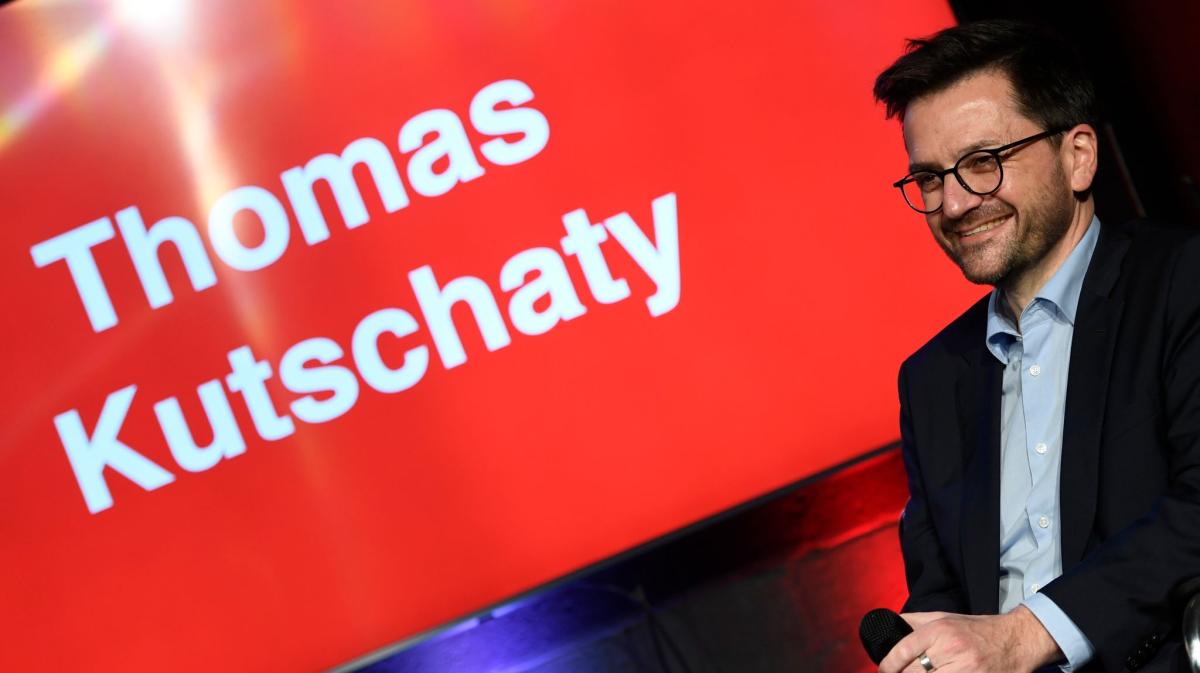