January marks the arrival of a new year and a new anime season full of exciting new series to sample, but the more things change, the more they stay the same, and so “Cruising the Crunchy-Catalog” soldiers on with the first entry in the Winter 2019 Rewind, a retrospective that looks back at some of the stand-out titles from this period during the previous year.

This week we’re enrolling in a magic academy for a story that blends a high fantasy setting with some low stakes school romance, an unlikely combination that works surprisingly well. Please join us as we explore MYSTERIA Friends.

Known as Manaria Friends in Japan, MYSTERIA Friends is a 2019 short form TV anime with direction by Hideki Okamoto and animation production by CygamesPictures. Crunchyroll describes the story of the series as follows:

Mysteria Academy is a prestigious magic school that teaches magic without discrimination to the three factions (men, gods, demons), who usually are engaged in battle with each other. Two of the academy’s students are Anne, a princess and honor student, and Grea, a princess born from a dragon and a human.

Inspired by the Mysteria Academy expansion for Cygames‘ Rage of Bahamut social game, MYSTERIA Friends follows Anne and Grea as they study magic at Mysteria Academy. It’s a bit like the Harry Potter series, if Harry Potter were less about world-threatening battles with Voldemort and more about a human girl and a half-dragon awkwardly falling in love.

A Story That Almost Wasn’t

For an anime that almost didn’t make it through production, MYSTERIA Friends is an extremely well-polished product. Originally announced in 2015 as Rage of Bahamut: Manaria Friends, the series was initially going to be directed by Takafumi Hoshikawa and animated by Studio Hibari with a premiere set for April of 2016, but this version was canceled unexpectedly in March of 2016 as a result of “various circumstances.”

In October of 2018, MYSTERIA Friends was resurrected with a new name and a new production crew, ultimately debuting on Japanese TV (and Crunchyroll) in January of 2019. Such a rocky start usually spells disaster for a production, but MYSTERIA Friends made it over these hurdles with its sense of humor and strong visual aesthetic intact.

The Tale of a Tail

MYSTERIA Friends has strong production values, and one area where this is especially evident is in its character animation. Grea in particular with her horns, wings, and scaly tail presents some unique challenges for the animators, challenges which they handle with a surprising attention to detail. As the show progresses, Grea’s tail becomes an indicator not only of her overall mood, but also a symbol for her sense of self-consciousness about her body.

Clothing can also be a tricky thing to animate, especially when it becomes damaged in battle, but MYSTERIA Friends goes that extra mile, maintaining continuity even when Anne and Grea’s uniforms get torn up during moments of high adventure. The series has some fan-service and some exploitative camera angles, but torn clothing is played less for titillation and more as an indication of how tough learning magic can be.

Despite the elaborate setting and the occasional clash with elementals, golems, and other magically-summoned entities, MYSTERIA Friends is a very low-key show. It focuses heavily on the burgeoning relationship between Anne and Grea, and the largest conflicts in the series result when the two of them aren’t getting along for any number of petty reasons.

Don’t go into the series expecting epic quests or world-shaking wizard duels, because the baseline activities are only as dramatic as school plays, library shenanigans, and piano duets, and hurt feelings, embarrassed blushes, and longing glances are about as emotionally intense as it gets.

How to Train Your Dragonborn

Crunchyroll currently streams MYSTERIA Friends in 205 territories worldwide, and the series is available in the original Japanese language with subtitles in English, Spanish, Latin American Spanish, French, Portuguese, Arabic, Italian, German, and Russian. MYSTERIA Friends will also be released on Bluray in the U.S. by Sentai Filmworks on March 10, 2020, and the home video version also includes an English dub.

Part yuri romance, part fantasy adventure, part everyday school comedy, MYSTERIA Friends is easily digestible light entertainment with a laid-back pace that is punctuated by bursts of slapstick humor. If such a unique mix of influences is likely to cast its spell on you, and if the series is available in your area, then please consider giving MYSTERIA Friends a try.

Thanks for joining us for the first entry in the Winter 2019 Rewind by “Cruising the Crunchy-Catalog”. Be sure to tune in next time when we explore a story about taking on a housemate of the feline persuasion. Look forward to it!

Super Mario Maker 2: Adding Link in Your Levels (& How to Use Him) 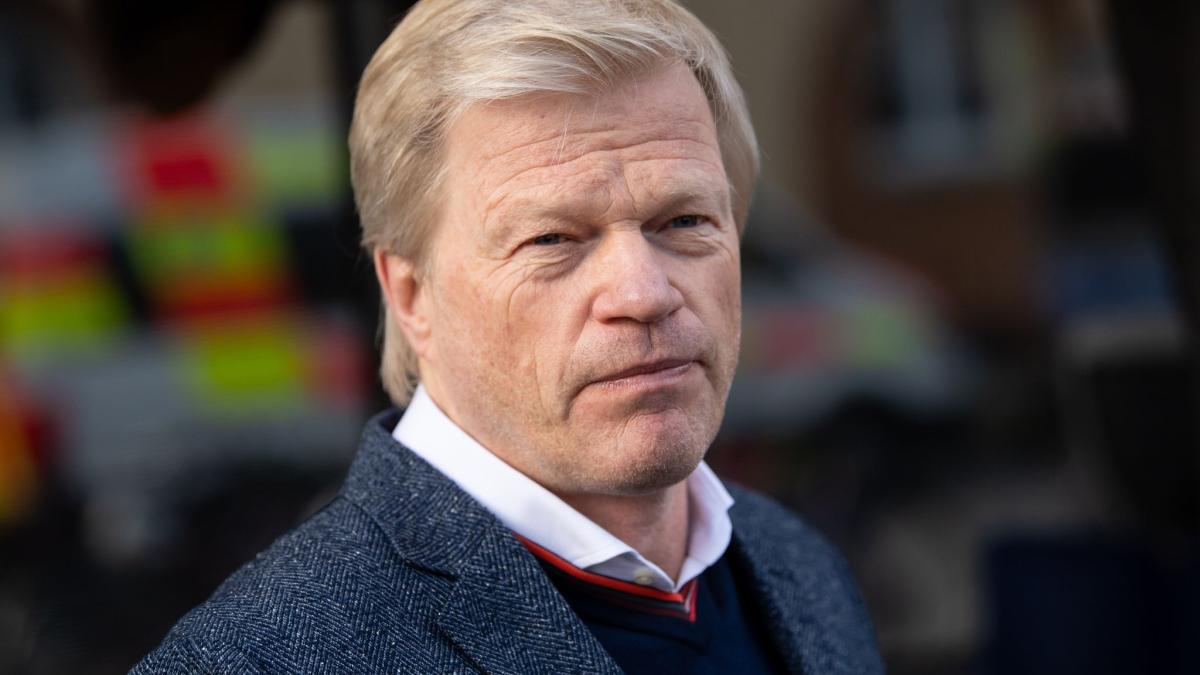 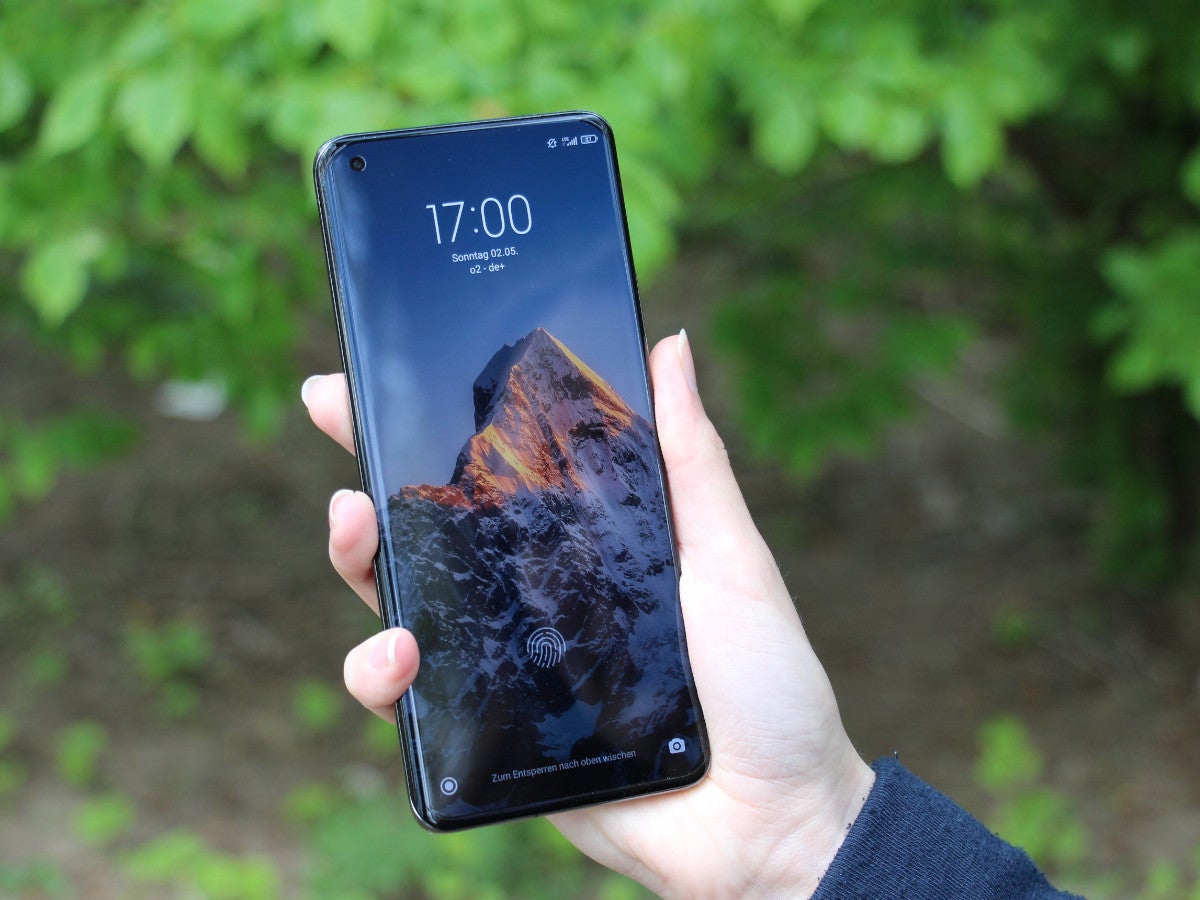