For some, life has become more convenient as companies like Amazon.com Inc. offer free next-day shipping and services such as Uber Eats promote rapid food delivery.

But with this convenience comes a cost. Cities around the world are suffering from more congestion and pollution as a growing number of delivery vehicles choke their streets.

Until now, these impacts have been tough to quantify. But a new report attempts to provide one of the first comprehensive analyses of the congestion and carbon emissions stemming from delivery services worldwide.

The report from the World Economic Forum, released today, looks at the rise of e-commerce in cities such as Los Angeles, London and Singapore.

It contains some eye-popping statistics. For instance, without intervention, the number of delivery vehicles in the largest 100 cities globally will increase by 36% over the next decade.

The potential consequences are significant. Under this “business as usual” scenario, planet-warming carbon dioxide emissions from delivery traffic would increase by 32%, or about 6 million tons.

In addition, congestion would increase by 21%. That translates to an additional 11 minutes of commute time for each passenger every day.

To stave off these consequences, the report provides 24 recommendations for policymakers and the private sector, including:

The report notes that policymakers may be motivated by different factors. If they care about sustainability, they may want to impose aggressive new electric vehicle regulations. If they’re more concerned about the economy, they may gravitate toward the latter options that streamline the delivery process for companies and consumers.

Richa Sahay, an author of the analysis who leads supply chain and transport work at the World Economic Forum, said in an interview that electrifying delivery vehicles would take the largest bite out of carbon emissions.

“The biggest impact would be having 100% EV penetration. So basically any vehicle that carries freight or parcels would be electrified,” Sahay said.

“EVs are viable today,” she added. “Some of the other technologies need a few more years to become viable.”

Sahay also cautioned that while drones may appear to be the perfect solution for reducing congestion and pollution, the technology has some issues that need to be ironed out in the coming years.

“There are some nuances with drones,” she said. “Some urban environments are very dense and not ready to have drones. Their urban aerial policies are not developed enough. And there are safety concerns for citizens on the street and planes in the air.”

In addition to WEF, several organizations contributed data and case studies to the report, including McKinsey & Co. and the World Business Council for Sustainable Development. 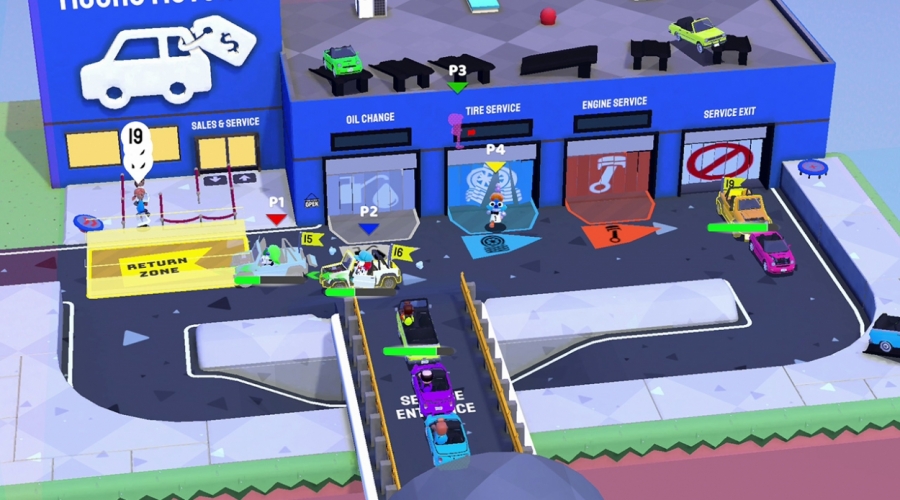 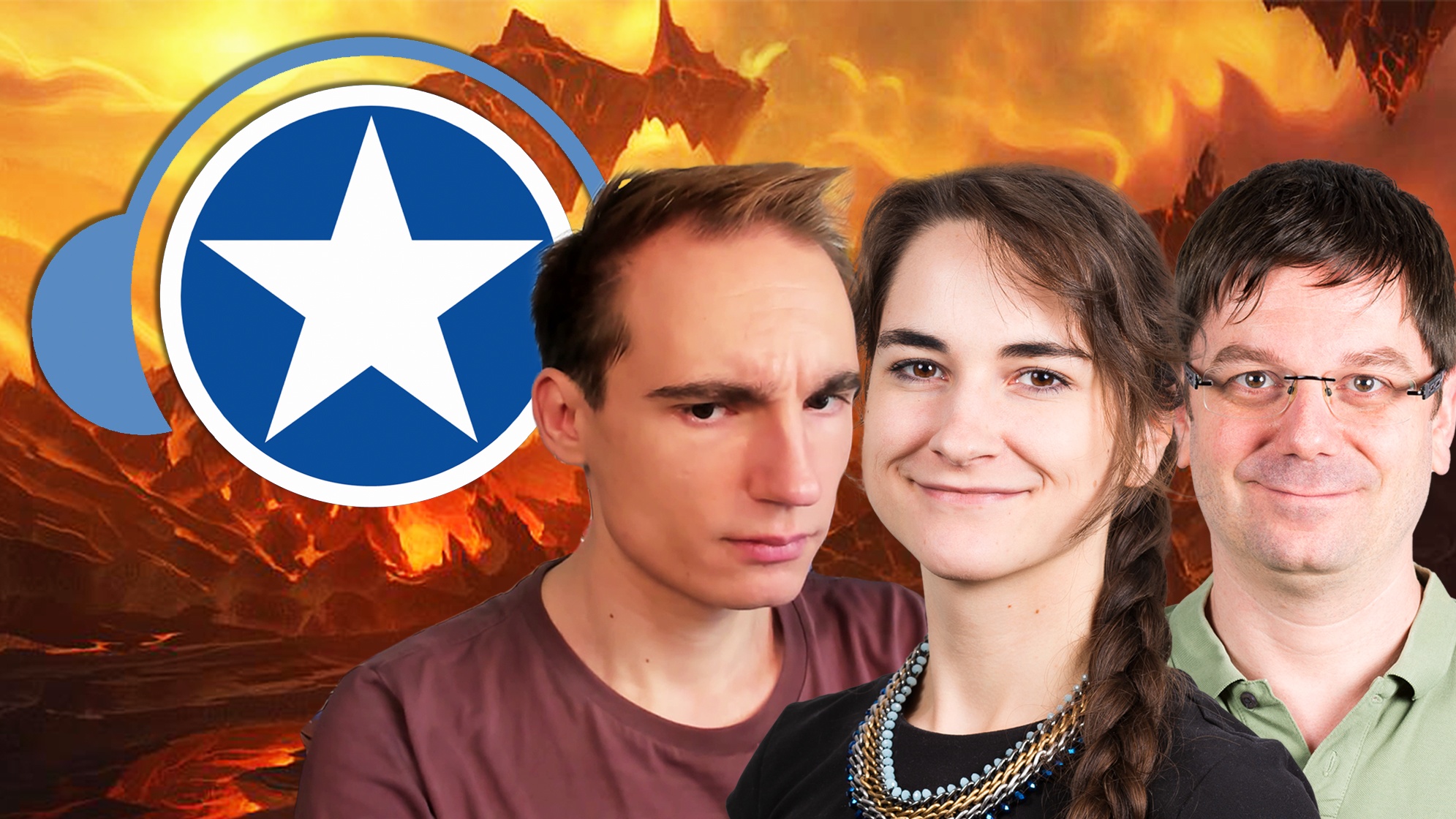 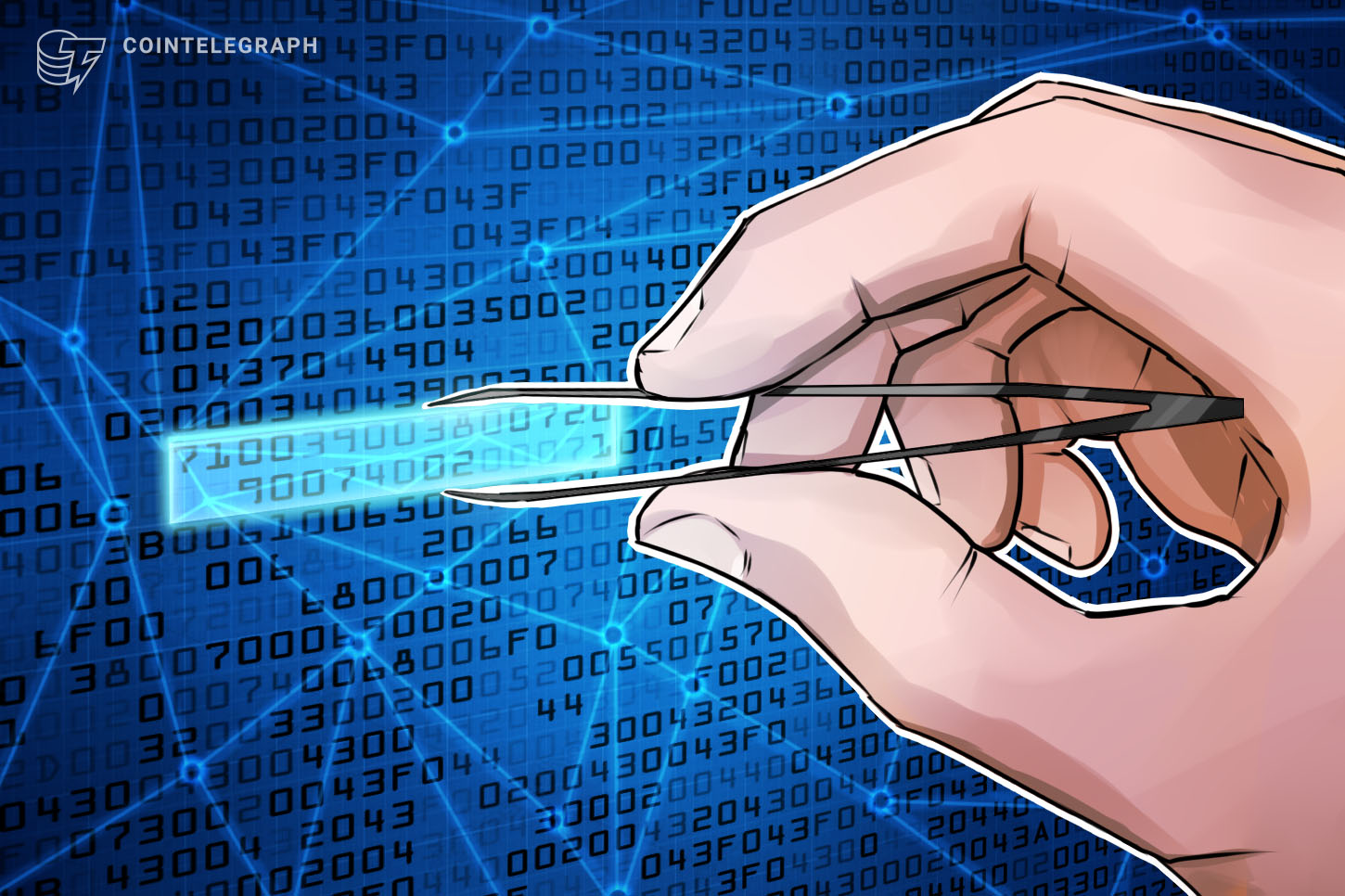