Devil May Cry 5 is the critically acclaimed return of the character action franchise. The latest entry in the Capcom series is a return to form for the series. Bringing back returning characters Nero and Dante, and revamping their tool kits alongside the introduction of the mysterious V. Fans of the character action genre are spoiled for choice with the return of the classic series.

New players of the DMC series may find the complexity of each character and their plethora of options to be overwhelming. Each of the three characters mentioned has a breadth of offensive capabilities and is a fine-tuned combat machine. This guide will provide a brief overview of the three playable characters while offering some major abilities that are essential for dominating with each member of the cast.

Dante is the staple character of the series. Being both the major protagonist and the most iconic diplomat of the franchise, he is the character that encapsulates DMC as a series. Dante is a character that has a varying array of different playstyles, allowing player freedom in deciding how they wish to play Dante and what weapon combinations they find the most enjoyable.

Dante being the main character of the franchise is anything but beginner-friendly. His wide variety of styles and weapon options can be difficult to micro-manage and may be frustrating to master. His varying styles include Swordmaster, Gunslinger, Trickster and Royal Guard. Each of these styles has an in-depth and well defined move set and requires some practice to truly become a well versed Dante player.

The good news is if you are extremely keen on one particular style you can switch between all of them during a fight. The key to using Dante is the constant switching of styles on the directional pad. So if you were an avid Swordmaster user and an average Gunslinger then switching between the two styles would be your style of play. Each style has its own utility so be sure not to neglect any of the styles in Dante’s tool kit. Mastering and growing comfortable with as many styles as you can is crucial for Dante mastery.

One of the main characters of the new addition to the DMC franchise, Nero is the son of Virgil and possesses an equally complex and rewarding move set. His may be slightly more beginner-friendly compared to the other two characters, but he possesses a certain complexity of his own.

One of the key moves to utilize when playing Nero is his powerful Devil Bringer ability. This move allows Nero to pull enemies towards him and unleash massive damage. This move is essential for closing distance fast and reliably in combat situations. If an enemy is too heavy for Nero to pull, he will simply launch himself towards the enemy using the Devil Bringer move allowing him to be in range for heavy damage. Do note that the Devil Bringer is less effective on enemies with shields or boss enemies, but is still a reliable technique to make use of.

Another key element of Nero’s playstyle is the use of his Blue Rose weapon. This is Nero’s hand cannon pistol, it is a devastating gun and offers a variety of utility when playing Nero. By simply pressing the button Nero will shoot a round from his Blue Rose and deal some damage. When holding the button which fires the Blue Rose, Nero will begin to charge up the shot. Charging up Blue Rose has a maximum of three levels, each level doing more damage and hit stun than the last. A fully charged Blue Rose shot can deal a powerful shot which packs a huge punch. The fully charged shot also causes a second explosion after the initial shot. This is important for performing powerful combos and setups when playing Nero. The Blue Rose technique is a major aspect of using Nero to his fullest potential.

V is the newest character to enter the cast of the DMC roster. A mysterious figure who has the ability to control and manipulate a cast of powerful familiars. V has an interesting and unique play style which contrasts his contemporaries in the game. He excels at using his familiars to do an array of powerful attacks while he stands safely away from damage. This may seem relatively easy but V’s playstyle has a certain extent of complexity to it.

When playing as V, one of the most important tips to utilizing his kit effectively is to remap his control scheme. The suggested layout would be to play his Griffin and Shadow buttons on the trigger buttons of your favorite controller. This allows V to have access to both of his familiars with an ease of use that would be impossible without adjusting the controls. This is also key for the charge function of his familiars. Being able to easily charge the attacks of his familiars, without impeding his ability to move around and perform other actions, is essential for using V effectively. His familiar’s charge attacks are both powerful and possess a decent amount of range.

Another tip to excelling with V is to make use of the camera during combat encounters. DMC imposes a mechanic that forces enemies to be on screen before they can attack your character. By moving the camera away from enemies V is essentially free to allow his minions to do the work for him. Since his familiars do not have to be locked on to attack enemies you can move the camera to a safe angle letting them pick apart your enemies. Not exactly the most stylish way to do battle but it makes V’s abilities extremely powerful and efficient.

When playing the various characters of Devil May Cry 5, make sure to practice and memorize each of their abilities and moves in order to decimate the waves of enemies found throughout the game. With some practice, even a newcomer of the franchise will enjoy the combo heavy action of Devil May Cry 5.

Devil May Cry 5 is available on PS4, Xbox One, and PC. 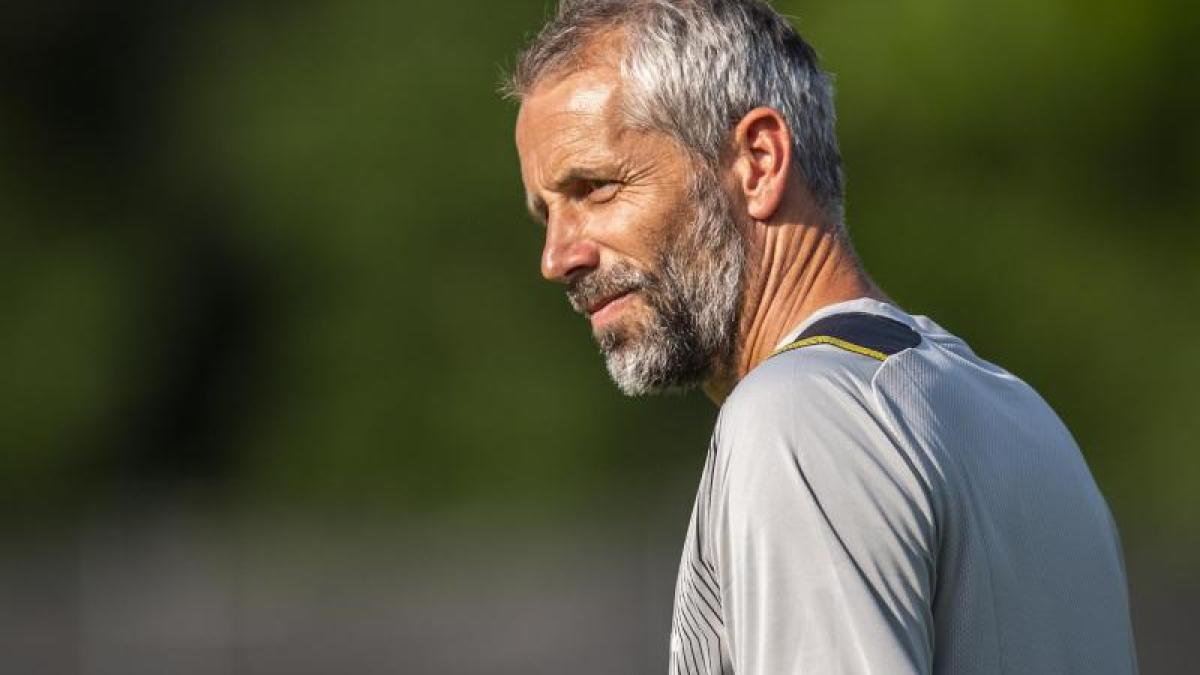 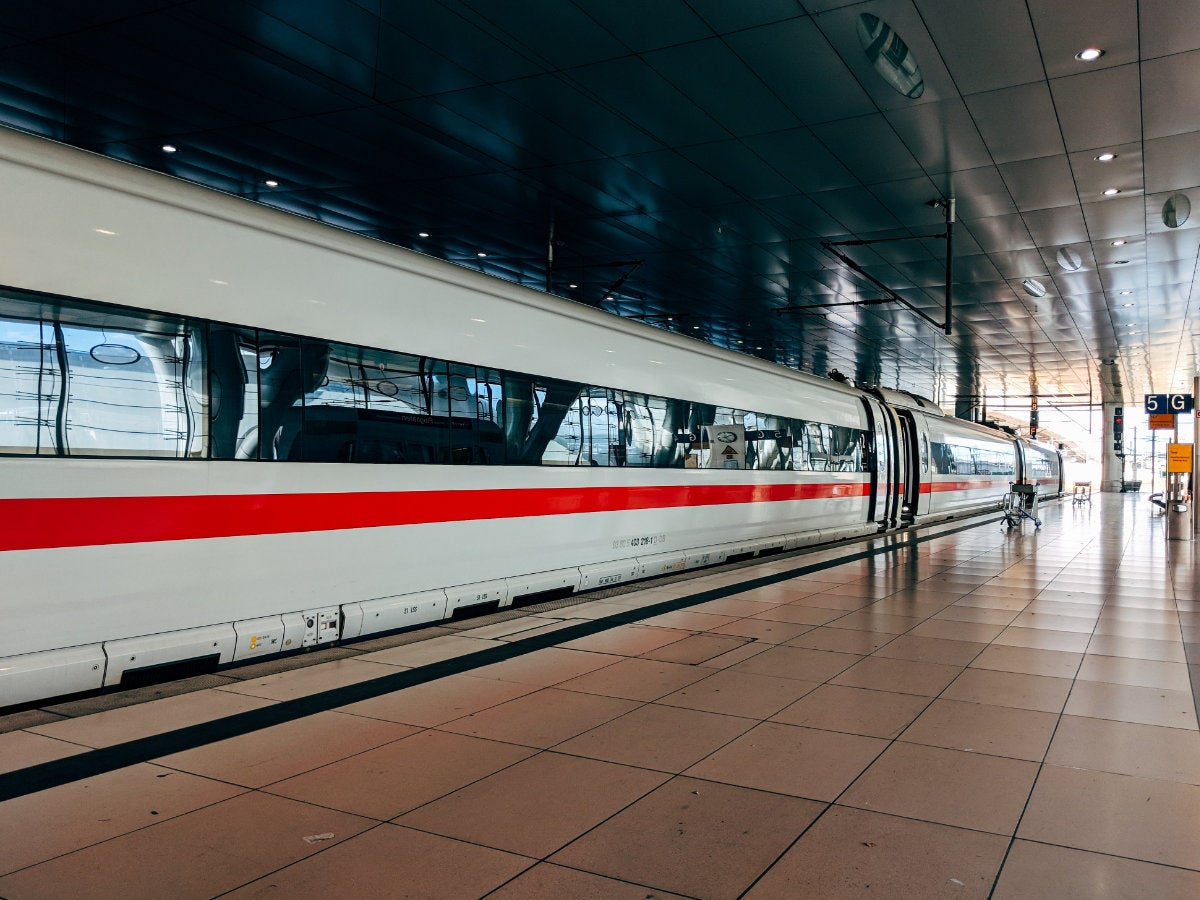