One day after the song was revealed in the anime’s ED movie, the official YouTube channel for five-member Japanese boy band FlowBack has posted a 90-second lyric video for their latest digital single song „Fireworks.“ The song has been used as the 12th ED theme for the TV anime BORUTO: NARUTO NEXT GENERATIONS since its 139th episode aired in Japan on January 12.

FlowBack was formed by MASAHARU, TATSUKI, MARK, REIJI, and JUDAI in November 2013. They were selected as one of the eight finalists out of 125,094 groups in „LINE Audition,“ the biggest audition of 2014 in Japan, then made their major debut in September 2016. So far they have released seven singles and two albums so far.

Their first anime tie-up song „Fireworks“ will be available online for download and subscription on January 26, 2020.

New ED theme will be on air tonight. “Fireworks” is our first anime theme song and it’s going to be for “BORUTO”. We hope some fans will check out our music later!

New Mutants Should Be Part Of The MCU 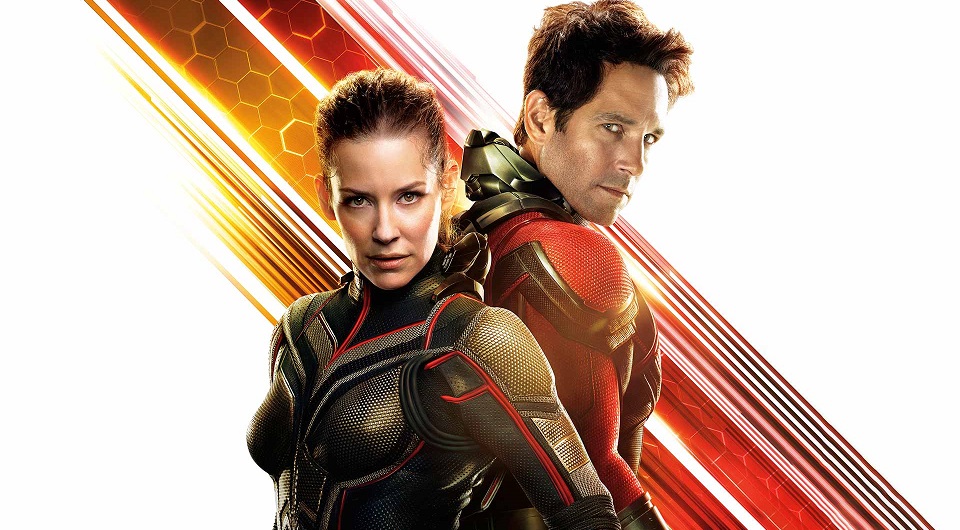