Despite the best of intentions, in Tini Howard and (guest artist) Jacopo Camagni’s Strike Force #5 a bizarre haunting might have accidentally taken a turn straight into Marvel Zombie apocalypse territory. In all honesty, the situation probably should have been handled with a call to the Ghostbusters, but Strike Force certainly did their best. As it stands, they should probably start brushing up on The Walking Dead.

This latest twist for Strike Force has completely derailed their mission to discover the mystery behind a strange series of crimes committed by the Vridai, a type of shape-shifting fae. Thus far, the pursuit of the Vridai has taken critical priority for the team given that solely the knowledge of the fae’s existence is poisonous. Even the slightest slip-up, especially in the digital age, could cause a worldwide epidemic creating a whole new dimension to the term “going viral.” However, when Monica starts having seizures that feel like literal death, Strike Force finds themselves forced to focus on a different kind of threat – one that raises not just ghosts but the living dead.

It is about at that point that Spectrum (a.k.a Monica Rambeau) might have accidentally started creating zombies. (First Captain Marvel, now Monica?) Her experiments to track the source of her pain – which ominously felt like dying but “go[ing] the other way” – lead the team to a pair of mad scientists and a suitably creepy looking, small-town hospital. It seems that Ghost (“the black-hat kind, not the white sheet kind”) has teamed up with Moonstone (or Dr. Karla Sofen, a mad scientist if there ever was one) to experiment with bringing the dead back to life. Monica is, of course, having none of it and sets about righting this evil duo’s wrongs. But as she soon discovers, when you start playing with death, things can get a little complicated.

In the comic book universe, Marvel heroes coming back from the dead is not necessarily unprecedented — just look at the immortal X-Men! From zombies to vampires, though, death and the return to life always carry a rulebook that should not be violated. In her rush to save Ghost and Moonstone’s victims, Monica ignores both her teammates and her foes to try and return ghosts to their bodies before it is too late. As Moonstone smugly reminds the heroine though: “Nothing comes back from the dead unchanged.”

Angela plays an interesting counterpoint to Monica’s scientific method in this issue by representing the role of gods and the natural order of death. During one of Monica’s seizures, Angela is able to stop Monica’s pain because “What are Gods if not comfort against death?” Given the outcome, it seems Monica’s good intentions might actually have been best served paving a way to Hel, where the souls could rest in peace. Instead, her best attempt at a rescue mission from beyond the grave might have just started paving the way for a good old-fashioned zombie apocalypse.  Her move takes Strike Force from “Ghost-Busted” to “Night of the Living Dead” in less time than it takes to say “who ya gonna call?”

The threat of the living dead overshadows the Vridai plot… for now. However, Wiccan and Hellstrom have been working on their own experiments in waking with results that might lead Strike Force to fighting a solo war on two fronts. Black Panther might come to realize why placing this much faith in Strike Force is “completely unprecedented.”

Strike Force #5 is available at your local comics shop and digitally. 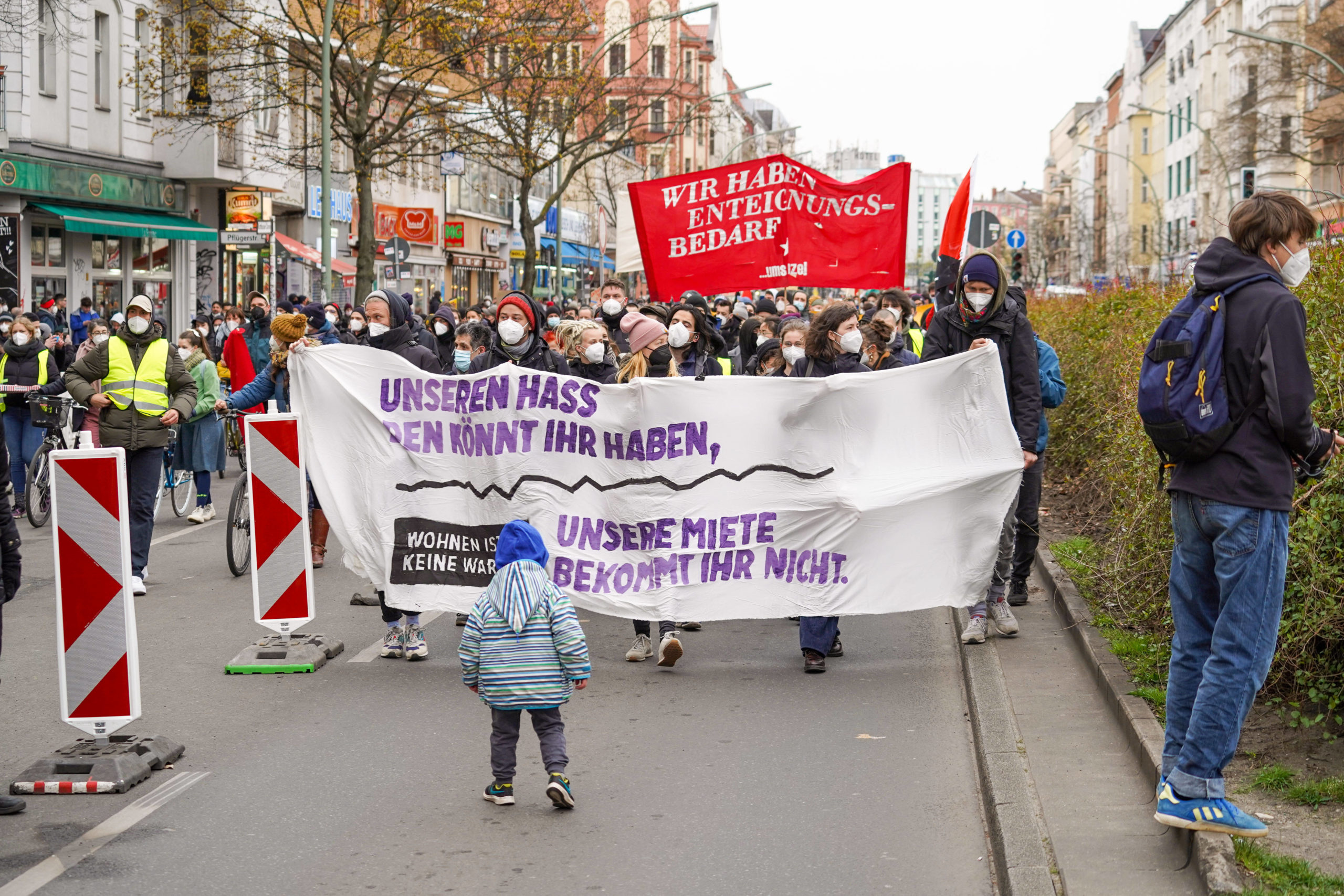