Q Hayashida’s Dorohedoro manga is about to come to TV with the help of anime studio MAPPA and director Yuichiro Hayashi (Kakegurui, Garo the Animation). (K)NoW_NAME is in charge of the opening theme, „Welcome to Chaos,“ and you can enter the anime’s chaotic world for yourself in a new preview of the OP below.

Here’s the CD jacket for the „Welcome to Chaos“ single, which will be released in Japan along with the ending on January 13, followed by the full CD release on February 19.

The original Dorohedoro manga was serialized in Shogakukan’s Monthly Shōnen Sunday magazine. An English language version of Dorohedoro is also published by Viz Manga, who describe the story of the series as follows:

In a city so dismal it’s known only as „the Hole,“ a clan of Sorcerers have been plucking people off the streets to use as guinea pigs for atrocious „experiments“ in the black arts. In a dark alley, Nikaido found Caiman, a man with a reptile head and a bad case of amnesia. To undo the spell, they’re hunting and killing the Sorcerers in the Hole, hoping that eventually they’ll kill the right one. But when En, the head Sorcerer, gets word of a lizard-man slaughtering his people, he sends a crew of „cleaners“ into the Hole, igniting a war between two worlds.

Before Dorohedoro hits Tokyo MX, it will make its Japanese debut on Netflix. 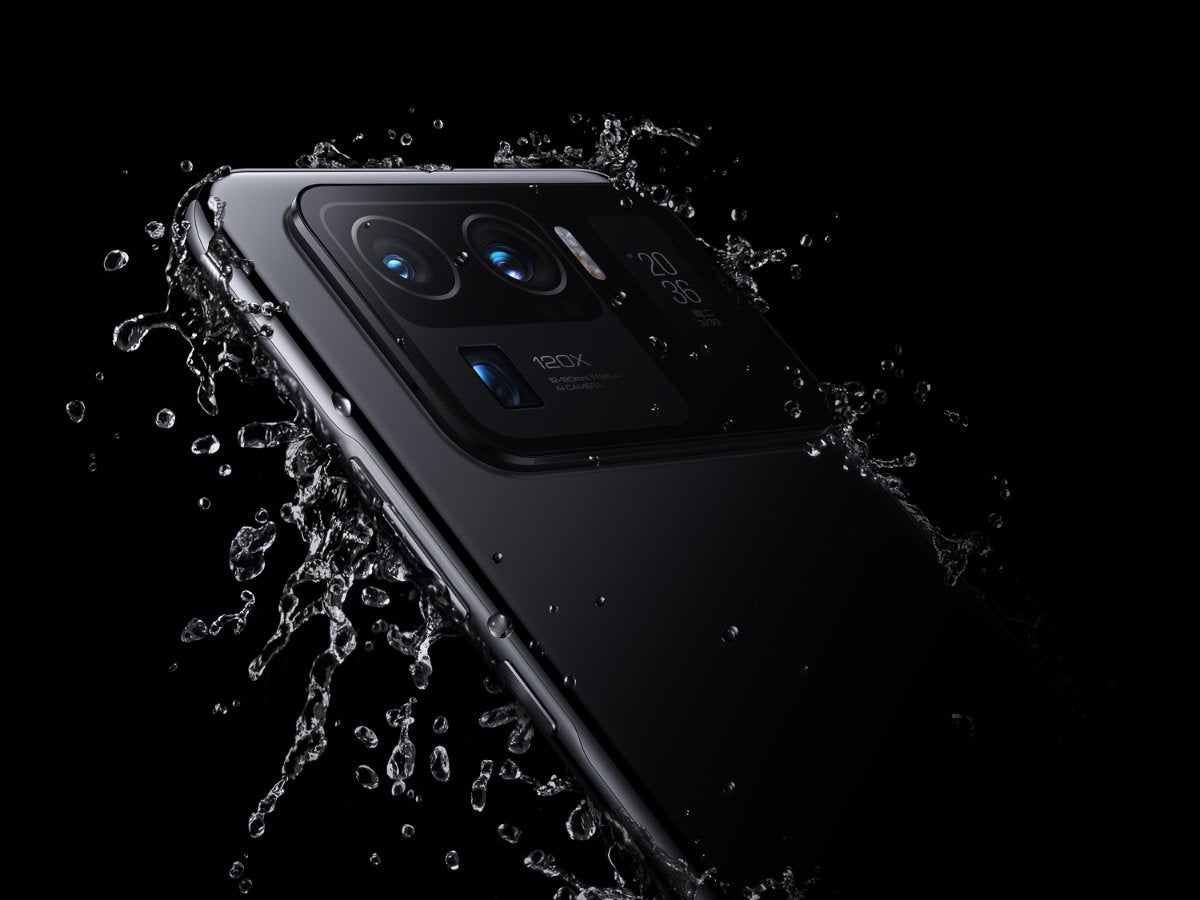 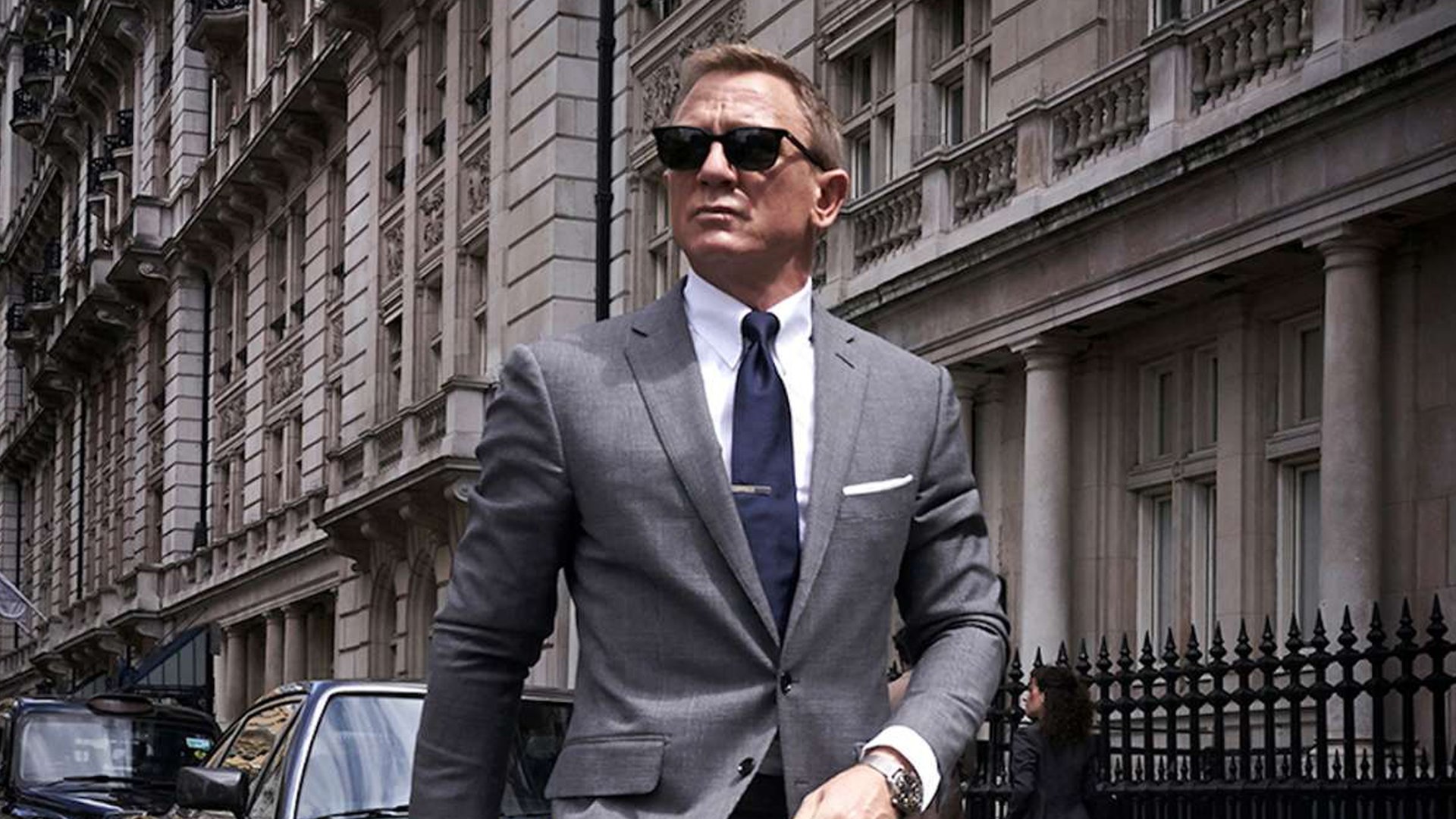