Over the last decade, Hollywood has seen a rise in female-fronted R-rated comedy, often focusing on friendships between women, in the same vein as raunchy dude comedies like The Hangover. The latest of these is Like A Boss, a tale of childhood friends-turned-business partners whose friendship is threatened when a controlling share of their beauty company is acquired by a cosmetics mogul who has differing views on how makeup should be sold. Miguel Arteta (Alexander and the Terrible, Horrible, No Good, Very Bad Day) directs Like A Boss from a script by duo Sam Pitman and Adam Cole-Kelly (Ryan Hansen Solves Crimes on Television) and story by Pitman, Cole-Kelly and Danielle Sanchez-Witzel (My Name Is Earl). Like A Boss is a middling R-rated comedy that packs in some good laughs amid charming moments of female friendship, but is ultimately forgettable.

Like A Boss starts off strongly enough, with two best friends Mia (Tiffany Haddish) and Mel (Rose Byrne) who are a bit of an odd couple combination. Mia is the more creative half of their self-titled beauty company Mia & Mel, while Mel is more practical and handles the business side of things. Through their differences, they’re able to support one another: Mel cleans up (both literally and figuratively) after Mia, and Mia helps the more reserved Mel to express herself. It’s from this core relationship that much of the movie’s more heartfelt moments stem. When Like A Boss leans into not only Mel and Mia’s friendship but other friendships in the movie, showcasing the depth of love that can be felt between two friends, that’s when the film really shines. There’s a real sweetness at the center of the film, but Like A Boss surrounds that heart with middling raunch comedy.

Since their company isn’t doing very well, Mel insists that she and Mia take a meeting with beauty mogul Claire Luna (Salma Hayek), who’s interested in supporting their business. Mia quickly realizes that Claire’s method of running a cosmetics company doesn’t align with Mia & Mel, but Mel is desperate for Claire’s approval – and the security that comes with the mogul’s investment. This conflict is the root of much of the humor in Like A Boss, which tends toward raunchy R-rated comedy, pitting Mel and Mia against one another as they fight over what to do about Claire. There’s nothing really fresh or new about the humor in Like A Boss, though some of the jokes are funny enough to get a laugh. The comedy feels far more refreshing when the jokes stem from Mia and Mel working together than when they’re pitted against each other, since the latter situation feels contrived for comedy and plot purposes. Though there are better jokes in Like A Boss than in the movie’s trailers, they’re only marginally better.

As for the film’s stars, Haddish and Byrne work fine as a comedic duo, playing off each other well enough, but never quite nailing the chemistry that makes some of the best comedic pairs shine on screen. Both actresses have shown a knack for R-rated comedy in the past, but Like A Boss doesn’t really play to their strengths in that arena. In fact, Haddish and Byrne are best when portraying the sweet side of Mia and Mel’s friendship, while the supporting cast steals much of the comedy spotlight. Hayek seems to be having a blast as the „fierst“ Claire Luna, delivering some of the best line-readings in the movie (particularly one about Etsy). Jennifer Coolidge and Billy Porter are also incredibly entertaining as Mia and Mel’s employees Sydney and Barrett, roles that do play to the actors‘ comedy strengths. Karen Soni is also a standout as Claire’s assistant Josh, proving the depth of comedy talent in the Like A Boss cast. Still, in a film in which Haddish and Byrne are meant to shine as the leads, they’re often outshined by those around them.

Overall, Like A Boss provides a decent comedy experience, but there’s nothing necessarily revolutionary about this girl boss movie. The jokes in the film aren’t astoundingly funny, but fine enough to keep viewers engaged and entertained. The performances from the leads are solid, but they’re often outshined by the supporting cast. There are some sweet messages about female friendship and empowering each other, but they’re bogged down in a premise that necessitates pitting women against each other. Everything about the movie is simply OK.

For theatergoers looking to catch a film in January, when movie studios offload their middling projects, Like A Boss is an OK choice in terms of new releases. It’s perhaps a good choice for female friends spending a night out together, allowing them to reflect on and appreciate their own friends after seeing Like A Boss. The quick 83-minute runtime of Like A Boss ensures this isn’t an overlong comedy, and there’s enough humor and heart to win over anyone many who would check it out in theaters. Still, those uninterested by Like A Boss can certainly miss it and even those who were intrigued by the trailers but don’t want to spend the money on a movie ticket will be fine waiting until its home release. Like A Boss has some endearing aspects and some fun R-rated humor, but never rises above middling comedy.

Like A Boss is now playing in U.S. theaters. It is 83 minutes long and rated R for language, crude sexual material, and drug use.

Let us know what you thought of the film in the comments section!

Dorohedoro Anime Cooks Up Some Chaos in Eye-Popping OP Video

Whale Food Could Feed the World 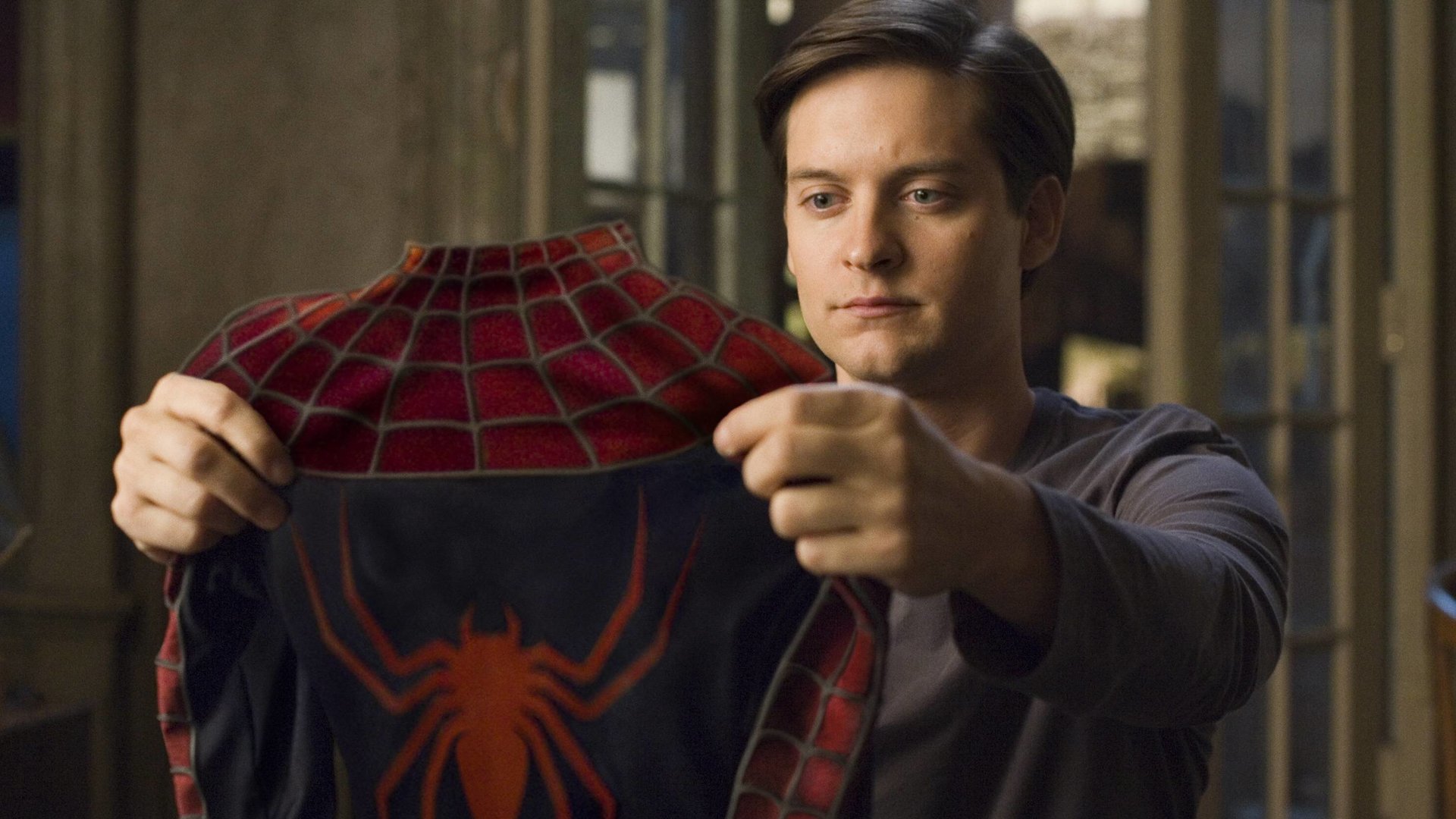