Indian drone manufacturers have all the ingredients to be at par with the world in developing top-of-the-line unmanned aerial vehicles (UAVs) but unfortunately, lack of friendly regulations have kept the industry away from a perfect take-off to date, Rahat Kulshreshtha, President of the Drone Federation of India (DFI), a non-profit industry body, said here on Monday.

Unlike other countries, India has a very stringent drone policy.

„We have seen in a bit of derailment with the timeline because regulations are not yet ready for the drone industry, which, frankly, is a complicated thing to work on,“ Kulshreshtha told IANS on the sidelines of the ‚Drone Festival of India 2020‘ here.

„Regulations have slowed down the industry as investors have been wary of infusing funds into the startups to date.

„We are running slightly slow on the timeline at the momentum but today, we have got good commitment from Civil Aviation Minister Hardeep Singh Puri that the government is working on the regulations and would solve it together with the relevant stakeholders,“ Kulshreshtha noted.

IANS reported last week that India will soon conduct ‚Beyond Visual Line of Sight‘ (BVLOS) test flights of drone systems for the creation of last-mile air delivery connectivity in the country.

On Monday, Puri confirmed this, saying that the experiments to study the operations of commercial drones which operate beyond the BVLOS range would be carried out in January.

Unlike the reported figure of 40, India currently has nearly 100 drone startups and the autonomous drone aviation industry has great potential ahead, said Kulshreshtha.

„Once the regulations open up, the skies open up. We are working on the policy front with the regulators and are a bridge between the drone industry and the regulators, aiming to build a safer and scalable autonomous drone aviation industry in India,“ the DFI president elaborated.

According to Kulshreshtha, there are nearly 300 drone use cases in India and since it is a new technology, only the time would tell which use case would pick up pace faster.

„The standard assumption is that we are an agrarian economy so agriculture might pick up well. But we are talking about a technology that is going to impact every single industry — logistics, roads, railways, GIS (geographic information system), mapping, entertainment, sports and so on,“ Kulshreshtha told IANS.

„It is a tool that is going to impact lot of industries as a whole,“ he added. 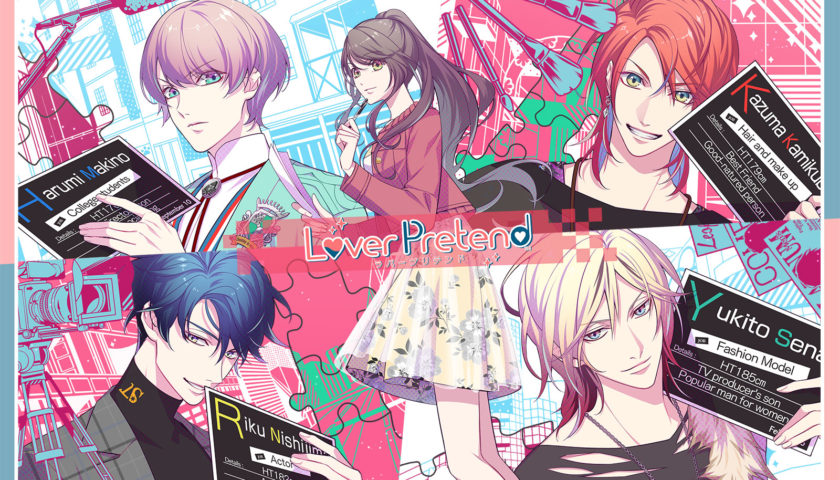 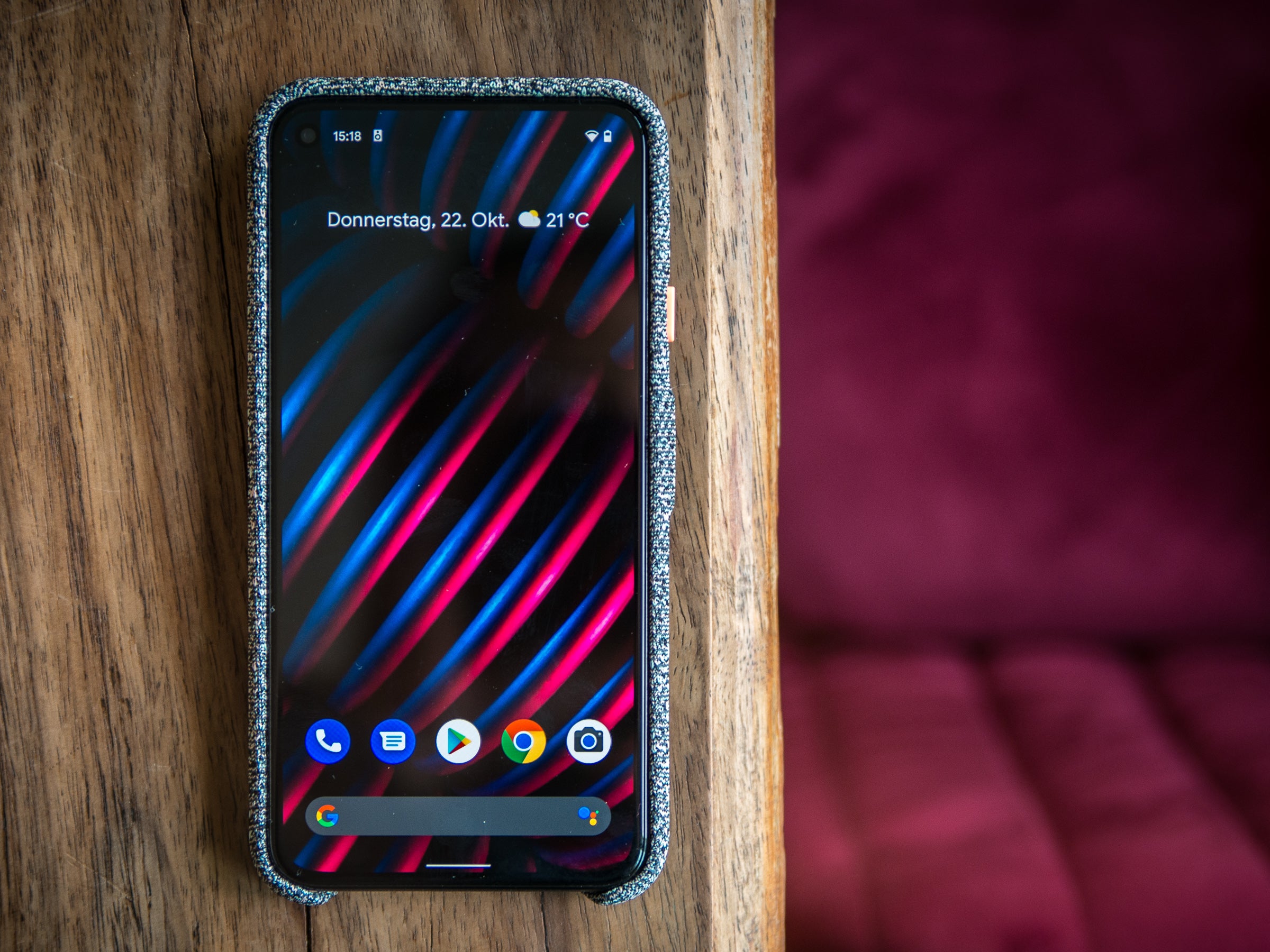