After years of speculation and rumors, 2K Games has officially announced BioShock 4 is in development. Here’s everything you need to know about the first entry in the futuristic shooter series since 2013’s BioShock Infinite.

While each BioShock entry has had distinct powers, backdrop or story, they each share some common ideas. The games are filled with lots of nuanced action, but what sets them apart from other shooters is the level of immersion they bring to the table. Players are faced with moral decisions throughout, often finding themselves tempted with choosing between doing the wrong thing for greater rewards or the right thing for less. All of this plays out in interchangeably beautiful and terrifying worlds, fully realized post-utopias.

What BioShock 4 will bring to the table is currently unclear, but now it’s officially happening, here’s everything known about the game’s story, world and release date.

The BioShock 4 project, codenamed Parkside, will reportedly be developed by Cloud Chamber, a new studio formed to work on the game, 2K announced. „BioShock is one of the most beloved, critically praised and highest-rated franchises of the last console generation,“ 2K president David Ismailer said in a press release. „We can’t wait to see where its powerful narrative and iconic, first-person shooter gameplay head in the future with our new studio team at Cloud Chamber leading the charge.“

Unfortunately, Ken Levine, who directed BioShock Infinite and the first game in the series, won’t be part of the project. „Ken and his team at Ghost Story Games are fully engaged in developing a new experience that will surely be another incredible game for all of us to enjoy,“ Kelley Gilmore, who heads up Cloud Chamber, told Games Radar. However, she notes that multiple members of her team „played key roles“ in developing previous BioShock games. This at least indicates the core creative push will remain the same.

BioShock 4 will be in development for the next „several years“ according to the press release. What „several years“ means is unclear, but Levine told VG247 in 2010 that BioShock Infinite was in development for nearly three years before its existence was made public. The game eventually released in 2013, meaning BioShock 4’s release date won’t be for a couple of years, likely 2022/2023 at the earliest. While it is disappointing that players must wait to experience another dive into an Ayn Rand-esque world, the wait will mean 2K has time to make the best game possible.

While nothing is known about BioShock 4’s story as of yet, 2K seems dedicated to producing a game that lives up to the well-earned reputation of the past installments. For now, you can be assured that, to quote Elizabeth in BioShock Infinite, „There’s always a lighthouse. There’s always a man. There’s always a city.“

Final Fantasy XV to Return as a Mobile MMO

A Drone’s-Eye View of the Quick and the Dead 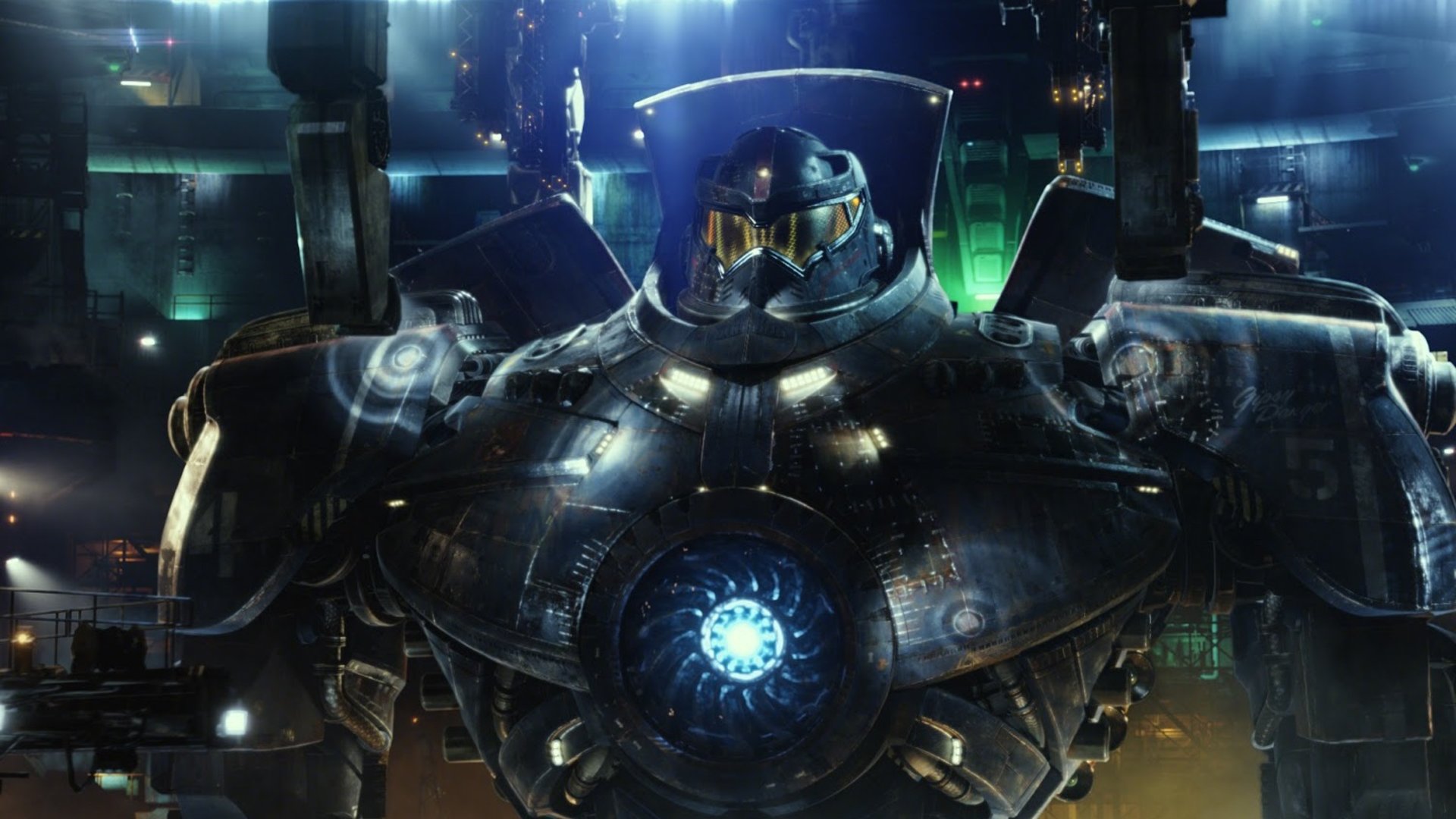