LONDON – Facebook and eBay have promised to better identify, probe and respond to fake and misleading reviews, Britain’s Competition and Markets Authority (CMA) said on Wednesday after pressing the online platforms to tackle the issue.

Customer reviews have become an integral part of online shopping on several websites and apps but the regulator has expressed concerns that some comments may not be genuine.

Facebook has removed 188 groups and disabled 24 user accounts whilst eBay has permanently banned 140 users since the summer, according to the CMA.

The CMA has also found examples via photo-posting app Instagram which owner Facebook has promised to investigate.

„Millions of people base their shopping decisions on reviews, and if these are misleading or untrue, then shoppers could end up being misled into buying something that isn’t right for them – leaving businesses who play by the rules missing out,“ said CMA Chief Executive Andrea Coscelli.

The CMA said neither company was intentionally allowing such content and both had committed to tackle the problem.

„We maintain zero tolerance for fake or misleading reviews and will continue to take action against any seller that breaches our user polices,“ said a spokeswoman at eBay.

Facebook said it was working to stop such fraudulent activity, including exploring the use of automated technology to help remove content before it was seen.

„While we have invested heavily to prevent this kind of activity across our services, we know there is more work to do and are working with the CMA to address this issue.“ 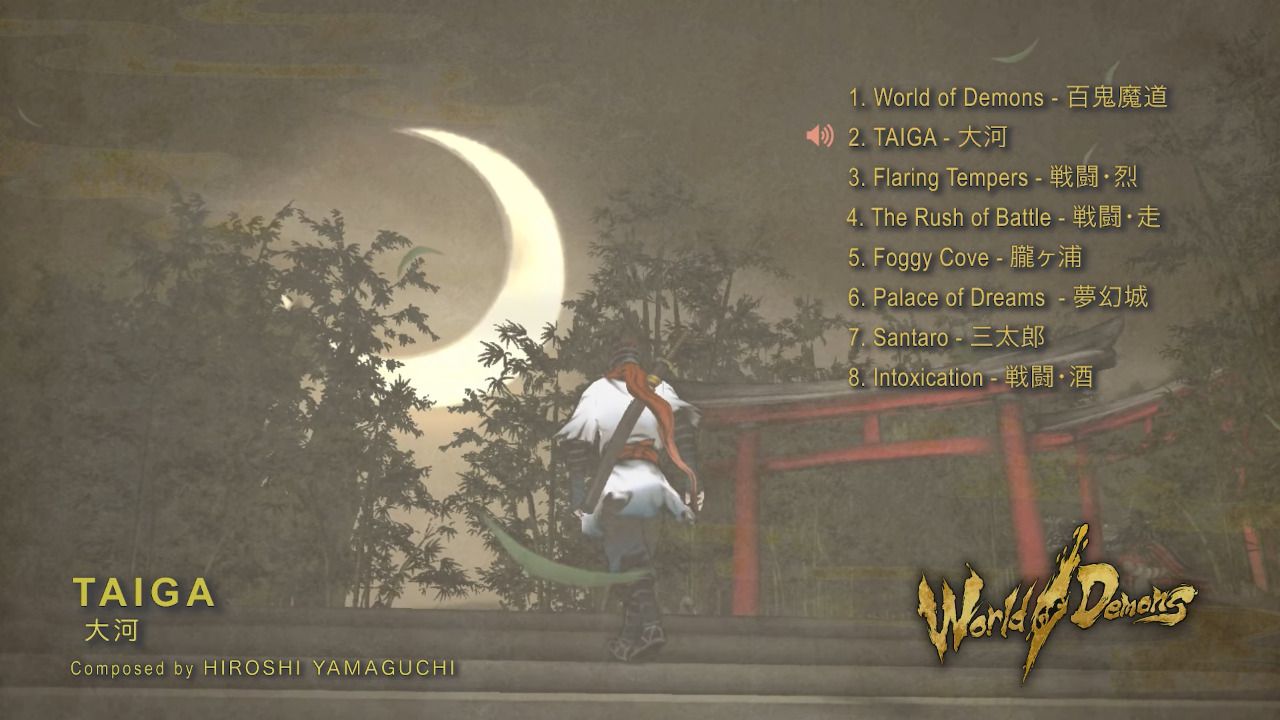 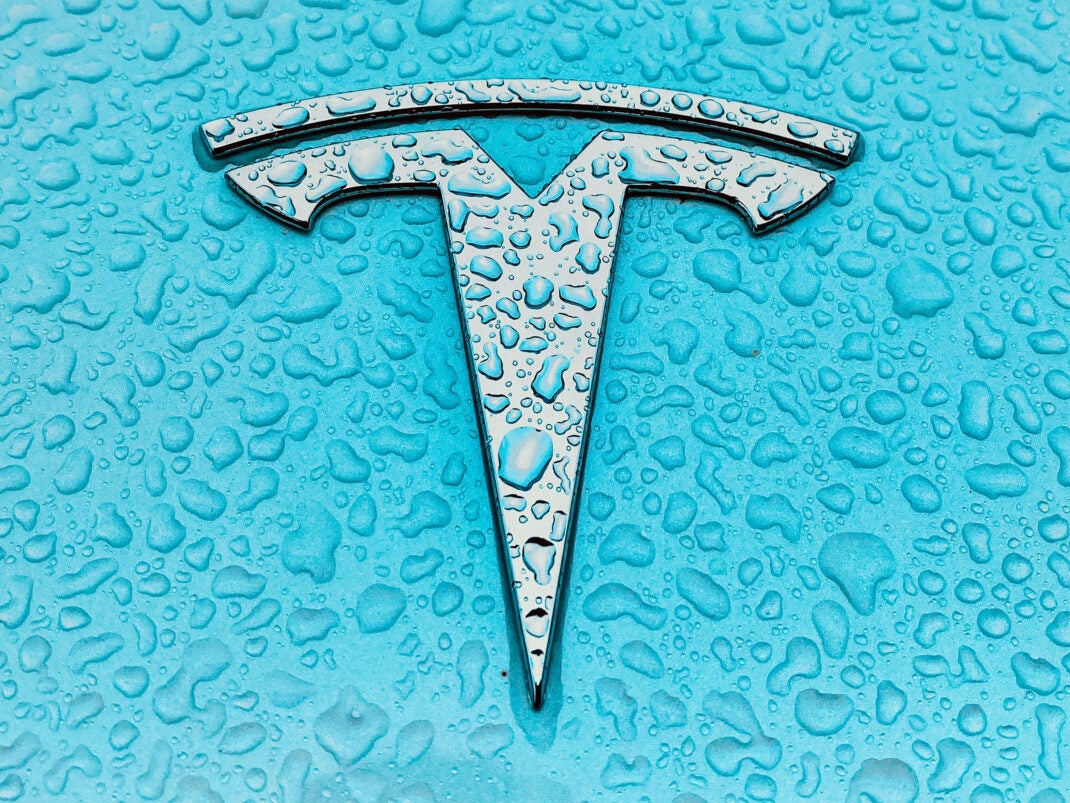 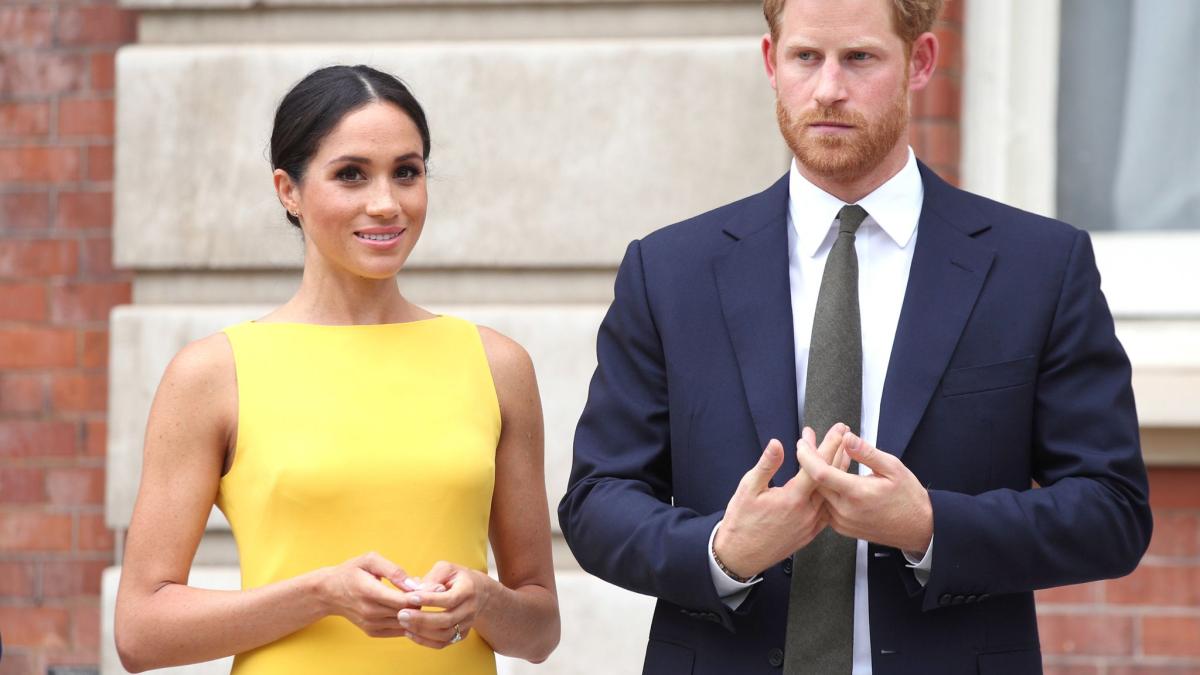