According to a CNBC report, the acquisition comes at a time when tech giants like Apple and Google have rolled out Cloud video game streaming services like Arcade and Stadia.

„We’re thrilled to welcome PlayGiga to the Facebook Gaming team,“ a Facebook spokesperson was quoted as saying on Wednesday.

„We are excited to announce that the PlayGiga team is moving on to something new. We are continuing our work in cloud gaming, now with a new mission. We want to thank all of our partners and customers for their support over the years,“ the company wrote on its website.

The arrival of Cloud-based game streaming services like Apple Arcade, Google Stadia and the upcoming Microsoft XCloud is all set to change the way people play games, threatening the very survival of traditional gaming industry ruled by consoles like Microsoft Xbox and Sony PlayStation.

Cloud-based gaming is the new livestreaming trend after music and video. One big advantage of cloud gaming over the traditional one is lower cost of setup which can be played on smartphones, tablets, PCs and even TV. 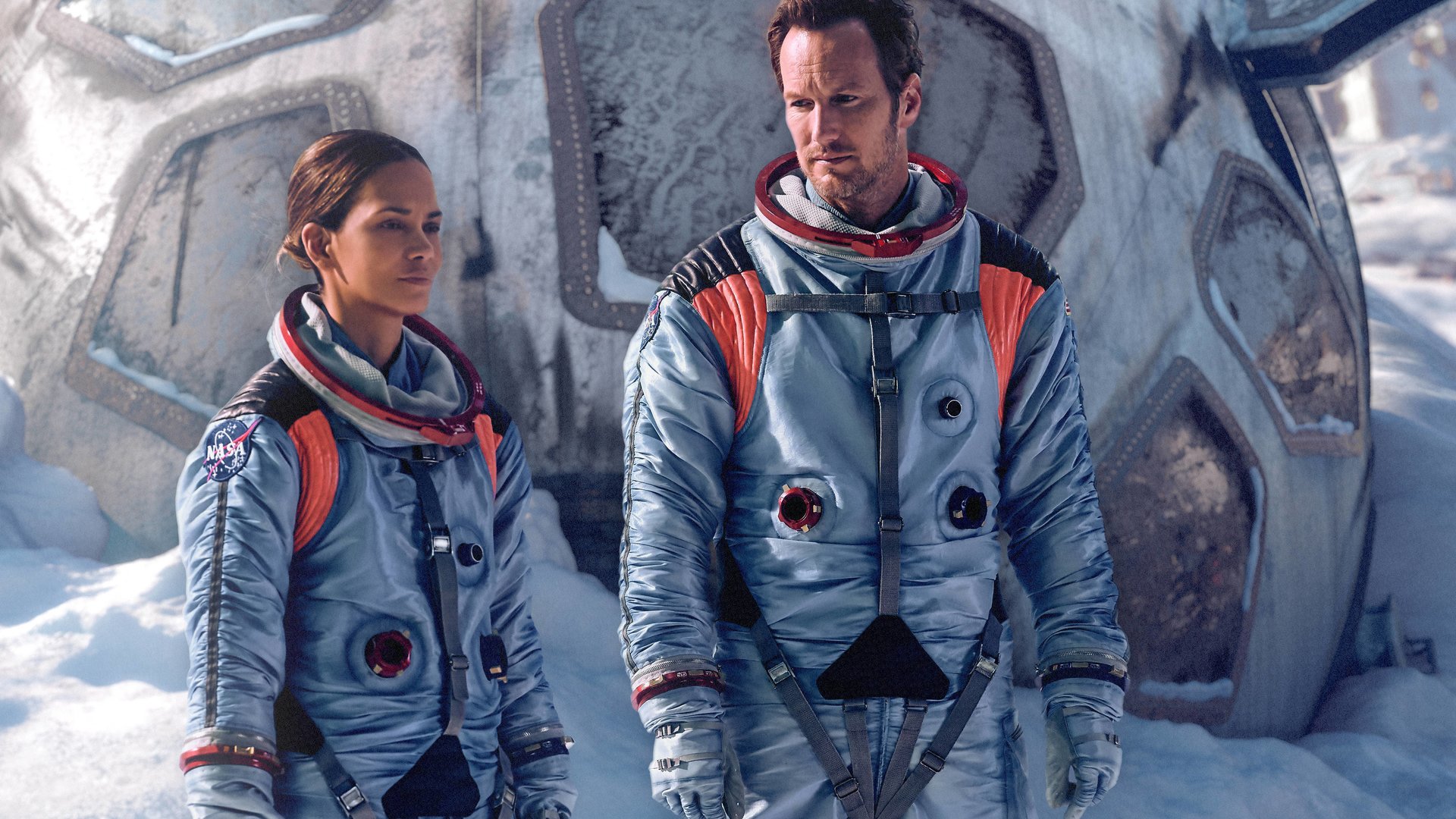