It’s been a big year for anime apps on mobile platforms, with the release of the new Love Live! School Idol Festival ALL STARS mobile game in Japan, and Attack on Titan TACTICS around the world captivating fans, there was one game that stood above the rest as the king of mobile games: Fate/Grand Order.

According to data from App Annie, Fate/Grand Order led the game section of the consumer spending chart. The online, free-to-play role-playing mobile game has players acting as a master who summons characters from history through the lens of the Fate/stay night series. The mobile game has spawned many anime series outside of the main Fate/stay night story, such as the currently airing Fate/Grand Order Absolute Demonic Front: Babylonia TV anime.

The above chart shows that while Fate/Grand Order leads the charge on the game side, Tinder heats up the charts on the app side, both being the top of their categories, not the bottom. There’s no data on if the install bases on the apps overlap.

Coming in the on the rear of the games side, Pokémon GO has fallen to 6th in consumer spending, which just announced its new buddy feature in a heartwarming trailer. In 9th is Dragon Ball Z Dokkan Battle, another “summoning” style game that has been adding characters from the last Dragon Ball Super TV anime as well as fan favorites.

Crunchies! Do you play any mobile games? Did you get any great “summons” in 2019? Let us know in the comments!

We Must Stop the Executive Branch from Suppressing Science 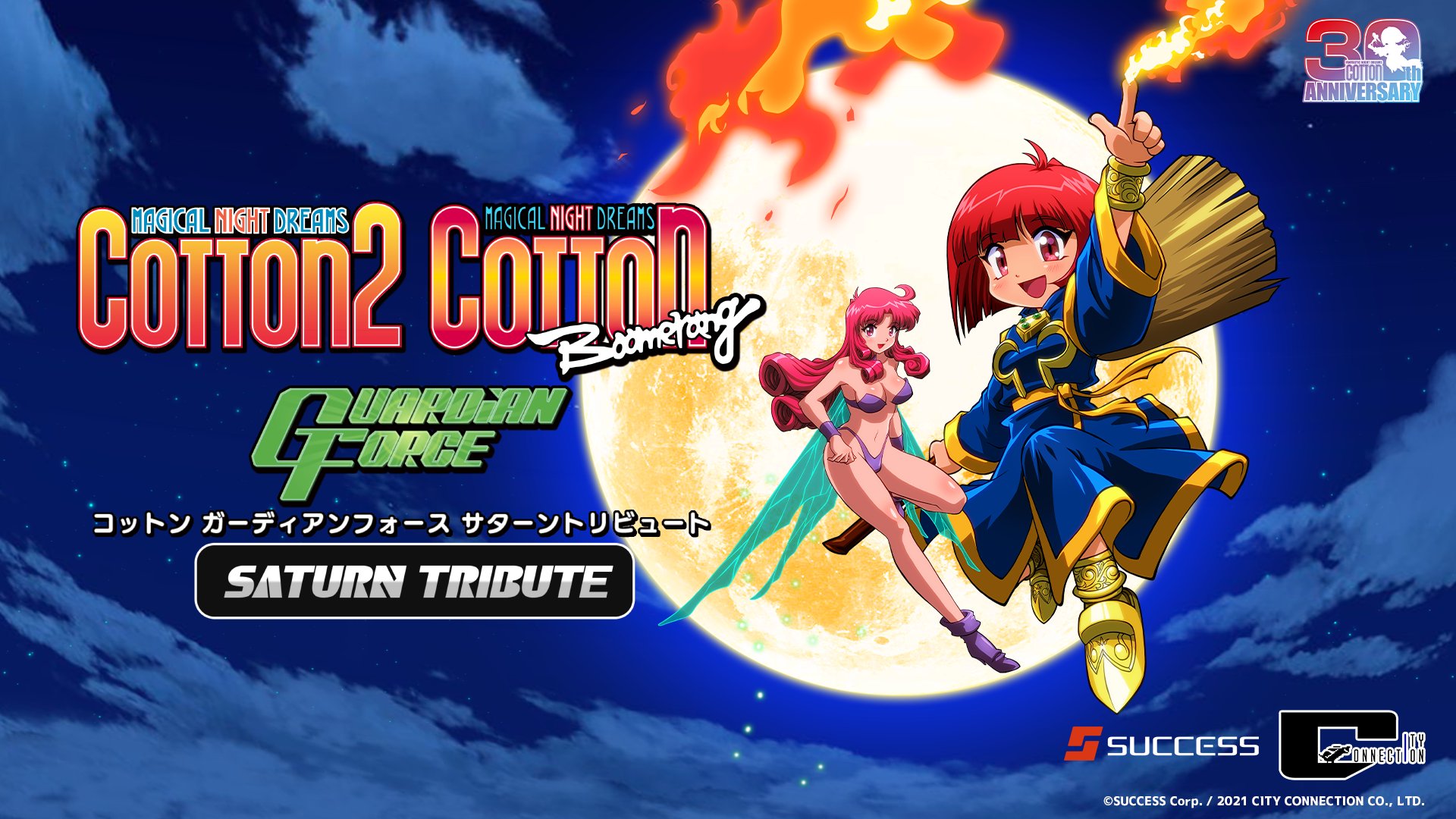 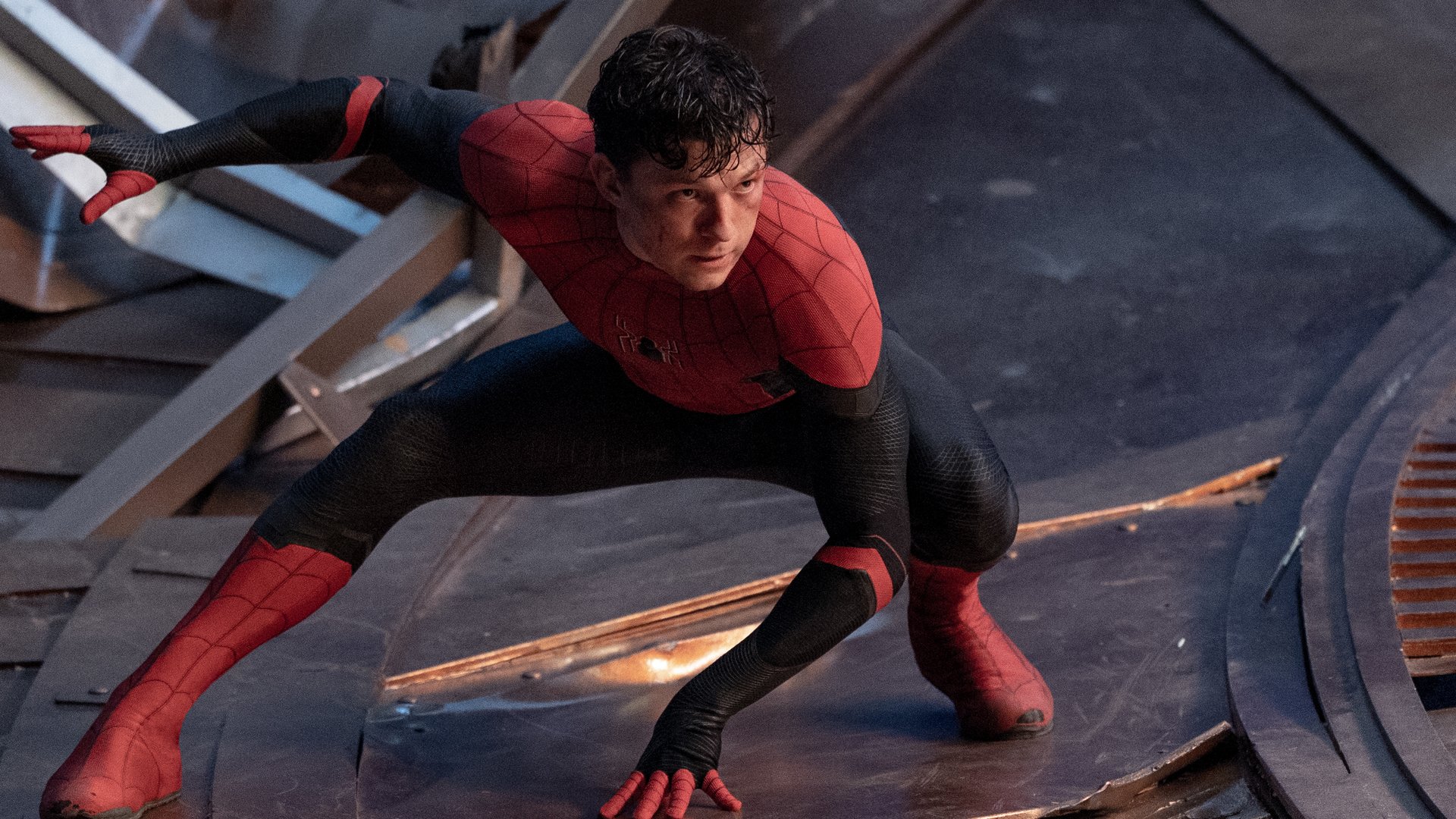