For much of my time in public service, there were some things government officials did just because they were the right things to do—which included respecting the research done by government scientists. That respect has faded over recent presidencies; “Sharpie-gate” may have been its death knell. Our ability to keep the public safe and move the country forward economically rests, in large part, on federal research. But that work is being endangered by manipulation for political ends, and the ramifications are vast and should concern all Americans. Congress can protect scientific integrity with legislation, and it must do so.

To help rebuild ethics, integrity and trust in government, I joined a nonpartisan task force of former government officials concerned about the executive branch’s growing disregard for norms and unwritten rules that had formerly kept its power in check. Recently our National Task Force on Rule of Law & Democracy—a project of the Brennan Center for Justice—published a report proposing legislation that would effectively respond to the threat. We identified at least 60 instances over the terms of the past three presidential administrations in which officials took actions that threatened scientific integrity—among them an episode during the Obama presidency when the National Institutes of Health allowed alcohol-industry representatives to give input on a study investigating the benefits of moderate drinking.

The distortion or downplaying of climate science is perhaps the most egregious category of examples. In 2017, for instance, the ranking policy expert on climate change in the Department of the Interior was reassigned to an accounting job days after he addressed the United Nations about the dangers that climate-induced global disruption poses to Alaska’s Native communities. And this year the U.S. Department of Agriculture failed to publicize a groundbreaking study showing that rice loses vitamins when it is grown in an atmosphere with high levels of carbon dioxide—a potentially serious health concern for the 600 million people worldwide whose diets consist mostly of that staple.

Downplaying climate science also affects the military, which depends on reliable data to keep our defenses at the ready. Altered weather patterns and increased storm severity have caused major damage to our military bases and installations, in some cases devastating them and leading to lost training and diminished combat readiness. This is a real and present threat to our national security that will most likely get worse.

Congress should respond to these abuses. Our task force urges representatives to prohibit politically motivated manipulation and suppression of research by the executive branch, as well as discrimination and retaliation against government researchers when their scientific conclusions are politically inconvenient. Further, we propose requiring federal agencies to create and implement scientific integrity policies, which would codify an executive branch policy created during the Obama presidency. These policies would establish standards and procedures to uphold the principle that the scientific process at federal agencies should be free from politics, ideology and financial conflicts of interest.

We also recommend that Congress require agencies to articulate clear standards for how political officials may interact with career researchers during the preparation of scientific reports and the technical stages of regulatory development. Congress should require agencies to log these contacts and to make the records available to the legislature and independent agency watchdogs to ensure accountability. It should pass legislation to ensure the proper functioning of science advisory committees, guaranteeing that such panels are created in good faith and consider the weight of scientific evidence. It should also demand that the public have timely access to taxpayer-funded research, so political officials cannot hide the facts they find inconvenient.

With these and other reforms we lay out, Congress has a road map for bipartisan action. In fact, it has begun to act: in October the House Science, Space, and Technology Committee approved the Scientific Integrity Act, already under consideration before our report came out, on a bipartisan basis. It would mandate some of the reforms we call for. We hope the House and Senate will vote it into law. Just about everything we do depends in some way on research and data coming out of the federal government. A failure to protect this information puts us all at risk. 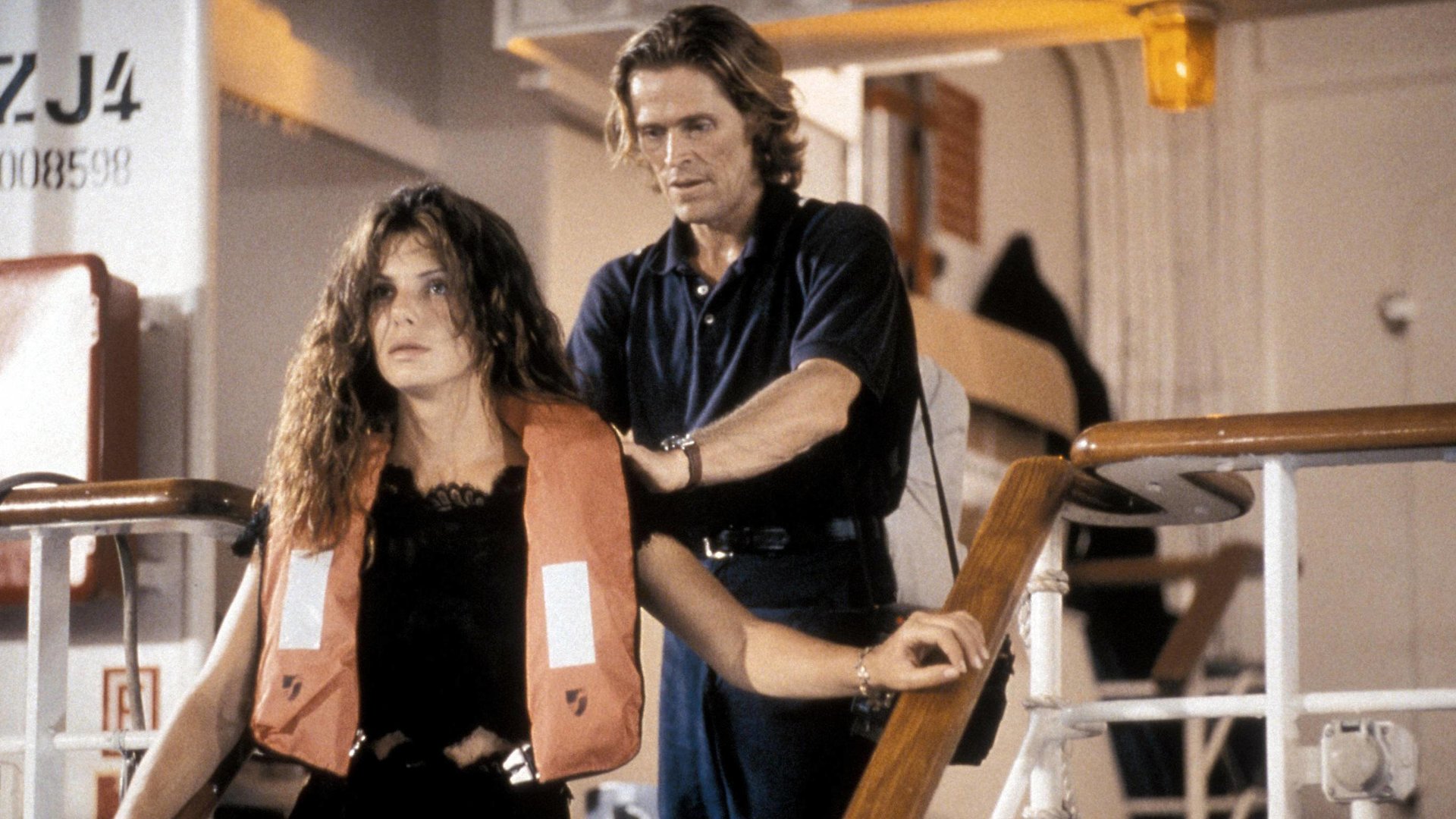 Movies Out Now: Every Major Film Currently in Theaters -BB