A Ferrari crashed into a Vanderpump Rules restaurant, leaving one unidentified person injured. The drama surrounding the restaurant typically revolves around two reality stars fighting over a tequila shot or a man, but this situation was genuinely serious.

Lisa Vanderpump helped make The Real Housewives of Beverly Hills a household name and had shined on the hit franchise since its launch in 2010. Last year, however, the restaurant owner and former actress abruptly decided she would be leaving the much-loved show behind after numerous fallouts with the women. The fan-favorite was known for her over-the-top mansion and the tiny dogs she loves like children. Vanderpump turned her attention to her restaurants, TOM TOM, SUR, and Villa Blanca, which led to a spin-off called Vanderpump Rules.

According to Variety, a luxury car lost control and crashed into Vanderpump’s restaurant, Pump, during a busy Sunday afternoon in West Hollywood. The Ferrari jetted off-course into the Vanderpump Rules shooting location on Santa Monica Boulevard. The silver sports car was said to have crashed through the patio where outside visitors sat, shattering the front door glass. According to eyewitnesses, one person was taken to the hospital with minor injuries.

The reality star and her husband, Ken Todd, who was on the scene of the crash, own three other restaurants around the Hollywood area and were never involved in an incident like this one. Pump opened up in 2014 and is the popular location for the attractive servers who cause drama on her spin-off reality show. The restaurant specializes in Mediterranean food. Vanderpump Rules was based around the employees of Sur and launched its eighth season on January 7.

Despite the crash, the restaurant is fine. That said, some fans have still come to the conclusion that it might be in Vanderpump Rules‘ best interest to end – not because of the crash, but on account of the servers growing out of their characters. The end of season 7 showed almost every character at a stable place in their lives – which seems as good a time as any to move on from them. A number of them, including Stassi Schroder, have become entrepreneurs, and most have settled down with their romantic partners. The overall landscape has mostly moved on from all the drama. But, for now, fans can continue to be excited for season 8, which is set to include some high volume drama, business as usual.

Attack on Titan Shoes Will Put Wings on Your Feet

Close to the Sun review for PlayStation 4 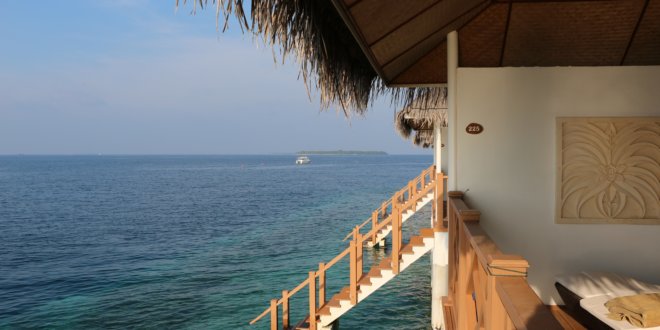 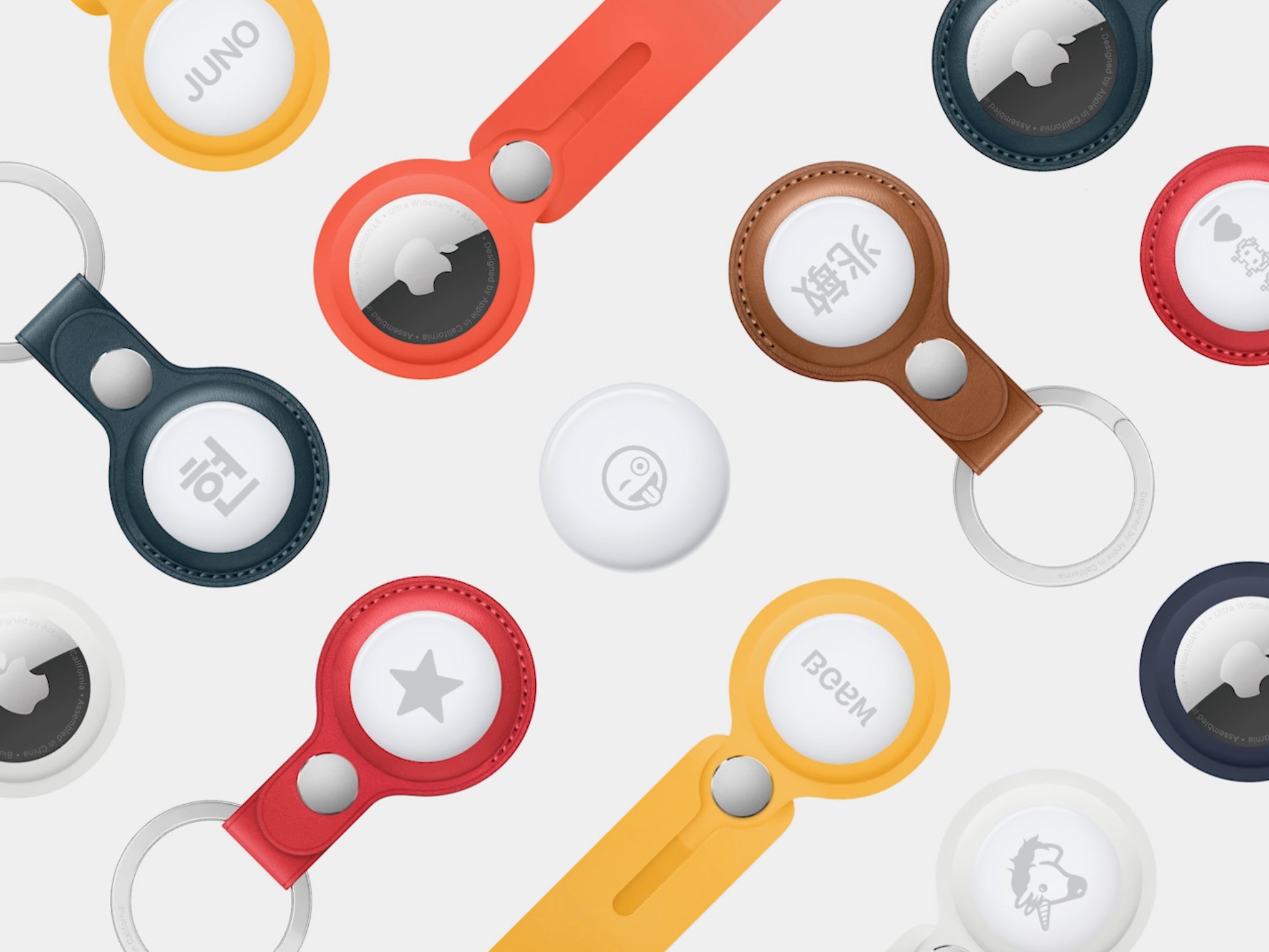