It’s always fun to think about what the world would be like if we could go back in time and change one thing. What if Jimi Hendrix never died? What if the Titanic never hit that iceberg? In the case of the game I am reviewing Close to the Sun, we are looking at what if Nikola Tesla’s ideas were to have had fruition.

There is no way you can look at Close to the Sun and NOT think about the Bioshock series, and believe me, I don’t mean that as a bad thing. When I was exploring Helios, all I could think about was the first time I played the first Bioshock game. The sense of walking around this strange dystopian like world was what made Rapture and unforgettable experience. You are both in the past but also you feel like you are in the future.

Of course our story needs a hero, and in this case, you play as Rose, a young reporter who is not on Helios for a vacation. Remember that Close to the Sun is based around the ideas of Tesla so things will be strange! In fact, Helios itself is strange as it is an entire city, but it is on a ship! Rose received a letter from her sister Ada and because it is a rather ominous letter, Rose embarks to Helios immediately just to find that it seems some kind of massacre took place! Much like Bioshock, it does not take very long for the events of Close to the Sun to take a wild direction.

Unlike Bioshock though, what makes Close to the sun a more interesting game is that you have no weapons or special abilities to protect yourself from the horrors that lay in wait. In fact, I think it is fair to say that by the time you neared the end of Bioshock, regular encounters meant nothing to you. That is certainly not the case in Close to the Sun.

Each encounter is intense as you can find yourself dead pretty quickly. Much like games like Amnesia, Outlast among many others, you need to utilize anything and everything you can to stay hidden from your foes. From time to time, you will also find yourself in encounters in which your only option is to run through corridors and down hallways. Early on in the game, you will go through one of these encounters where you have to jump over fallen debris and make quick choices to go down specific hallways. I don’t necessarily dislike these types of moments in-game, I love how tense it makes the game feel! However, that specific moment had me pulling my hair out as I would approach these ‘vaulting’ moments and my character would just stand there and considering you are being chased, I would die relatively quick. This is what would turn an exciting but tense moment into tedious and frustrating as I would have to do the same event probably 10 times before the button registered that I hit it.

I know I’ve made the Bioshock comparison quite a bit in this review, but make no mistake that there are enough differences that they both stand out as their own thing. Close to the Sun has those action moments as I’ve mentioned, but honestly, most of what the game is about is absorbing in the alternated history via news clippings, audiotapes and just looking at the different Teslas inventions that are throughout Helios. You will want to be sure to keep a lot of information that you read in the back of your mind though, you may need that knowledge later.

In a nutshell, Close to the Sun is a puzzle game that is disguised well as an adventure. I will not sugarcoat the fact though that the puzzles can be all over the place though. Often times you may look at a painting or some other element in the environment and not think twice about it until you realize that what you saw was important. Often times I would get frustrated as I would discover that I had to solve a puzzle and have no idea where to start looking for clues. Of course, there were also times where puzzles were painfully easy to solve. If problem-solving is not one of your strong suits than Close to the Sun will be a painfully slow game. Thankfully, the internet is your best friend for looking up solutions to the puzzles you can, and will, get stuck on.

All in all, your adventures in Close to the Sun will take about 6 hours to complete. In my mind that is the perfect length for a game like this, a walking simulator with puzzle and horror elements. The beautiful scenery will take you in and wraps around you like a warm blanket, even if that blanket appears to be on fire from time to time. Some of the puzzles can be tedious and the pacing can come to a grinding halt, but overall Close to the Sun is a game that is worth checking out. 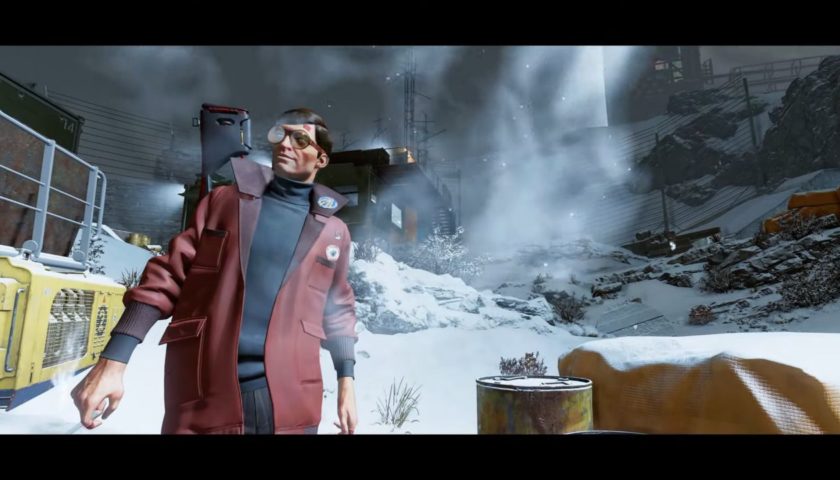 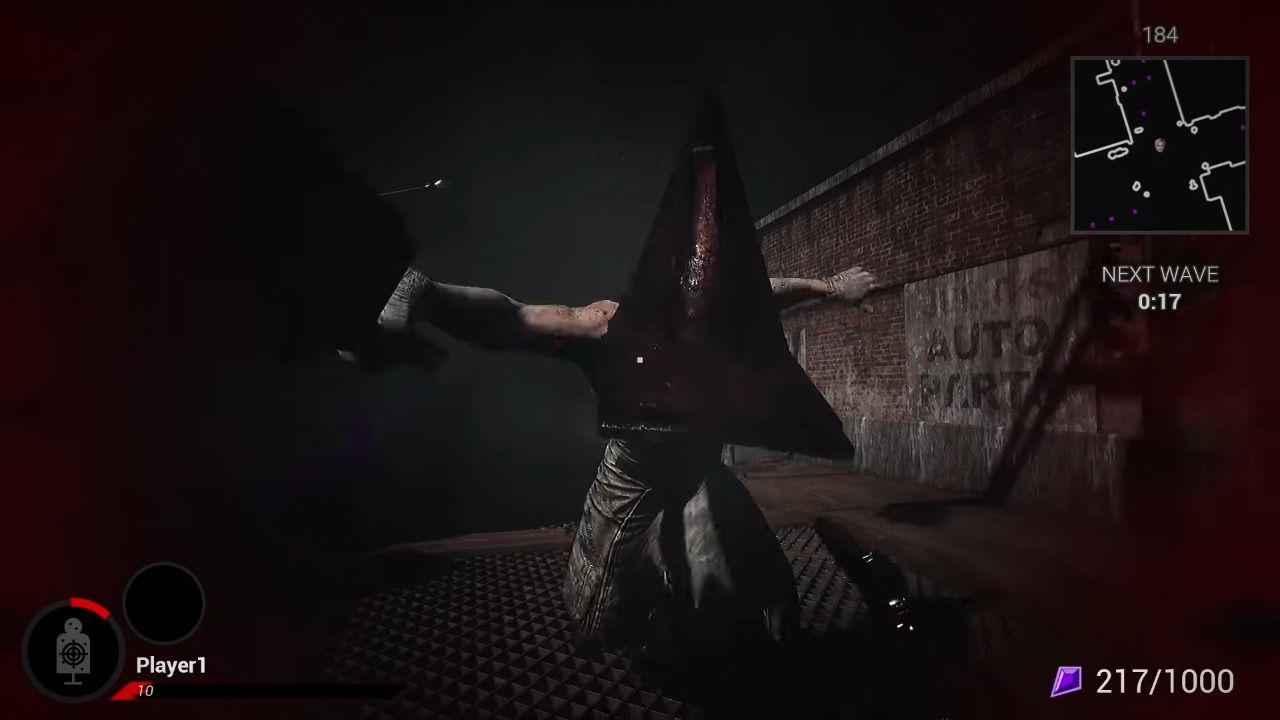