How old is your four-legged best friend? Common wisdom says that a dog ages seven years for every human year. But Tina Wang, a graduate student at the University of California San Diego, wanted a more accurate assessment. Her quest started five years ago when she rescued a dog from a shelter.

“I kind of just wanted to ask how old she was because I felt like they were giving me an age that was very sensible but I wasn’t sure she was actually that old. So that kind of started this whole project.”

Wang worked in Trey Ideker’s lab, where they study changing patterns of DNA methylation in humans. Small chemical entities called methyl groups attach to stretches of DNA, which affects what sequences are active. As we age, some stretches of DNA get more methylated and others less. The pattern is so consistent over the course of most people’s lives that it can be used as an aging “clock.” The same process happens in dogs—and published reports existed from other labs about methylation patterns in dogs changing over time.

So Wang compared the age-related patterns in 320 humans and 104 Labrador retrievers.

“We knew that DNA methylation can predict age in many mammals but we didn’t know exactly how much of this was shared throughout the progression of life and it wasn’t clear if there was anything that was shared. And because of these similarities we were able to identify a conserved aging signature that allows you to estimate dog years from human years based on this molecular profile.”

The researchers say that dog years per human year change over the lifetime of a dog. For example, their method has a one-year-old dog being the equivalent of a 30-year-old human. A four-year-old dog is about 52. And dog aging per year slows considerably after that. To see a chart of the aging estimates, check out the paper at the BioRxiv website. [Tina Wang et al, Quantitative translation of dog-to-human aging by conserved remodeling of epigenetic networks]

(The above text is a transcript of this podcast) 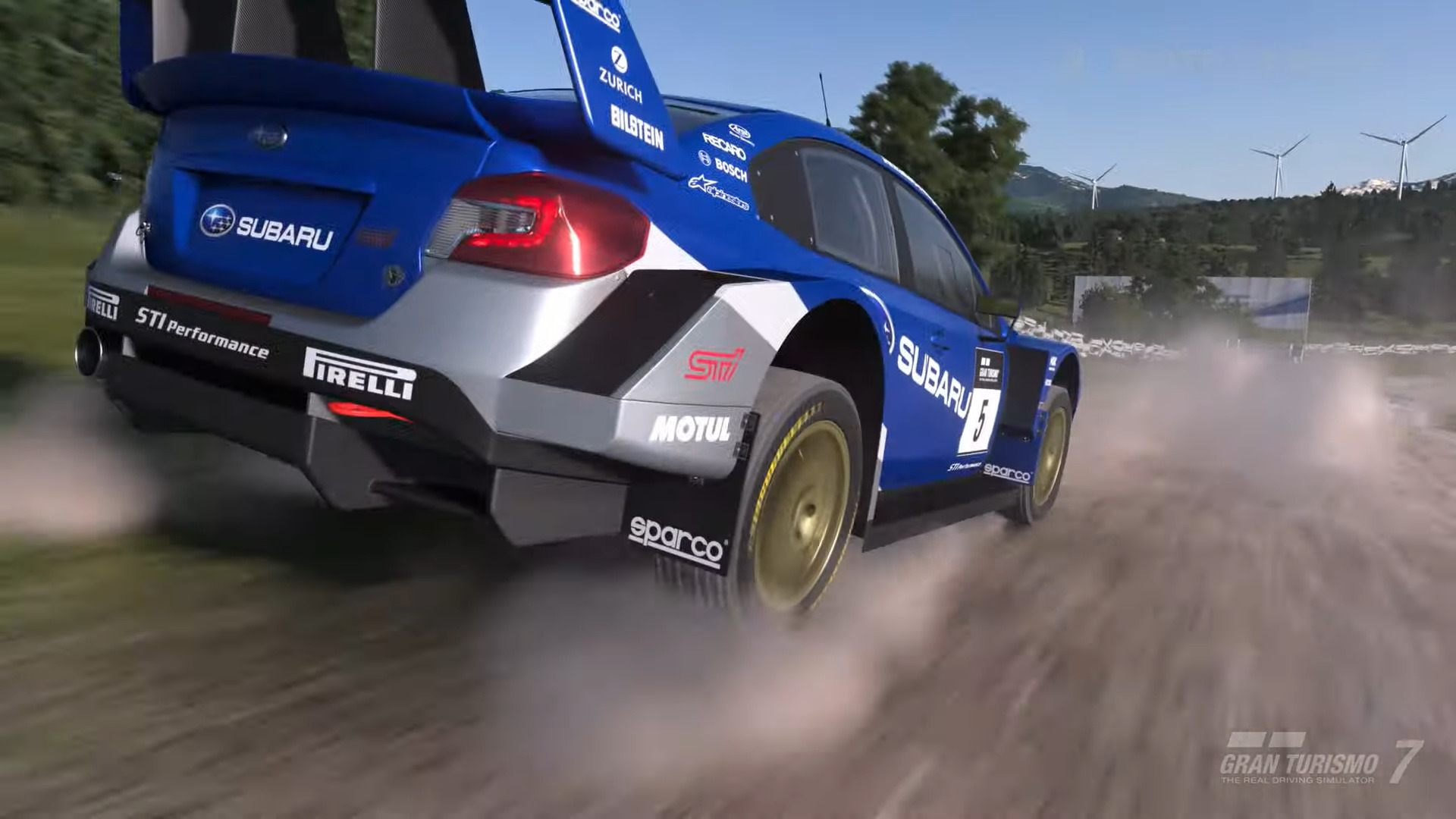