Their light isn’t getting extinguished just yet!

The official Fire Force Twitter has announced that the popular series will be returning in summer 2020. The news comes with the release of today’s episode 23, which Premium subscribers can watch now. The anime is currently adapting the manga’s Netherworld Arc, as Company 8 faces off against the White Hoods.

A new key visual features a look at what’s to come in the show’s summer continuation:

Fire Force is based on the manga by Soul Eater creator Atsushi Okubo. It follows Shinra Kusakabe, a strangely-smiling pyrokinetic who joins the Special Fire Force to become a hero and save the world from a modern-day rash of spontaneous human combustion. But the further he delves into his mission, the more he discovers about himself, his family, and the fires consuming the people of the world. 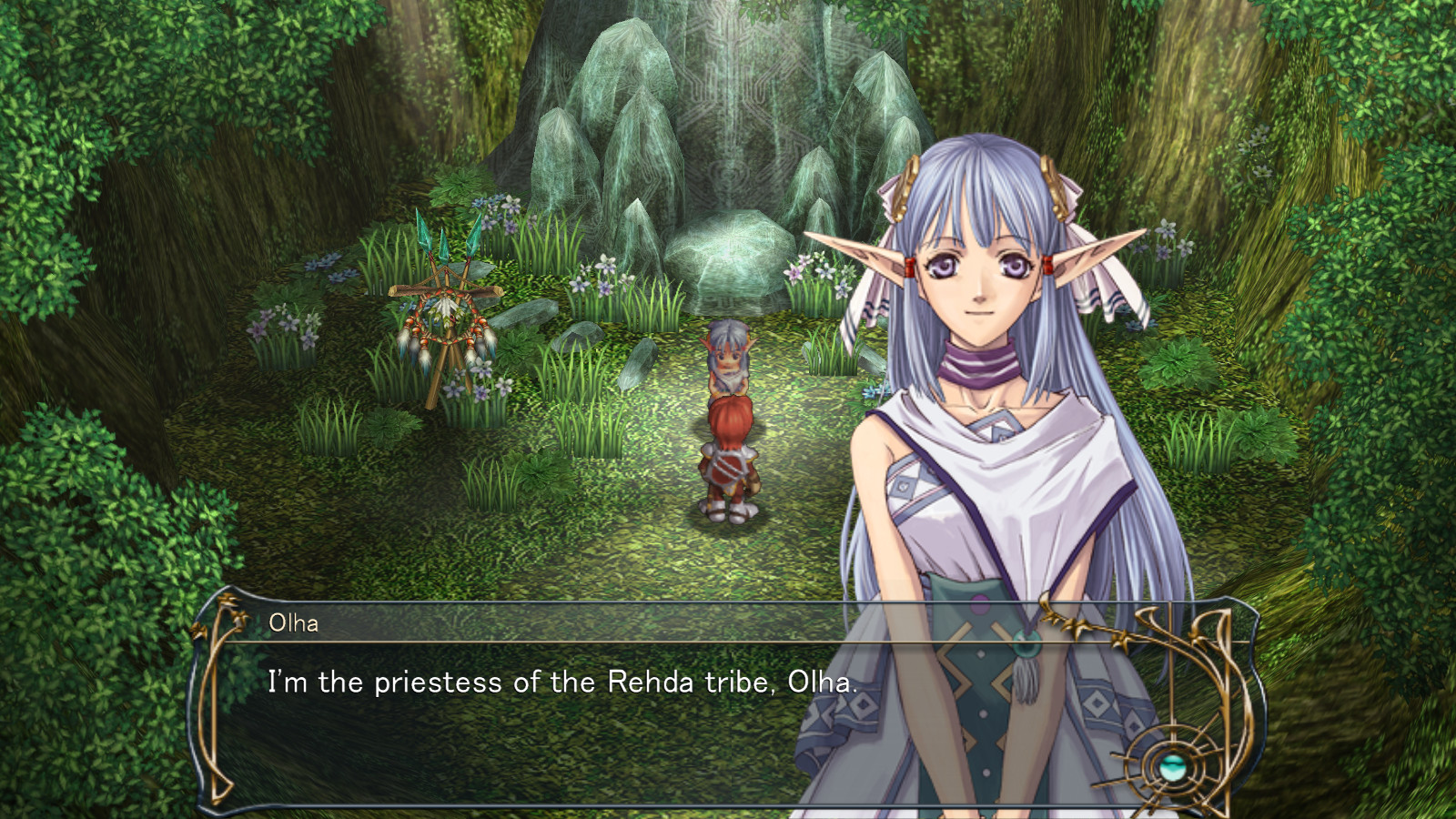 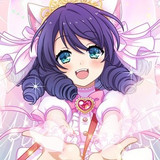