Not long ago, fish of all kinds, including tuna, snapper and grouper, caught in coral reefs and mangrove forests of Pacific island nations like the Solomon Islands and East Timor filled the plates of local communities living near the sea. What they didn’t catch themselves, they bought from other local fishers—typically the small, less valuable fish. Served with a bit of rice and vegetables, these fish provided them with many of the minerals, micronutrients and protein they needed.

But then commercial fishing fleets from all corners of the world, racing against a global squeeze on fish stocks, moved into the near and offshore waters of these islands, where they now catch millions of tons of fish for export each year. Valuable fish are whisked away to the United States, Japan, China and other distant nations, where they are sliced into sashimi, grilled on cedar planks or preserved in olive oil.  Deckhands, meanwhile, discard smaller, less valuable fish—so-called “trash.”

As this burgeoning fish industry became a national priority for emerging island nations, flows of  low- and high-value fish to local, coastal populations dwindled. Now, Pacific Islanders are missing out on the food that has served as a bedrock to their cultural traditions, incomes and health. And, as a result, governments are facing a mounting public health crisis—even as their fish industries soar.

That’s because local communities are now so reliant on cheap, energy-rich but micronutrient-poor processed foods instead of healthy fish, that they have experienced a surge in obesity and associated diseases, including diabetes and some cancers. At the same time, many more islanders, including pregnant women and young children, suffer from micronutrient deficiencies.

For Pacific Island nations and emerging economies elsewhere, the multibillion-dollar global fish trade is an increasingly important income source, supplying jobs in catching, processing and trading for millions.  But people in emerging economies don’t just need fish as an income source. They need its nourishment, too. Right now, there is a trade-off between lucrative fish exports and public health in most emerging economies. But there doesn’t have to be.

Studies have shown that fish, rich in zinc, iron, vitamins A and B12, in addition to healthy fats and lean protein, addresses the triple burden of overnutrition, undernutrition and micronutrient deficiency currently hitting emerging economies. Importantly, it ensures pregnant and breastfeeding mothers fortify their baby’s bodies and brains and is associated with low stunting in children. Fish also enhances the absorption of iron and zinc in the foods eaten alongside it.

And it does all of this with a smaller environmental impact than many livestock production systems on land. A recent report on oceans and climate found that taking advantage of low-carbon aquatic foods—from seafood to seaweeds—resulted in lower greenhouse gas emissions than protein sources like beef, chicken and pork.

That’s why governments interested in boosting both health and economic growth, and doing so sustainably, should find ways to redesign supply chains to deliver fish to poor, malnourished people, whether they live close to the sea or not. With the right policies in place, ensuring local populations have better access to more fish could cut public health costs, help meet climate goals and foster the rise of lucrative domestic fish industries.

What is so critical about this nutrition solution is that it doesn’t require more fish—it mostly calls for its re-distribution. A recent study in Nature, which I co-authored, modeled the nutritional value of 350 species of marine fish to show that diverting just a fraction of the catch away from export to coastal communities could end the scourge of malnutrition.

In countries with coastal fisheries, solutions to sharing the ocean’s bounty without undermining profit abound. In ports, locals can take home the trash—the small fish and bycatch that often gets tossed. Fishing communities can install low-tech devices that draw nutritious fish closer to the shore, making it easier to catch. And investing in solar drying or solar-powered freezers can help local producers preserve fish in a snap, leading to less waste and an increase in profits.

Transforming highly perishable fish into convenient, ready-to-eat pastes, powders or wafers for easy transport and a longer shelf-life is another way to provide income to producers and make fish more affordable and accessible to poor consumers. Made of dried, whole small fish species, which are particularly nourishing, a tablespoon of locally made fish chutney is enough to provide pregnant and lactating women with the requirements for essential fatty acids, vitamin B12, iron, zinc and calcium. It’s already proving popular in parts of Bangladesh.

In countries where there are no capture fisheries, imports are key. Some governments in Africa already bring in fish to feed local communities. But more can be done. Increasingly, aquaculture, or fish farming, is providing nourishing food, like tilapia and catfish, to local populations, while providing economic opportunities for local fish producers and processors. And aquaculture is happening at all scales—from major operations to homestead ponds.

Delivering more fish to the communities that need it most, in a way that also contributes to climate goals, requires action by government officials, international development agencies, investors and the private sector. But striking the right balance between lucrative fish export operations and domestic fish consumption promises to fortify economies and public health at the same time.

It’s time the world finally took advantage of fish and other aquatic foods, a superfood that fuels minds, bodies and economies. Submerged for too long, this solution needs to rise to the top of the global agenda. 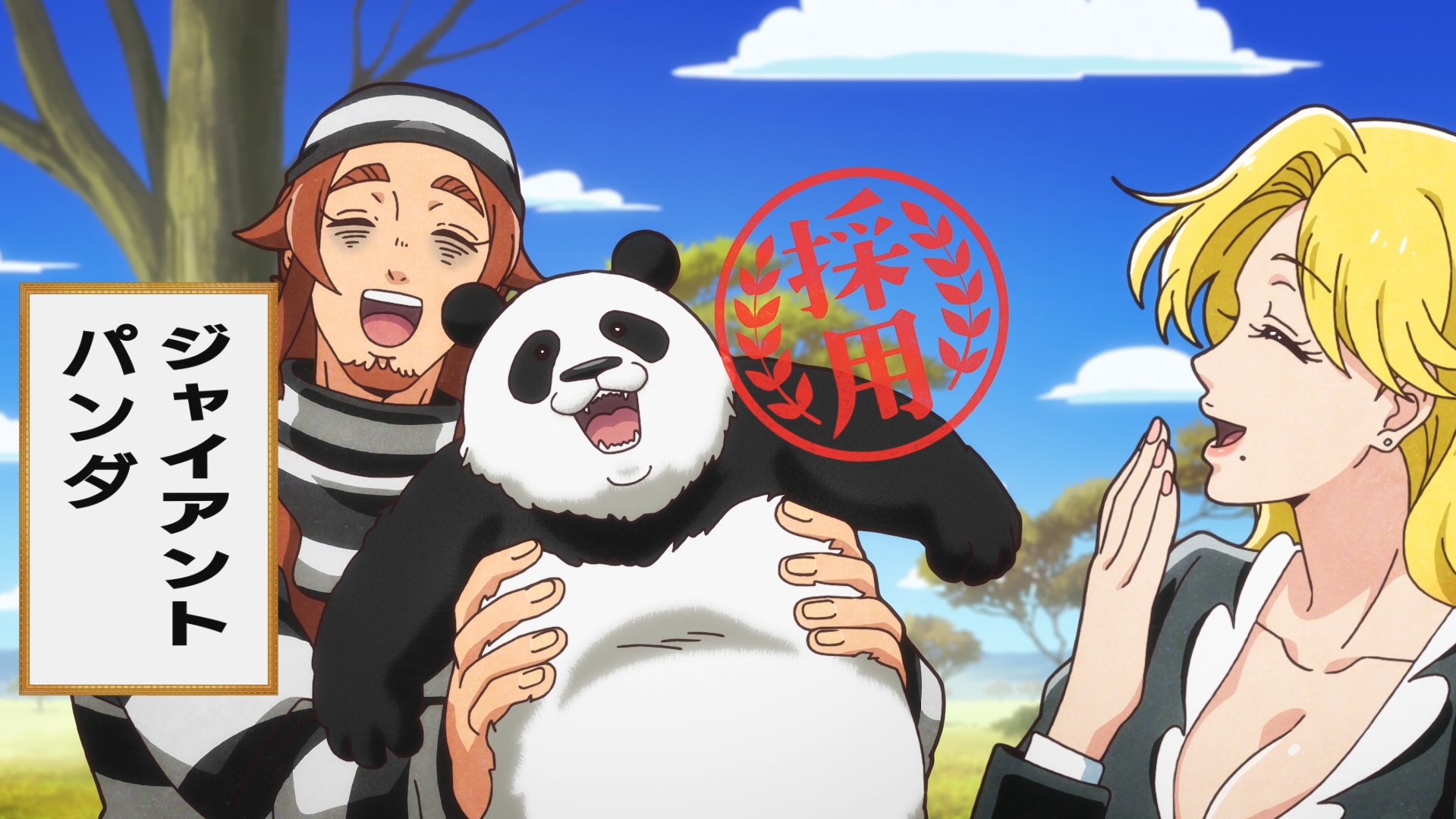