As Tommy, a local high school football hero in the town of East Bend, players are tasked to attend a Purchase County Turbines football game where, by the same token, you need to meet up with Tommy’s sweetheart. Unfortunately, things aren’t as easy as you’d expect. Once you reach the stadium, Suzy is nowhere to be found. Tommy needs to ask around and find clues to find out her whereabouts. It becomes a story of fetch quests in order to get the warm embrace of your love.

Football Game is a traditional point and click adventure where players have to move around a cursor and press a button in order to do anything: move, inspect items, interact with NPCs, etc… Unfortunately, this genre doesn’t really work well on consoles. Moving around a joystick isn’t as precise as moving around a mouse thus making the game a bit more cumbersome to play. While being able to use the d-pad could’ve given players a bit more precision, it’s not usable. The lack of precision can also have players accidentally hover over an item when wanting to move and pressing the Action button will result in a comment from Tommy instead of moving.

What is a simple story of a boy trying to attend a football game and meet his girlfriend turns into a game of fetch questing made annoying and cumbersome due to the point & click mechanics not being very efficient on home consoles.

The game’s other major issue is the lack of replayability. Once you’re done the story and know how things end, there’s no incentive to replay. No decisions, no choices that could impact the outcome. While I can understand that the visual novel genre refers a bit to novels/books where everything is streamlined and linear, considering once you bought the game (digital only) a little diversity can go a long way. A book can be lent, sold, given to someone else; not digital games. Sure there are some dialog alternatives, however, it won’t lead you down a different path; just make you work “harder” to progress forward.

So unless you want to try to speedrun a point & click adventure (which can take about 30 minutes to complete), there’s no incentive to replay; even Trophies/Achievements can be unlocked on a single playthrough. Some of them require actions outside the linear story, but most of them are all given as you progress through the game.

Football Game has a unique presentation. The visuals are a throwback to classic Atari games with a mix of synthwave vibe; which is a nice and interesting touch. Its colorful palette on a black backdrop makes its pop and giving a unique throwback to old school visuals. On the audio side of things, besides the tapes you get to listen in your ride, the game is filled with ambient sounds and noises which gives it a proper creepy atmosphere; while this game doesn’t come up as a survival horror title, the sound aspect of it mixed with the unique visuals give it a kinda dark twist which is something really interesting.

As a fan of the visual novel, I do recommend Football Game. While I believe the genre would need a few nudges in the sense of replayability, it’s the game’s presentation and intriguing story that will get its hook unto players. Visual novels fans are sure to enjoy this unique experience; unfortunately, this won’t be the game to convert new players to the genre.

Who Could Direct A Nightmare On Elm Street's Reboot 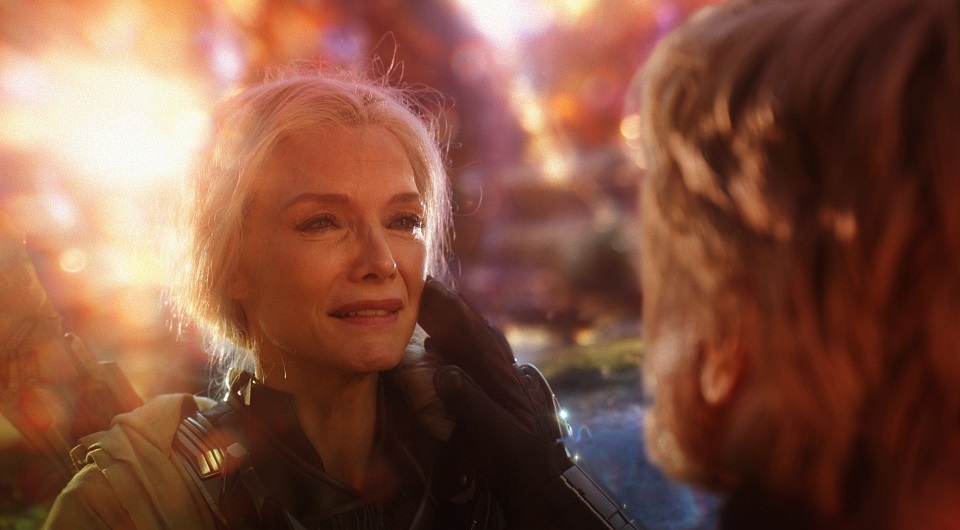