Wes Craven’s beloved A Nightmare On Elm Street could be getting another reboot – and possibly even a TV series – now that the late director’s estate is actively accepting pitches for the projects. That being said, who could possibly bring the finger-gloved dream demon back to life and honor Craven’s director’s chair?

While Friday the 13th is caught in legal purgatory, Wes Craven’s estate begun taking pitches for a new feature film in the Nightmare On Elm Street franchise, and possibly are even considering expanding to include a prospective series on HBO Max. According to Bloody Disgusting, as of September 2019, the rights to A Nightmare On Elm Street reverted back to Craven’s estate since it passed the legal benchmark for intellectual property returning to the writer after a 35 year period. This is similar to how Victor Miller is trying to reclaim the rights to Jason Voorhees, since Friday the 13th has passed the 35 year mark, as the first film released in 1980.

Since there’s nothing holding Freddy back and Craven – who was notoriously very involved in his franchises, even when he wasn’t directing – passed away in 2015, who could direct the new reboot?

While nothing has been stated about a director for an upcoming Nightmare On Elm Street movie or series, there are some viable options, as horror is becoming more and more profitable and popular than it was in the 80s. Robert Englund is the obvious fan-favorite to return as Freddy, and Englund has stated that he might just have it in him for one more Nightmare movie, but could he be a potential shot to direct if he doesn’t want to don the hat and glove once more?

Englund would be an interesting choice as, if he didn’t want to play Freddy, he would know how to direct the character and include the essence of the dream demon that he made so iconic. Englund also worked with Craven for numerous years, but has lent his talents to other horror films and franchises. His industry contacts in the horror scene are endless, and he’s got some director credits under his belt, including two episodes of Freddy’s Nightmares.

Another choice, to keep things in the family, would be to involve Heather Langenkamp, who launched her career as Nancy Thompson in A Nightmare On Elm Street and then reprised her role in A Nightmare On Elm Street 3: Dream Warriors before falling victim to Freddy once and for all. Langenkamp also appeared as herself in Wes Craven’s New Nightmare. Langenkamp has since gotten involved with special effects make-up alongside her husband, and even lent her talents behind-the-scenes in The Cabin in the Woods. She also has directed before (Prank, 2008) alongside fellow horror veteran scream queen, Danielle Harris, who is best known for playing Jamie Lloyd in the Halloween franchise.

Other potential directors, especially if there’s a series, could include someone like Mike Flanagan, who is known for his success with closely adapting writers‘ source material, as he did with Stephen King twice, in Gerald’s Game and Doctor Sleep. He also had success with his TV series, The Haunting of Hill House, which proves his versatility. Adam Green, of the Hatchet franchise, could be another solid choice given his penchant for 80s gore and practical effects, which could give a classic element that would make a new project really feel like an old A Nightmare on Elm Street film. Whatever direction is taken, hopefully any new projects will redeem the last attempt to reprise the franchise in 2010, which went horribly wrong. 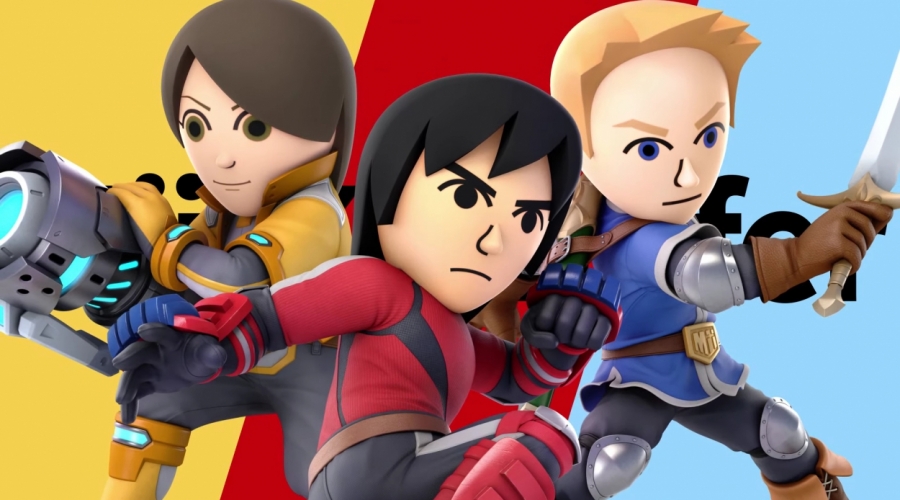