ISTANBUL: Google has told its Turkish business partners it will not be able to work with them on new Android phones to be released in Turkey, after the Turkish competition board ruled that changes Google made to its contracts were not acceptable.

Turkey’s competition authority had fined Google 93 million lira ($17.4 million) in September 2018 for violating competition law with its mobile software sales. The company was given six months to make changes to restore competition.

Turkey’s competition board ruled on Nov. 7 that changes which Google made in its contracts with its business partners in line with the board’s demands were inadequate as they still did not allow changes to the default search engine.

„We’ve informed our business partners that we will not be able to work with them on new Android phones to be released for the Turkish market,“ the Google statement said.

„Consumers will be able to purchase existing device models and will be able to use their devices and applications normally. Google’s other services will be unaffected,“ it said, adding that it was working with the authority to resolve the issue.

Google made the announcement via a Turkish public relations company, which sent the statement to Reuters on Monday after Turkey’s Haberturk reported the move at the weekend.

The competition board said it imposed a fine on Google of 0.05% of its revenue per day over the violation and that this would remain in place until all demands were met. Google was given a 60-day period to challenge the ruling.

The regulator had asked Google to change all its software distribution agreements to allow consumers to choose different search engines in its Android mobile operating system. The probe was triggered by a filing by Russian competitor Yandex.

Haberturk had reported Google had shared in its letter to business partners the contact details of Turkey’s trade minister and the head of its competition authority and called on them to exert pressure in order to change the decision.

In January 2019, the competition authority also said it had launched an investigation into whether Google broke competition law with algorithms it uses for searches and to target advertisements.

That probe followed a complaint that Alphabet Inc’s Google unit had „abused its dominant position and made the efforts of other companies difficult“, the authority said.

Anime Industry Grows Again in 2018, Overseas Makes Up “Almost Half” of the Entire Market 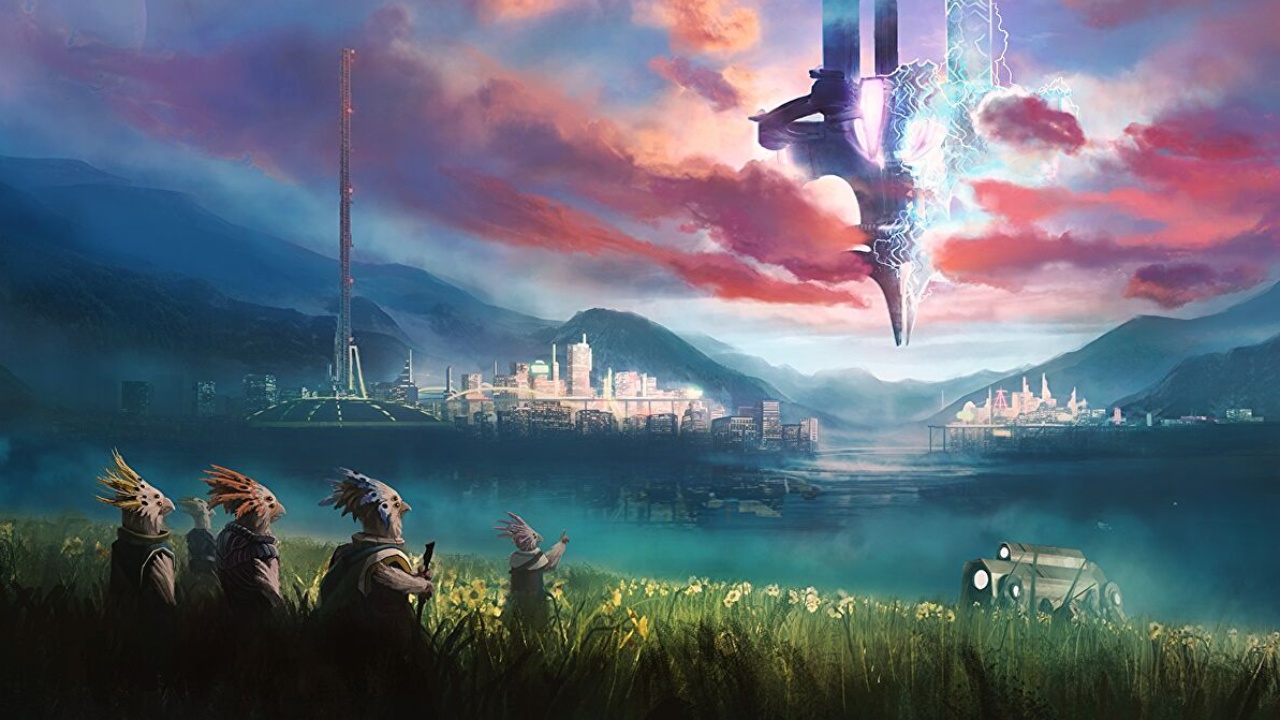