2018 in TV anime started with the bizarre Pop Team Epic

2018 in TV anime ended with the deadly ZOMBIE LAND SAGA

The main source of growth for the anime industry has come from international markets where sales have topped 1 trillion yen for the first time at 1.009 trillion yen (US$9.201 billion). This makes international sales – such as overseas anime film screenings and licensing to streaming companies – the single biggest revenue source for the anime industry in 2018. In the report, the domestic market is split into different categories (like ‘pachinko’ and ‘film’) while international sales are combined into ‘overseas.’

While growth for the anime industry has slowed down in 2017 and 2018 – mostly due to the decreases on the domestic side–, after the rapid increase from 2013 to 2017, the anime industry is larger than it’s ever been, with new trends – such as streaming – finally being reflected in the numbers. The full report is available now for 11,000 yen (US$100) if you want to dive more into the data behind how your favorite anime come about. 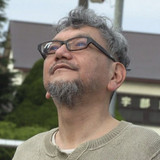 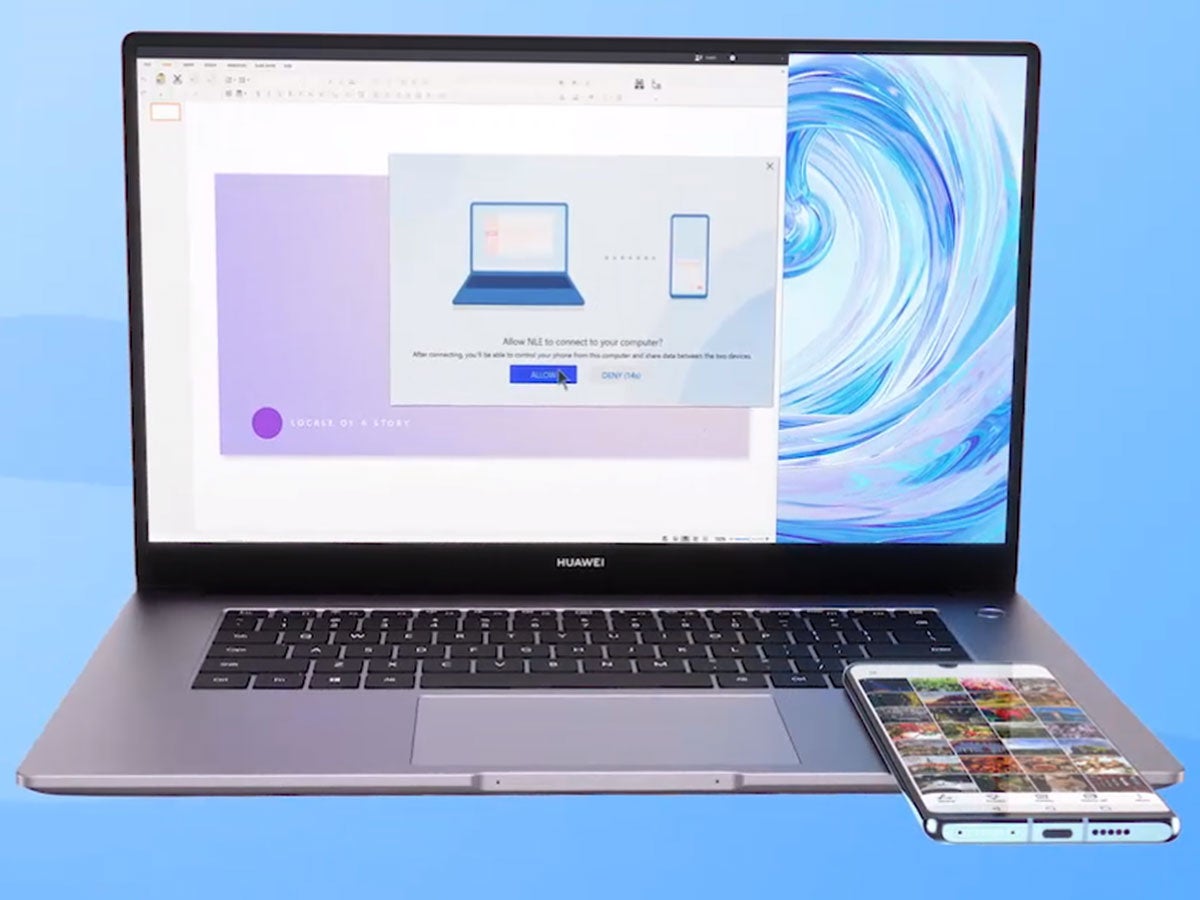 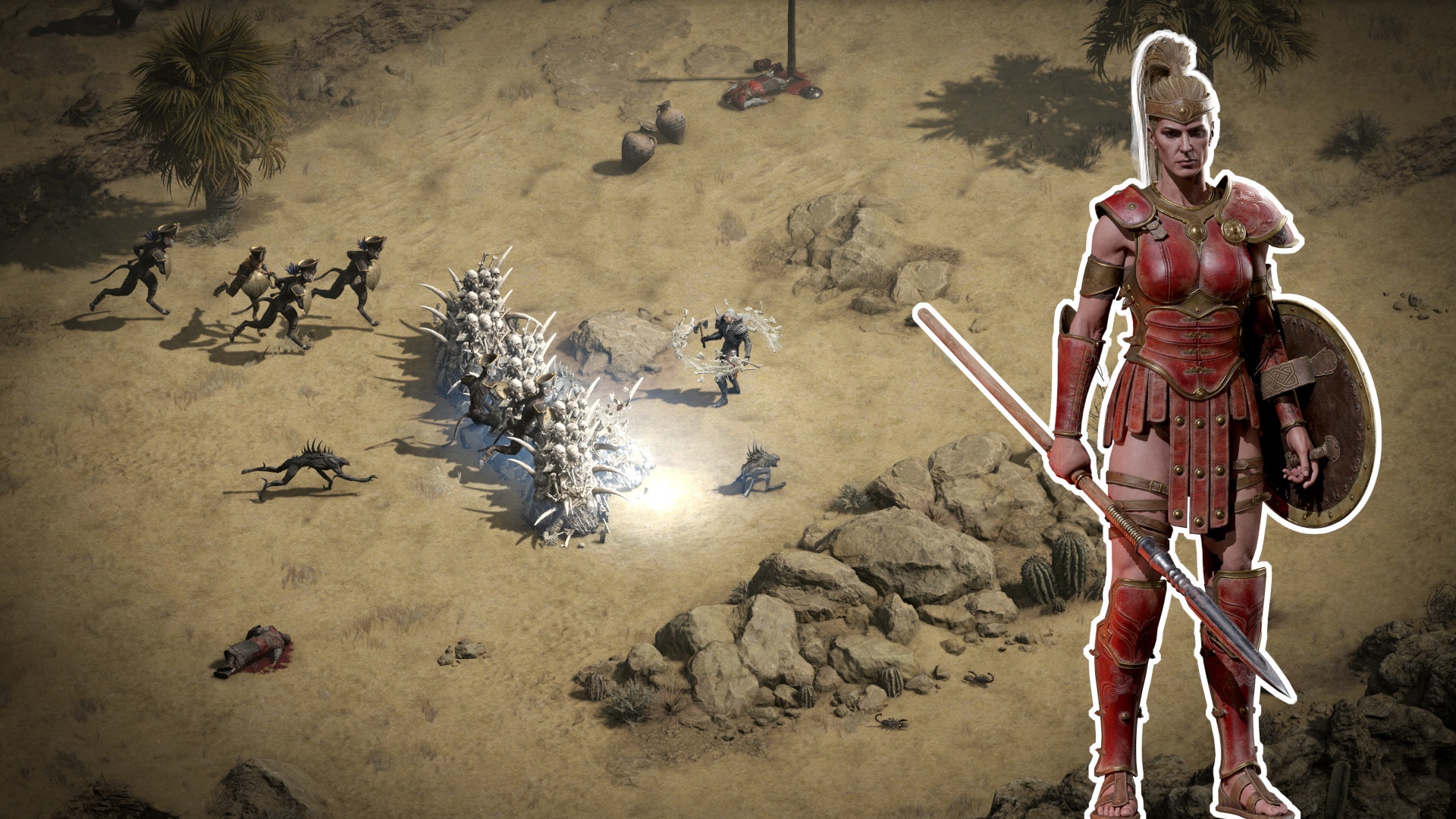