Alphabet Inc’s Google fired a security engineer after she used an internal alert system to remind colleagues that they had the right to take collective action.

Kathryn Spiers, a two-year member of the security team recently working on the Chrome browser, said she had authority to use the system to alert employees to new policies. In this case, she was drawing attention to the company’s declaration that workers could organize and discuss various workplace issues without retribution.

Google posted a list of such rights in September, settling a complaint brought by the National Labor Relations Board (NLRB). Spiers‘ alert triggered a pop-up inside the Chrome browser if employees visited an internal policy page or the website of a firm involved in attempts to break unions elsewhere and recently consulted by Google.

„The issue here is that a security engineer misused a security and privacy tool to create a pop-up that was neither about security nor privacy,“ a spokeswoman said on condition she not be named. „This person did that without authorization and without a business justification.“

Spiers was suspended the same day that four activist colleagues were fired, during Thanksgiving week.

I was fired last week by Google for organizing. All I did was make a popup to share the labor notice Google has to… https://t.co/KGoLCMAski

After repeated questioning by Google staff, she was dismissed. „I expected it to be a controversial change, and I didn’t expect it to be added forever, but I also didn’t expect to be fired over it,“ Spiers said in an interview.

The Communications Workers of America (CWA), a union that filed an NLRB complaint on behalf of the other four fired workers, filed a new complaint late on Monday for Spiers.

The union argued that the firing was illegal because it aimed „to quell Spiers and other employees from asserting their right to engage in concerted protected activities.“

Google said it would have acted the same if Spiers had posted something else.

Google said the action was worse because Spiers used an emergency mechanism to install the pop-up warning without a second person approving it.

The recent firings have galvanized some employees into doing more to rally one another and protest company policies, workers said, and they drew in the CWA after many months of actions. But other employees said their co-workers were intimidated and speaking out less. These were the best-selling gadgets of 2019 on Amazon 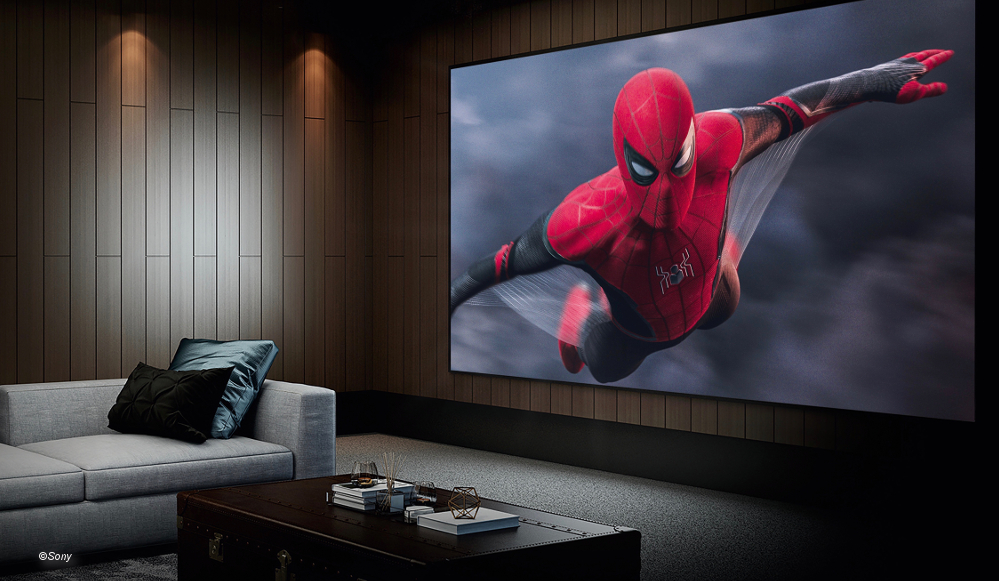