Grace and Frankie season 6 returns with an exceptional main and supporting cast. Co-created by Marta Kauffman and Howard J. Morris, the Grace and Frankie cast is headlined by two iconic actresses, Jane Fonda and Lily Tomlin.

Jane Fonda plays Grace Hanson, a retired cosmetics mogul who created her own skincare company, Say Grace. Grace is a strong and stubborn woman who seems to always have a drink in her hand. She is the ex-wife of Robert and the mother of Brianna and Mallory. Fonda is an acting legend, having won two Oscars and seven Golden Globes. Fonda is best known for playing Sally Hyde in Coming Home and Bree Daniels in Klute.

Lily Tomlin portrays Frankie Berstein, a hippie art teacher. Unlike Grace, Frankie is not a typical housewife and cares more about artistic expression and spiritual pursuits than household chores and cooking. Frankie is the ex-wife of Sol and the adoptive mother of Coyote and Bud. Like Fonda, Tomlin is a legendary actress who started out as a stand-up comedian. Tomlin has won four Primetime Emmys, two Tonys, and one Grammy. Tomlin famously played Linnea Reese in Nashville and Deborah Fiderer in The West Wing.

Sam Waterston as Sol Bergstein: Frankie’s ex-husban, and father to Coyote and Bud. Sol leaves Frankie to start a relationship with Grace’s ex-husband, Robert. Waterston is best known for his role as Jack McCoy on Law & Order.

Martin Sheen as Robert Hanson: Grace’s ex-husband, and father to Mallory and Brianna. Robert leaves Grace and becomes the love interest of Frankie’s ex-husband, Sol. Sheen achieved wide recognition for his roles in Apocalypse Now and The West Wing.

Brooklyn Decker as Mallory Hanson: Grace and Robert’s daughter, and the younger sister of Brianna. Decker burst onto the scene with a starring role across Adam Sandler in Just Go with It.

Ethan Embry as Coyote Bergstein: Adopted son of Frankie and Sol, and adopted brother of Bud. Coyote is a recovering drug addict who works as a substitute teacher. Recently, Embry had a reoccurring role on Sneaky Pete and a guest role on The Walking Dead.

June Diane Raphael as Brianna Hanson: Oldest daughter of Grace and Robert, sister of Mallory, and CEO of Say Grace. Currently, Raphael voices Devin in Big Mouth and cohosts the podcast, How Did This Get Made?

Baron Vaughn as Nwabudike „Bud“ Bergstein: The adopted son of Frankie and Sol, and adopted brother of Coyote. Bud recently married Allison (Lindsey Kraft) and wants to become a rabbi. Vaughn is a comedian who played the robot, Tom Servo, on the recently canceled series, Mystery Science Theater 3000.

Peter Cambor as Barry: Barry is an accountant at Say Grace and the boyfriend of Brianna. Cambor is best known for playing Operational Psychologist Nate Getz on NCIS: Los Angeles. 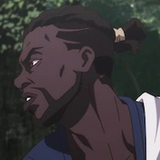 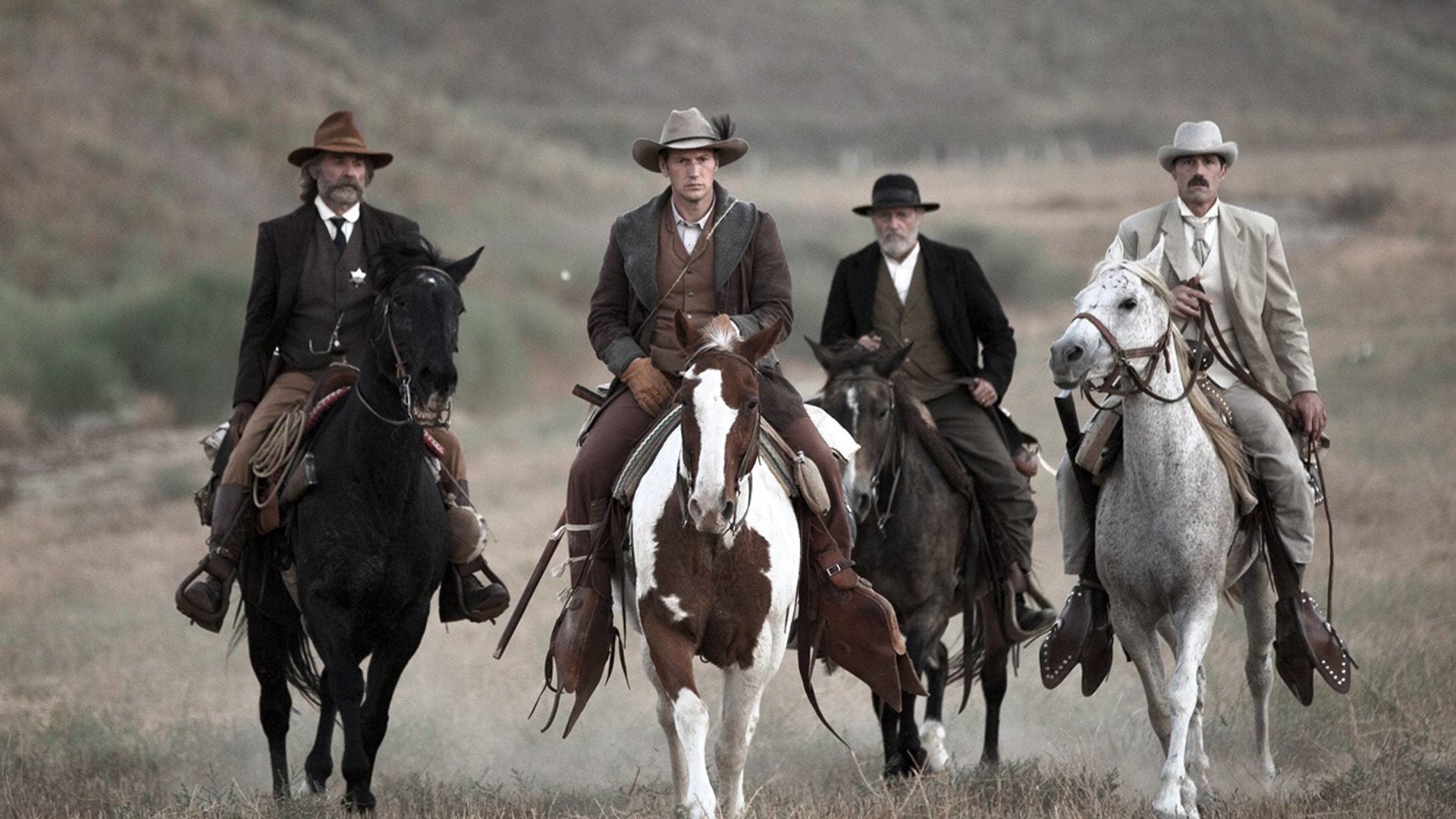