Magnetic minerals in ancient Greenlandic rocks suggest that Earth’s magnetic field arose at least 3.7 billion years ago. The finding pushes back the time of the magnetic field’s birth to about 200 million years earlier than the commonly accepted estimate—around the time life first appeared on Earth.

Scientists think that having a magnetic field makes Earth more hospitable to life. The field, which is generated by liquid iron sloshing about in the planet’s core, shields Earth from energetic particles flowing from the Sun. It helps the planet hold on to its atmosphere and maintain liquid water on its surface.

But very few rocks that are billions of years old, and thus could preserve evidence of when the magnetic field arose, have survived to the present day. The new report is a rare glimpse at what Earth was like billions of years ago.

“I hope you are as excited as I am,” Claire Nichols, a palaeomagnetist at the Massachusetts Institute of Technology in Cambridge, told a meeting of the American Geophysical Union in San Francisco, California, on 9 December.

Nichols led two expeditions to western Greenland in the summers of 2018 and 2019. She was targeting a set of ancient rocks in the Isua region, north of the capital city Nuuk, that researchers have long studied in search of clues to early life. The Isua rocks have inspired fierce debates, including whether they contain fossils of complex organisms from 3.7 billion years ago.

Geological forces have squeezed and heated the rocks so much over the past few billion years that most scientists thought the rocks had lost most of their magnetism. But Nichols and her team travelled to the northernmost part of Isua to study rocks that had been least affected by this squeezing and heating.

Iron minerals in those rocks yielded information on the direction of Earth’s magnetic field when the minerals formed. Because the rocks are 3.7 billion years old, the magnetic signal must be, too, Nichols said.

Her team ran various tests to try to confirm that the signal was real and not some sort of weak magnetism introduced later as the rocks were heated and squeezed.

“It does sound super-exciting,” says Nicholas Swanson-Hysell, a geoscientist at the University of California, Berkeley, who was in the audience at Nichols’s talk. He met up with her afterwards to brainstorm ideas about how to confirm her team’s finding. One idea might be to look at rocks from parts of northeastern North America that were connected to Greenland in the past, to see whether they can illuminate more of the geological history of the Isua rocks, he says.

John Tarduno, a palaeomagnetist at the University of Rochester in New York, was more sceptical of Nichols’s claim. “I’d like it to be true, but I’d like to see more,” he says.

In 2015, Tarduno and his colleagues reported finding signs of Earth’s magnetic field from more than 4 billion years ago, inside zircon crystals from Australia. Other scientists recently challenged that paper, saying the magnetic minerals inside the zircons could not be accurately dated.

Aside from those contested Australian zircons, the oldest-known evidence of Earth’s magnetic field—rocks in South Africa—dates to around 3.5 billion years ago.

This article is reproduced with permission and was first published on December 10, 2019. 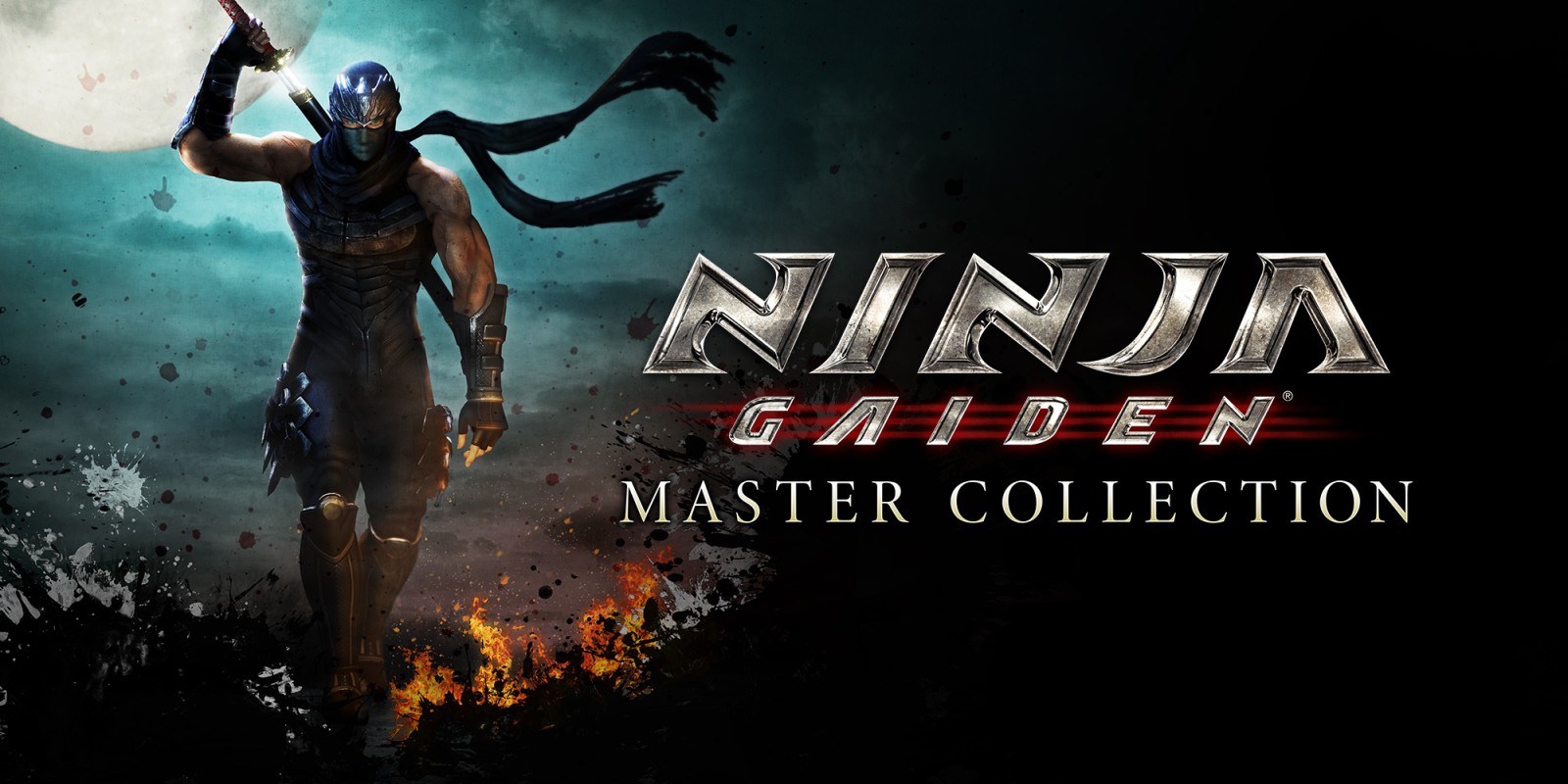