It’s easy to forget that Marvel’s Thor has been around longer than almost every other character in comics. While he might appear as someone who just stepped out of a fantasy novel, Thor is a literal god – and practically immortal. Which begs the question – just how old is he?

Unfortunately, there’s no easy answer to the question. The exact age of any decades-old comic book character is up for debate, as can be seen with DC’s rumored 5G reboot. Thankfully, Thor is unique in that he’s a juxtaposition of not only comic books but also history and folklore, which gives a slightly more definite answer to just how old the God of Thunder is.

In Jason Aaron’s Avengers run, it is revealed that Thor’s father Odin participated in a team of prehistoric Avengers, consisting of the likes of the Phoenix along with Stone Age versions of Ghost Rider, Black Panther, Dr. Strange, and others. Odin and Phoenix were romantically involved and Thor isn’t mentioned, it’s likely (but not conclusive) that he wasn’t born yet, in 1,000,000 BC. Jason Aaron’s run on Thor does have some clues to his age, however, as a young version of the character is seen in the 9th Century fighting alongside the Vikings. Since Thor is an adult, however, it’s not known how the Aesir gods age and how old he is at this time. Thus, from the comics alone, Thor looks to be between one thousand and one million years old . . . which doesn’t narrow it down much.

Historically, the Viking Age lasted from 793 until 1066, which is certainly in keeping with Thor’s appearance in Jason Aaron’s run. However, the first recorded appearance of Thor in mythology dates back to the seventh century, with possible allusions to the character dating all the way back to the days of the Roman Empire. Indeed, Thursday itself is named after Thor, with Wednesday named after Woden, a variation of Thor’s father, Odin. Since this mythology is the basis for Thor’s adventures, it stands to reason that Thor could possibly be as much as eighteen hundred years old.

Ultimately, the MCU splits the difference. In Avengers: Infinity War, Thor states that he is fifteen hundred years old, which seems especially in keeping with Jason Aaron’s run on the character. This gives him time to grow to adult hold before fighting alongside the Vikings in the 9th Century. Still, the inconclusiveness of the historical records does add some nuance to Thor’s history. Was he around during the fall of Rome? What other adventures did Thor have throughout human history?

It is also quite possible none of this matters since age is a human concept that wouldn’t interest Thor, especially in the formative years centuries before he joined the Avengers. Thus, Thor’s age, somewhere between fifteen hundred and eighteen hundreds years old, is highly fudgeable given the Asgardian concept of time, or lack thereof. After all, it took Odin the entirety of Earth’s pre-history to become to the gray-bearded patriarch of the Asgardians, just as Thor will continue on for just as long according to Jason Aaron’s run on the character. While Thor’s origins are more than a thousand years in the making, Marvel hasn’t scratched the surface of this iconic character’s history.

Flames Extinguish Themselves in Zero Gravity 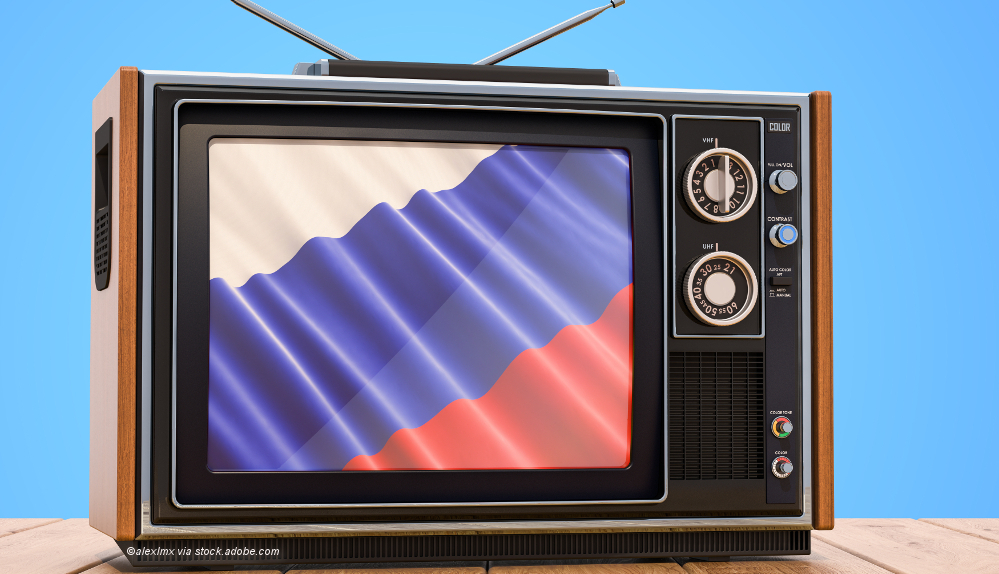 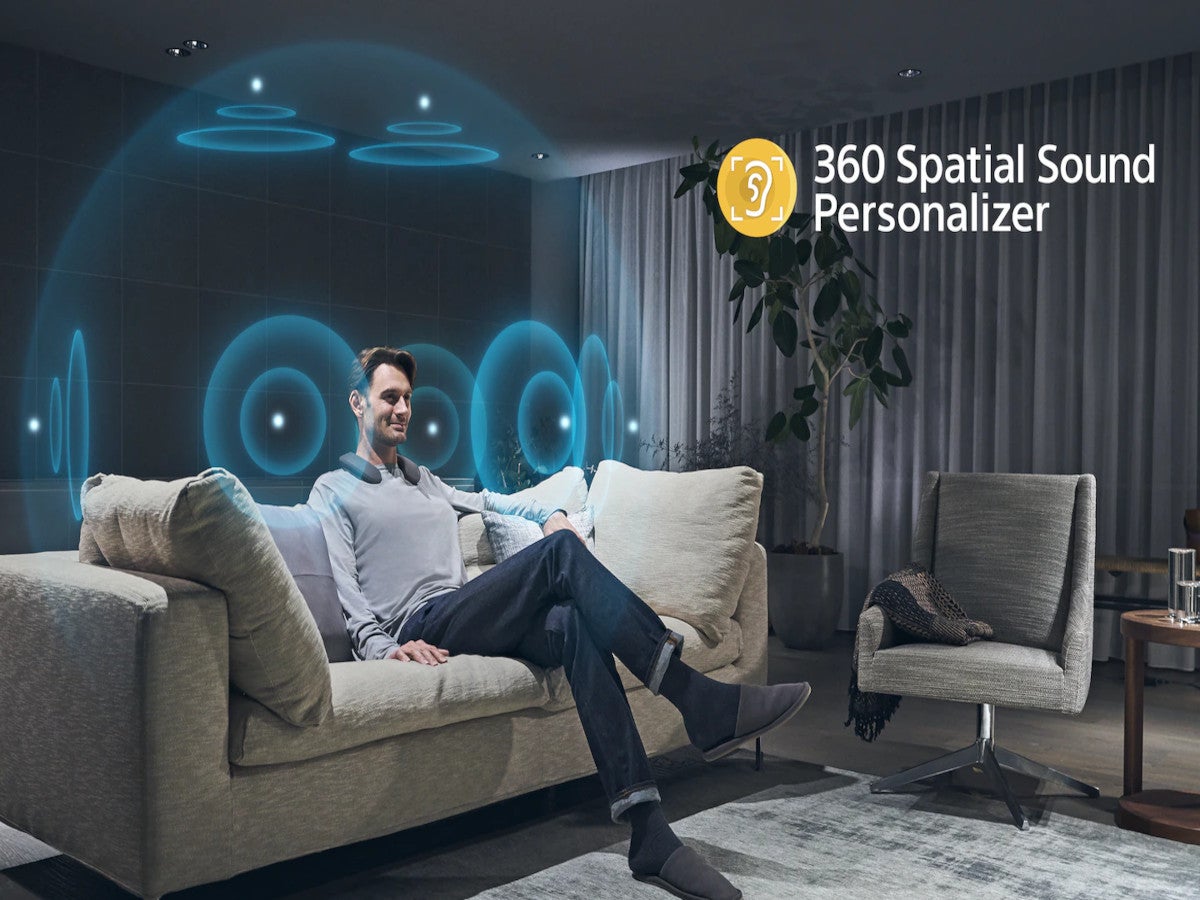 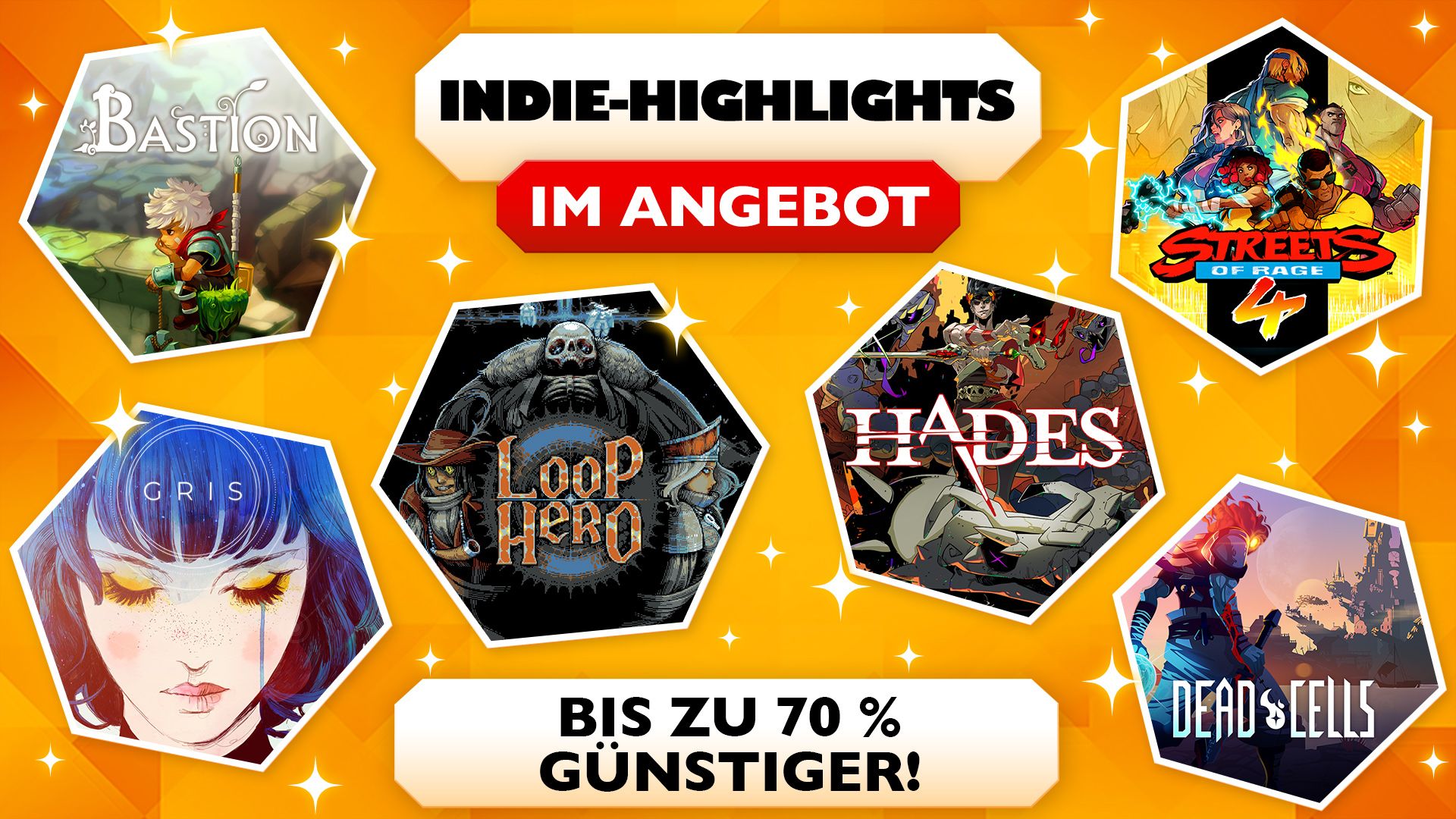