The death of Supergirl in the original Crisis on Infinite Earths comics was as ground-breaking as it was heart-breaking, marking one of the then rare occasions where a major superhero was permanently killed off. Given that, fans of the Arrowverse are wondering how closely the crossover event of the same name will follow the original comics, and if Supergirl’s Kara Zor-El’s days are numbered.

Despite this, Superman fought his way to the center of the Anti-Monitor’s fortress, only to be ambushed by the Anti-Monitor as he reached the giant solar-collector that threatened to destroy the remaining Earths. Supergirl heard Superman’s pained screams and broke off from the main battle to charge to the rescue of her „baby cousin.“ Enraged, the Girl of Steel destroyed the solar collector and cracked the Anti-Monitor’s armor, sending him running. The Anti-Monitor had his revenge, however, shooting one final blast of anti-matter into Supergirl’s back and fatally wounding her, as he made his escape.

Nothing like this happened in the first three chapters of the Arrowverse crossover event Crisis on Infinite Earths, though Kara Zor-El has been a major part of each episode.  Crisis „Part 1″ largely centered on Supergirl and her efforts to evacuate her Earth before it was destroyed by the Anti-Monitor. Crisis „Part 2“ saw Supergirl learning that she was one of 7 Paragons — heroes whose survival was key to saving the multiverse — and partnering with Batwoman to seek out the Paragon of Courage. Crisis „Part 3“ saw Kara contemplating her status as the Paragon of Hope and how it might be her role to use a cosmic artifact called the Book of Destiny to restore the universes destroyed by the Anti-Monitor.

Despite what happened in the comics and Kara’s willingness to die to save reality, it seems unlikely that Supergirl will be sacrificing herself to save the Arrowverse. Fans of the empowered female hero can sigh with relief. With the Book of Destiny having been destroyed and the Paragons taking refugee in a place outside of Space and Time that the Anti-Monitor cannot reach, Kara cannot enact her plan to sacrifice herself to allow the multiverse to be reborn. Besides, with Lex Luthor having replaced the Superman of Earth-96 among the Paragons after rewriting part of the Book of Destiny, Kara isn’t about to go quietly into the night unless she can be guaranteed that Luthor is going with her. 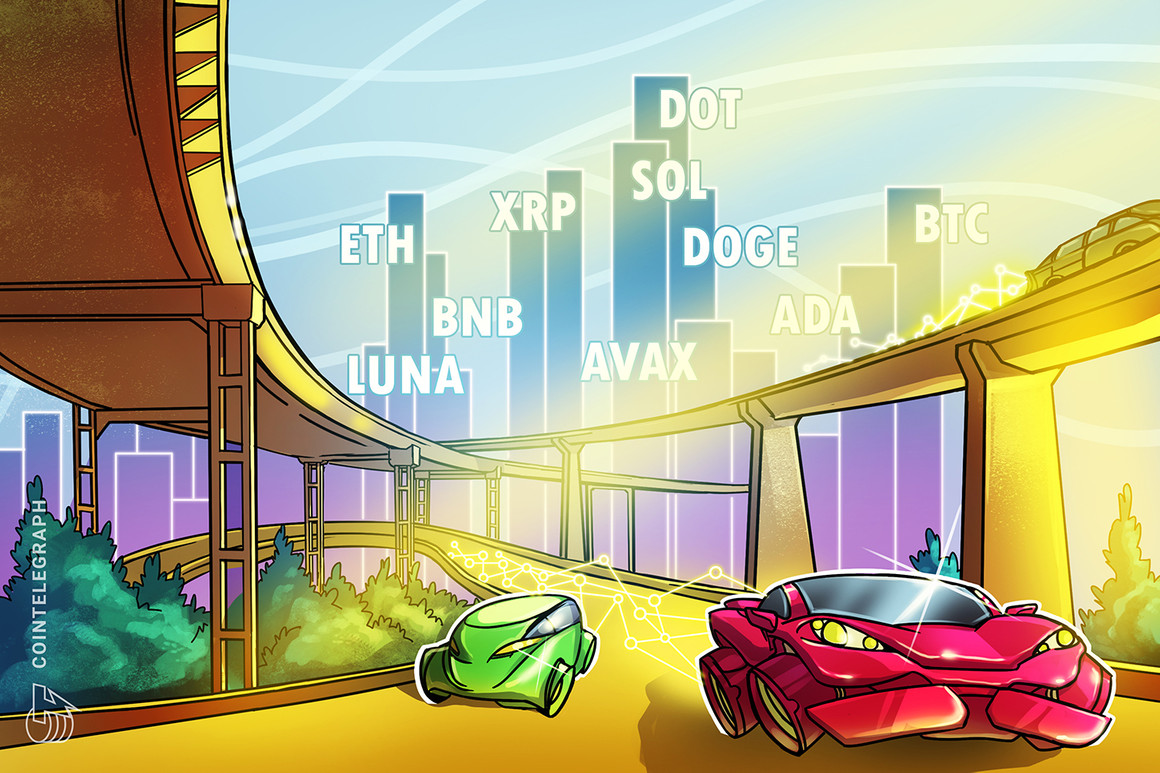