After nine years, the hardworking Hozuki is finally getting a break.

Natsumi Eguchi’s manga Hozuki’s Coolheadedness is closing out is run in Kodansha’s Morning magazine in the mag’s January 22 issue, which hits newsstands today. Chapter 271, „The Thing Called Nurturing,“ marks the end of the seinen series, about the King of Hell’s first aide as he attempts to navigate the afterlife’s unusual problems.

The manga began in 2011, and was adapted into a two-season anime available to watch on Crunchyroll. Two new OVAs are scheduled to be released with volumes 30 and 31 of the manga from Kodansha, in March and August.

While the manga has wrapped, there’s a little more demonic goodness on the way for fans. A print collection of Hozuki’s Coolheadedness doodles posted on Eguchi’s Twitter will go on sale March 23, and a collection of color illustrations will hit the shelves in August. Plus, Tokyo’s Matsuya Ginza department store will be hosting an art exhibition in honor of the manga’s completion August 12-24. 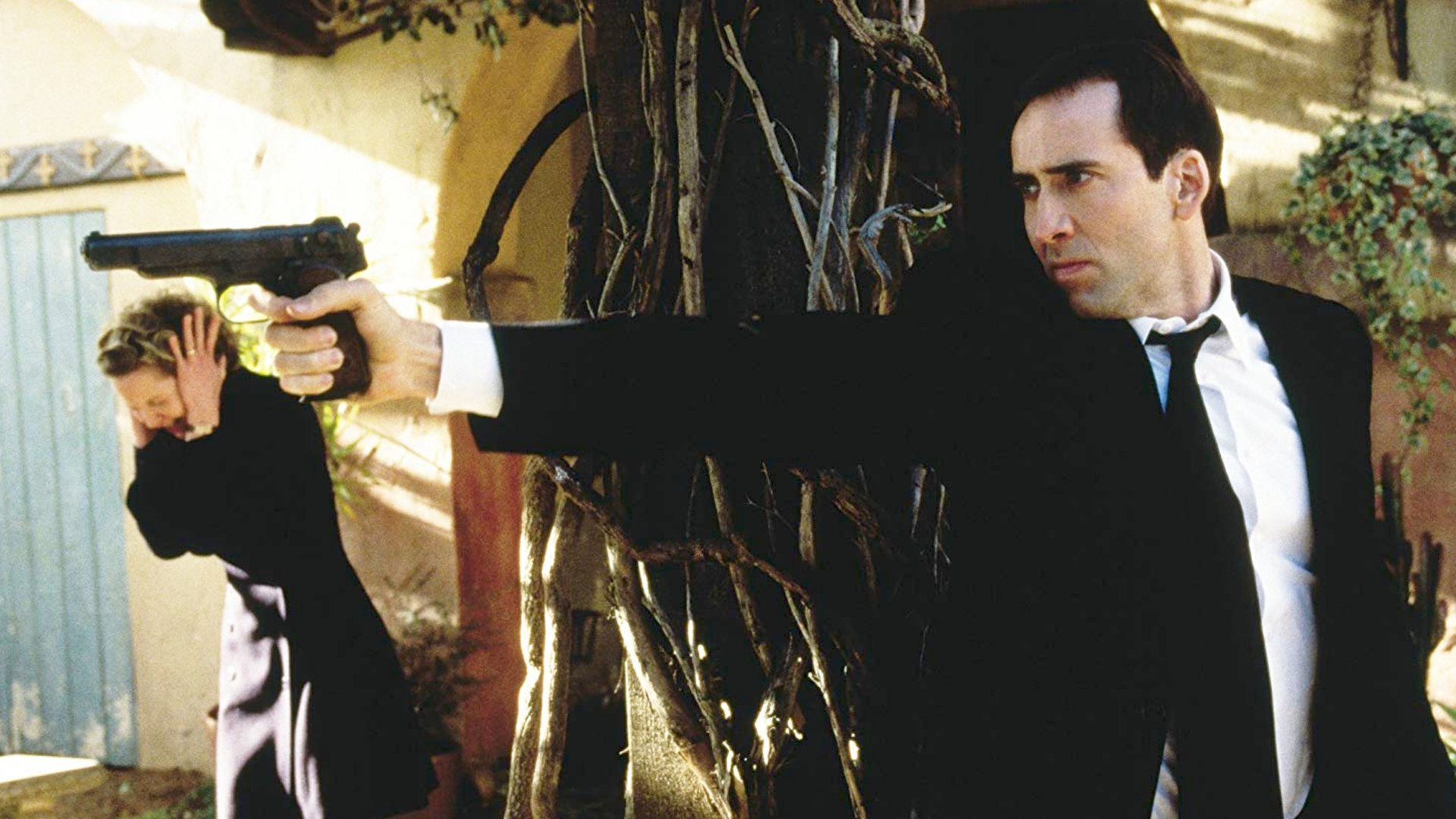 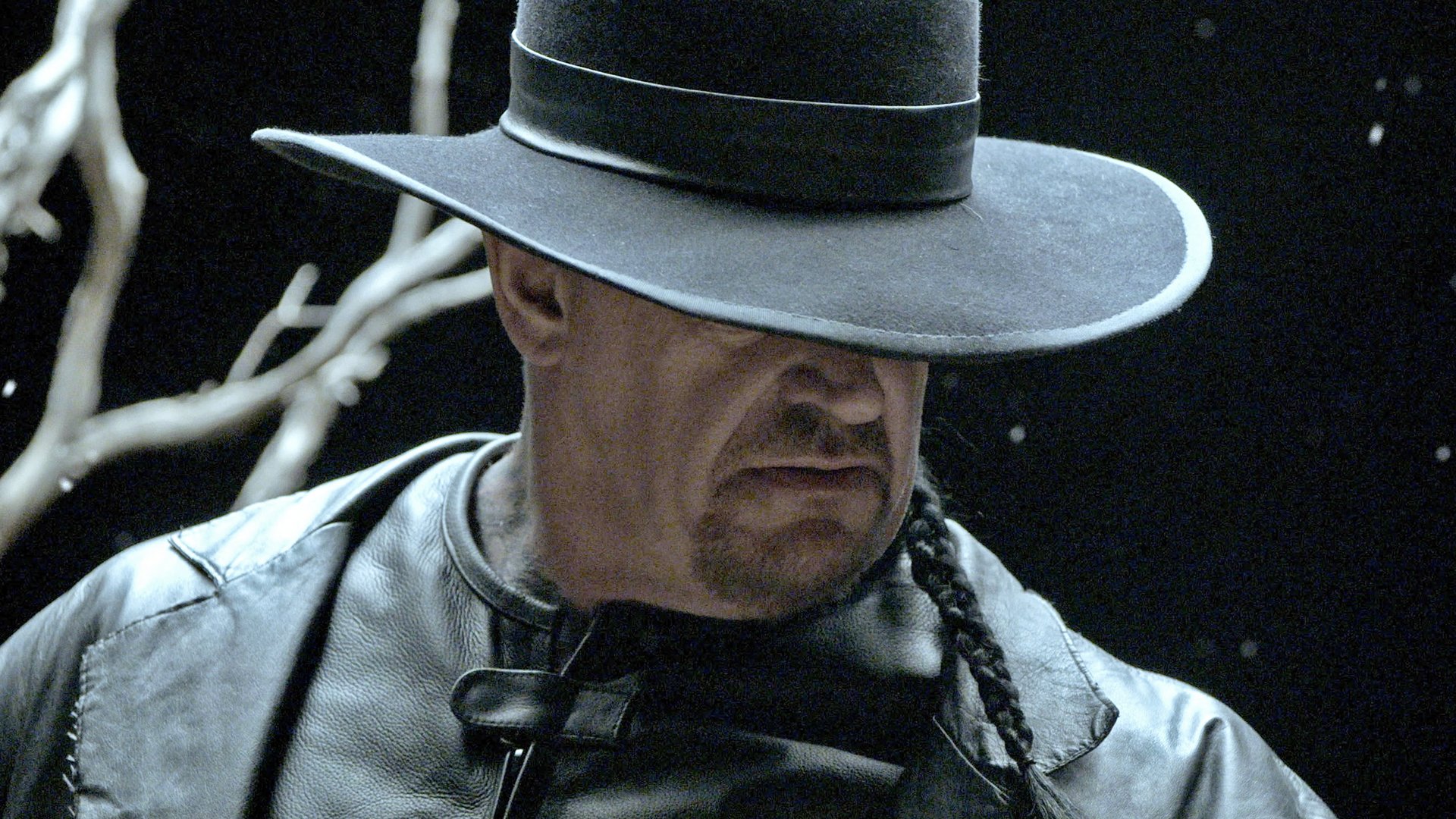