The Marvel Cinematic Universe (MCU) is showing no signs of stopping, as it’s just getting started on its upcoming fourth phase. With more than 20 movies under its belt and more to still come, the MCU isn’t close to running out of stories to tell.

While many stories and characters made it to the big screen, it goes without saying that a lot of other ideas and first drafts had to be scrapped. Although some aren’t such big losses, others are some of the franchise’s biggest missed opportunities. Here are 10 previously rumored MCU movies we still wish actually happened.

During the build-up to Avengers: Infinity War and Endgame, rumors kept swirling that the X-Men (supposedly portrayed by the Fox line-up) would somehow show up in the fight against Thanos, just as they did in the comics. However, these rumors stayed as such because of legal issues regarding film rights and the fact that the last two Avengers movies already had too many characters.

In some ways, the fact the mutants will get their own movies where they won’t infringe on the established cast’s spotlight is a positive thing; however, it was a bit sad that Xavier’s students and/or The Brotherhood didn’t emerge from Dr. Strange’s portals during Endgame’s epic finale.

With the exception of the deliciously smug Loki, no one cared about the characters in the first two Thor movies. Some of the biggest offenders here are The Warriors Three, who are legendary fighters and Thor’s best friends…at least in the comics. In the movies, they’re just there to have Thor’s back and say funny stuff.

Marvel Studios president Kevin Feige loved the three and cited interest in giving them a solo-feature where they could shine. Due to the very obvious fact that they were unceremoniously killed in the opening minutes of Thor: Ragnarok, this is basically impossible now. A movie about the Warriors Three would’ve done their characters justice. At the very least, Lady Sif (who was absent in Ragnarok) may or may not pop up in Thor: Love and Thunder.

The Hulk may be one of the more beloved characters of the current MCU, but he had a rocky start. His MCU debut, The Incredible Hulk, garnered mixed reviews at best, leaving many teases and subplots for a potential sequel unfinished or forgotten by the time Mark Ruffalo took over. The middling reception all but cemented the Hulk’s status as a supporting Avenger rather than a solo-hero.

The hypothetical The Incredible Hulk 2 would’ve pitted the green giant against The Leader: A gamma-enhanced villain who countered Hulk’s brawn with his massive brain. The Leader’s (set to be played by Tim Blake Nelson) emergence was teased, but this plot point seems to have all but disappeared. Abomination actor Tim Roth was originally signed on for three MCU movies but has only appeared once.

This movie’s version of Gen. Thaddeus “Thunderbolt” Ross (William Hurt), however, continues to be a part of the MCU. To date, he’s the only character/actor from The Incredible Hulk to return.

Back when Marvel was wondering how to reintroduce Blade through the MCU, an unlikely crossover was proposed: The Daywalker would cross paths with the Underworld movies. The idea seemed simple enough: Blade (Wesley Snipes) would team up with Selene (Kate Beckinsale) to take down a vampiric/Lycan threat bigger than either of them.

Marvel turned down the pitch, saying that they already had plans for Blade. Said “plans” turned out to be 1) giving Blade a blank slate and 2) Mahershala Ali will be Blade in Phase 5. Still, Blade and Selene fighting vampire hordes side by side would’ve been Freddy Vs. Jason-levels of awesome. Just imagine how weirdly amazing it would be to have Selene as an MCU hero!

Spider-Man: Homecoming was the breath of fresh that Spidey-fans had been waiting for, partly because it featured some of the Web-slinger’s lesser-known friends and foes. Director Jon Watts wanted to continue this trend by introducing not just Blade but Morbius the Living Vampire in a (then) rumored Homecoming sequel.

However, Sony still holds the rights to Morbius and his solo movie is set to hit theaters in July of this year. Along with Venom, it’s unlikely that Morbius will be joining the MCU anytime soon. As of this writing, a team-up featuring Blade and Spidey is surprisingly more plausible.

Nick Fury is the living, breathing connective tissue of the MCU, as it was his initiative that brought the Avengers together in the first place. Given his mysterious past as a soldier and spy, it only made sense to give him a solo-movie that would explain his origins and rise in S.H.I.E.L.D.

Rumors of these plans circulated for a long time, but they never came to fruition despite Jackson’s vocal support for such an outing. Instead of giving Fury a movie, his presence was beefed up in more recent MCU entries like Spider-Man: Far From Home and Captain Marvel, with the latter using Fury’s sub-plot to deliver something akin to an origin story for the character. Not a bad trade-off, but still.

After wrapping up Guardians of the Galaxy, James Gunn mentioned that he’d like to direct a movie about the Thunderbolts: A team of Marvel villains who disguised themselves as superheroes. Even Feige thought this was a perfect combination, suggesting that this would be possible depending on Guardians’ success or failure. For a while, Gunn’s name was attached to a Thunderbolts feature.

However, Guardians became one of the most successful MCU entries to date, and Gunn decided to turn the movie into a trilogy. A Thunderbolts movie isn’t impossible since Gen. Ross (the group’s namesake) is still around, but it being helmed by Gunn is another matter. Given Gunn’s busy schedule with The Suicide Squad and Guardians of the Galaxy Vol. 3, this (currently) seems highly unlikely.

Dabbling with magic and mysticism, Doctor Strange is one of the MCU’s weirder entries, but it could’ve been even weirder. At one point, Hellboy director Guillermo del Toro and Sandman scribe Neil Gaiman joined forces and pitched their take on the Sorcerer Supreme to Marvel.

However, Doctor Strange wasn’t a high priority character at the time, and so Marvel scrapped their pitch. Details about what exactly these two planned for Dr. Strange remain unknown, but a movie about dark magic and mystical dimensions from a creative dream team starring del Toro and Gaiman would’ve been amazing, to say the least.

The Ant-Man movies are generally fine, but they fail to stand out in the greater MCU. If the movie’s original director, Edgar Wright, was not let go, things may have gone differently and Ant-Man wouldn’t be stuck with forgettable solo-outings.

Imagine the visual flair and cleverness of Scott Pilgrim vs. The World or Baby Driver, but used in service of the shrinking/growing technology of Ant-Man. Now, that would’ve been something!

Due to the now-defunct Marvel Creative Committee’s constrictive demands, Wright left production and Peyton Reed of Bring It On fame took his place. What audiences got instead was the perfect embodiment of “safe” Marvel movies. To this day, Edgar Wright’s Ant-Man remains one of the biggest “What Ifs” of the MCU.

A common criticism regarding Col. James Rhodes (aka War Machine) is that for most of his earlier appearances, he was just Tony Stark’s second fiddle. It would take a while before he became a character of his own who fans could gravitate to, and this would’ve been taken up a notch if the rumored War Machine movie pushed forward.

The idea was for Rhodes to find himself caught up in a political conspiracy that would see him questioning his morals as both a soldier and a person. However, due to Iron Man 3’s characterizations, War Machine was shelved – although elements of Rhodes’ moral crisis showed up in Captain America: Civil War and its aftermath. This could’ve been a great time to give War Machine his much-needed spotlight, but alas. Maybe he’ll get the Black Widow prequel treatment in the future…who knows? 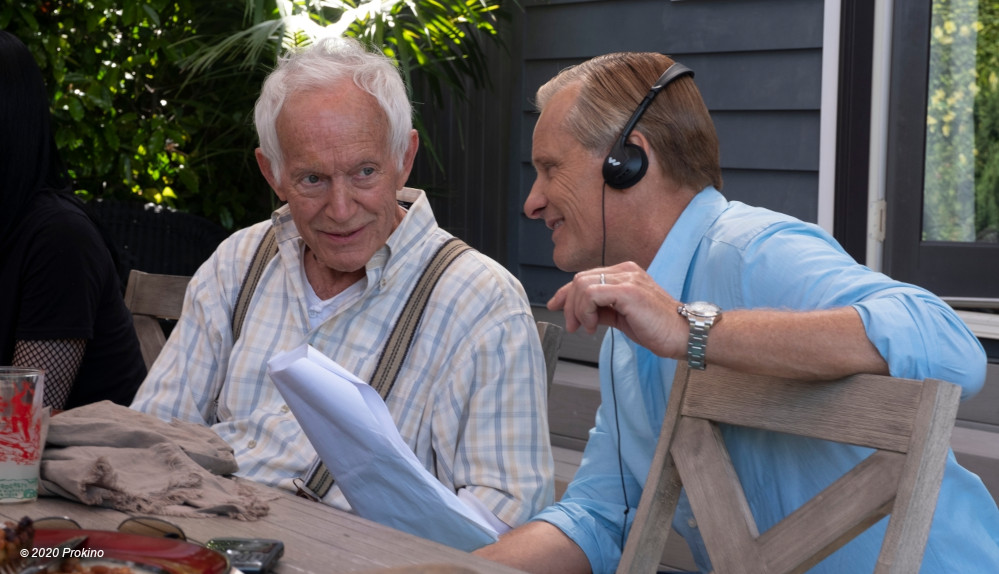