Chinese telecom giant Huawei Technologies said Tuesday that its sales rose about 18% in 2019 despite US moves to restrict its business.

The estimate came in an annual New Year’s message to employees from chairman Eric Xu. The letter predicted 2020 would be a difficult year, saying the American pressure creates a challenging environment for Huawei to survive and thrive.

„Despite concerted efforts by the U.S. government to keep us down, we’ve made it out the other side and continue to create value for our customers,“ Xu wrote near the start of the letter, which was released to the AP and other media.

The US government says Huawei technology poses a security risk and has urged other countries not to buy its 5G mobile network equipment. It has also put Huawei on its entity list, blocking US technology sales to the company. Huawei denies the allegations.

The unlisted company estimated annual sales would top 850 billion yuan ($120 billion). Huawei, based in the tech hub of Shenzhen in southern China, typically releases its official and audited financial results in March.

„These figures are lower than our initial projections, yet business remains solid and we stand strong in the face of adversity,“ Xu wrote.

The five-page letter exhorts employees „to work hard and go the extra mile to bring their capabilities to a new level.“ Saying that survival is the company’s top priority, Xu warns that mediocre managers „who have lost their enterprising spirit“ will be removed faster than before. 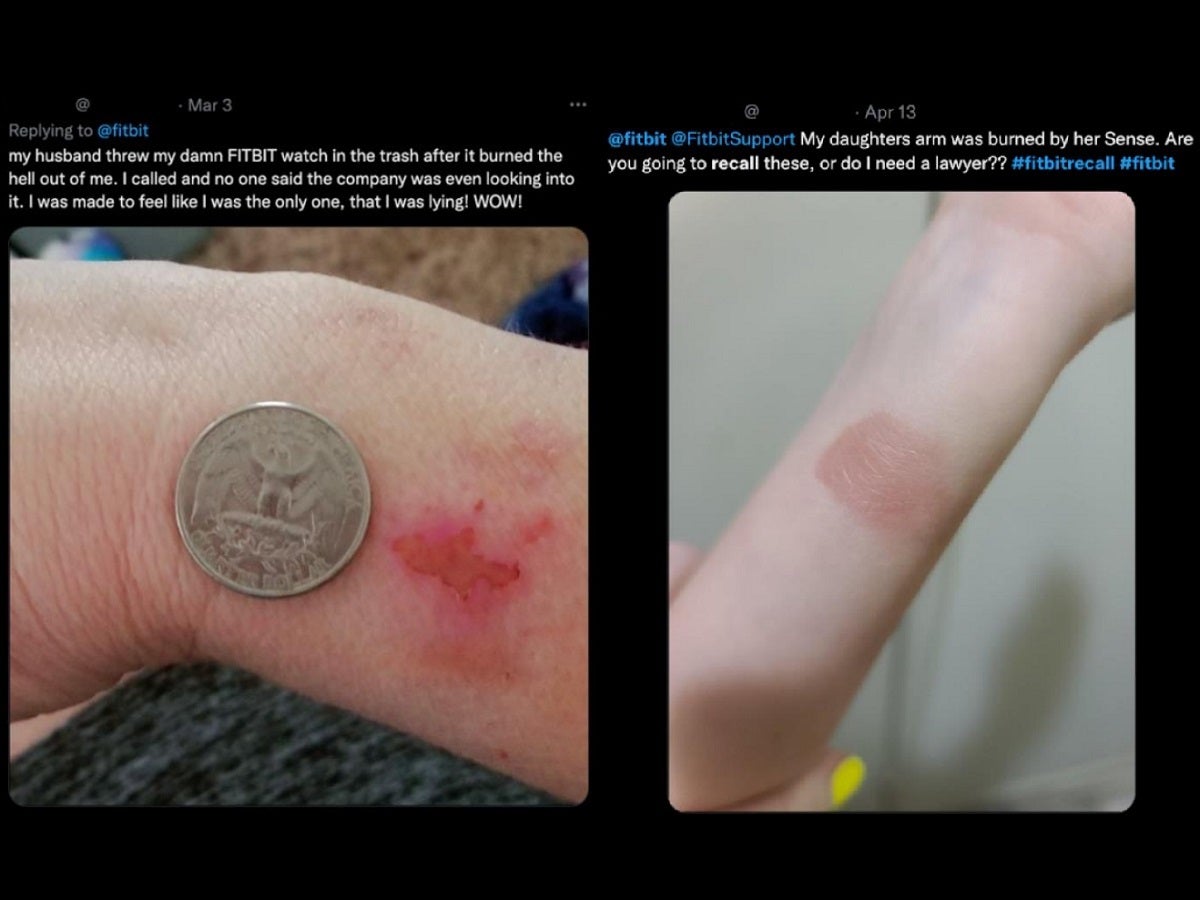 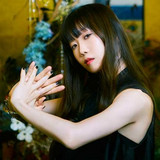 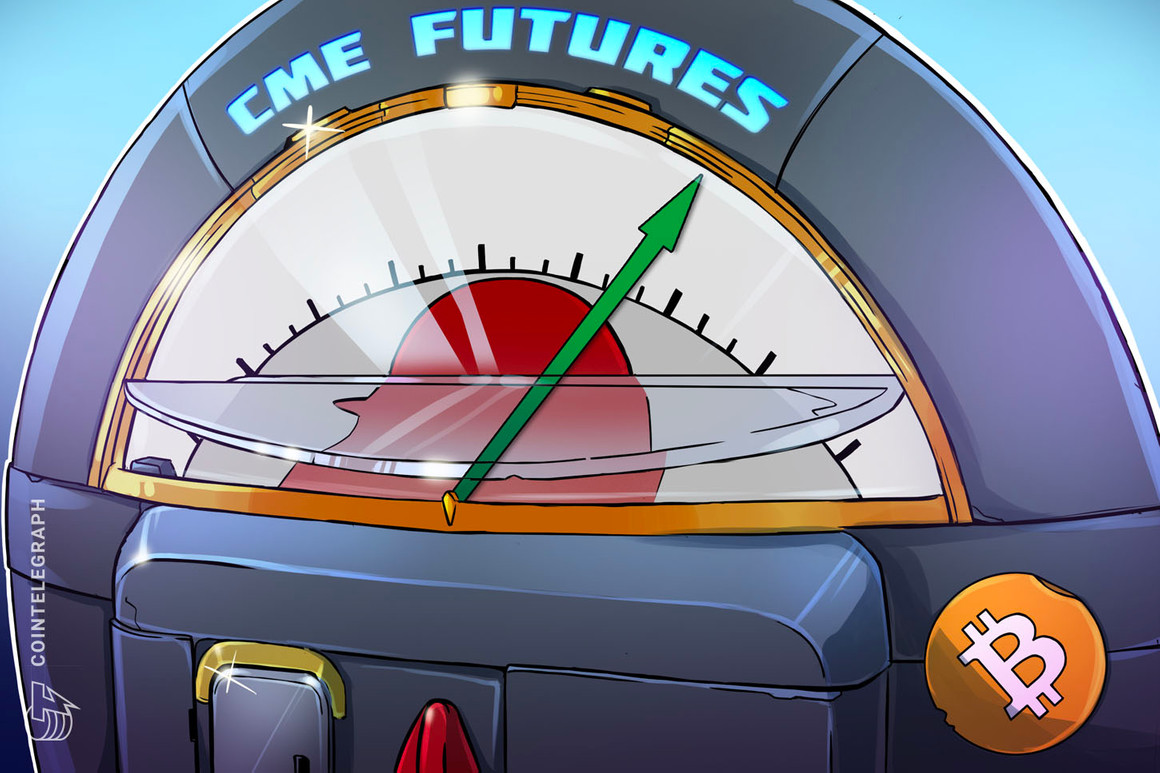 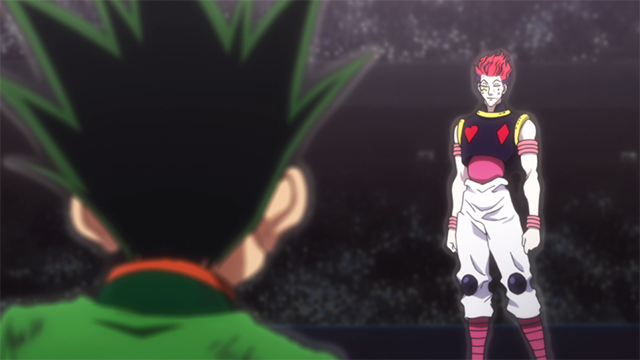