Vodafone Idea has also filed its application for 5G trials and the company has partnered Huawei, ZTE, Ericsson and Nokia for the same, the sources added.

Last month, Telecom Minister Ravi Shankar Prasad had said the government will allocate airwaves to all telecom service providers for conducting trials of super-fast speed 5G network. India will not bar any equipment suppliers in the upcoming trials for 5G.

The stance had spelt relief for Chinese telecom gear maker Huawei, which rivals western equipment makers such as Ericsson and is facing curbs in the US.

Many countries, however, have allowed telecom service providers to use Chinese gears. Now, India has also indicated its unwillingness to keep any company out of 5G trials.

Huawei India CEO Jay Chen had earlier stated the company firmly believes that only technology innovations and high-quality networks will be the key to rejuvenating Indian telecom industry.

The 5G trials are widely-expected to begin between January and March.

When contacted, Rajan Mathews, Director General of industry body Cellular Operators‘ Association of India (COAI) said, „We are pleased that Department of Telecom (DoT) is progressing ahead with the 5G trials to ensure the implementation of National Digital Communications Policy.“

How Nokia Died So Quickly After Microsoft's Acquisition -BB 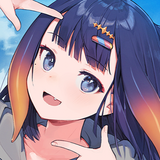 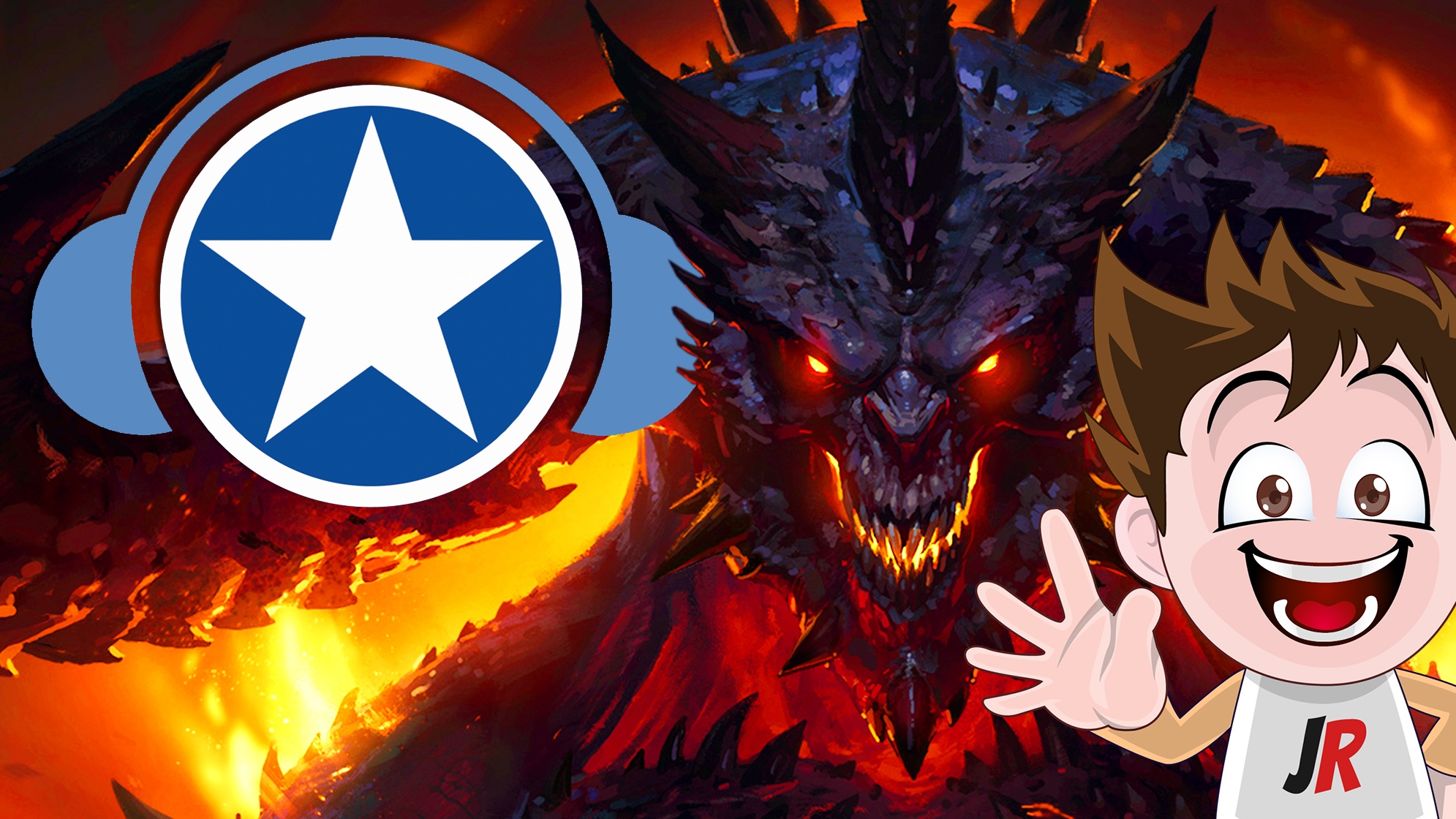