A day after a US-based law firm announced filing of a class action lawsuit against Infosys, the IT services major said it was not aware of any additional complaints, except for the one filed in October.

„The company is aware of several media stories referencing an additional securities class action lawsuit against Infosys. The company is not aware of any additional complaints, other than the initial complaint, which was disclosed on October 24, 2019,“ in a regulatory filing the Bengaluru-based Indian multinational firm that provides business consulting, information technology and outsourcing services, said.

Regarding the Schall Law Firm asking investors with losses in excess of $100,000 to contact the firm, Infosys said that it is „not uncommon“ for plaintiff’s lawyers asking potential plainftiffs to contact them, for applying lead plaintiff status.

„It appears that the press communications by the Schall Law Firm is soliciting potential lead plaintiff applicants,“ it added.

According to the law firm Infosys made false and misleading statements to the market and used improper recognition of revenue to boost short-term profits.

This came months after a whistleblower complained against Infosys and its CEO Salil Parekh on the similar lines. The company, however, after an investigation said it could not find the evidence.

The statement by the law firm said: „Based on these facts, the company’s public statements were false and materially misleading throughout the class period. When the market learned the truth about Infosys, investors suffered damages.“ 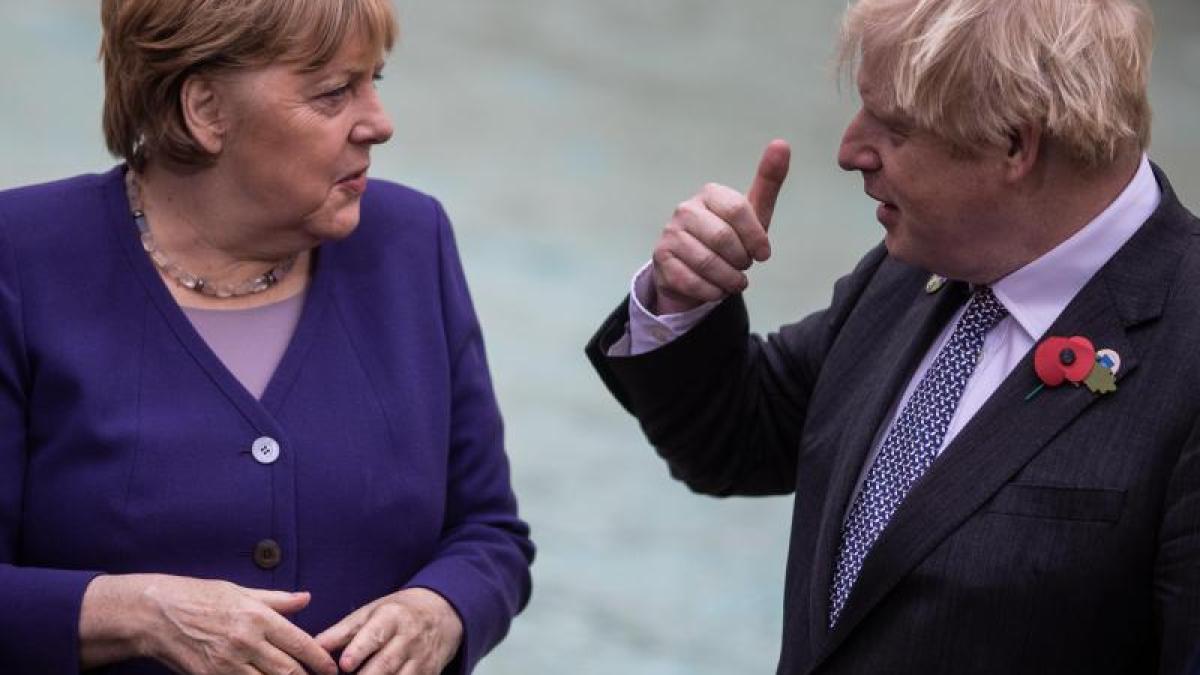