After giving its users power to restrict bullies on its platform, Facebook-owned Instagram has now extended its anti-bullying tool to hurtful captions on photos and videos.

Now, if someone bullies you on an Instagram caption on your photos or videos, it will immediately be flagged with a notification: „This caption looks similar to others that have been reported“.

The user will be given the option to revise the message or share it anyway, states media reports.

The „Caption Warning“ feature is yet another step to prevent cyberbullying on Instagram.

Instagram in October rolled out „Restrict“ feature globally that lets users stop people who bully them via offensive posts or abusive comments.

You can restrict someone by swiping left on a comment, through the Privacy tab in Settings, or directly on the profile of the account you intend to restrict.

„Once Restrict is enabled, comments on your posts from a person you have restricted will only be visible to that person,“ said the company.

Direct messages will automatically move to Message Request, and users will not receive notifications from a restricted account.

Instagram is using Artificial Intelligence (AI) to detect bullying and other types of harmful content in comments, photos and videos.

The company also announced to restrict people under age 18 from viewing posts from celebrity influencers that promote cosmetic surgery and various weight-loss products.

The move by Instagram is the latest in a series of actions on cyberbullying by social networks to deal with hate speech and abusive conduct which can be especially harmful to young users. 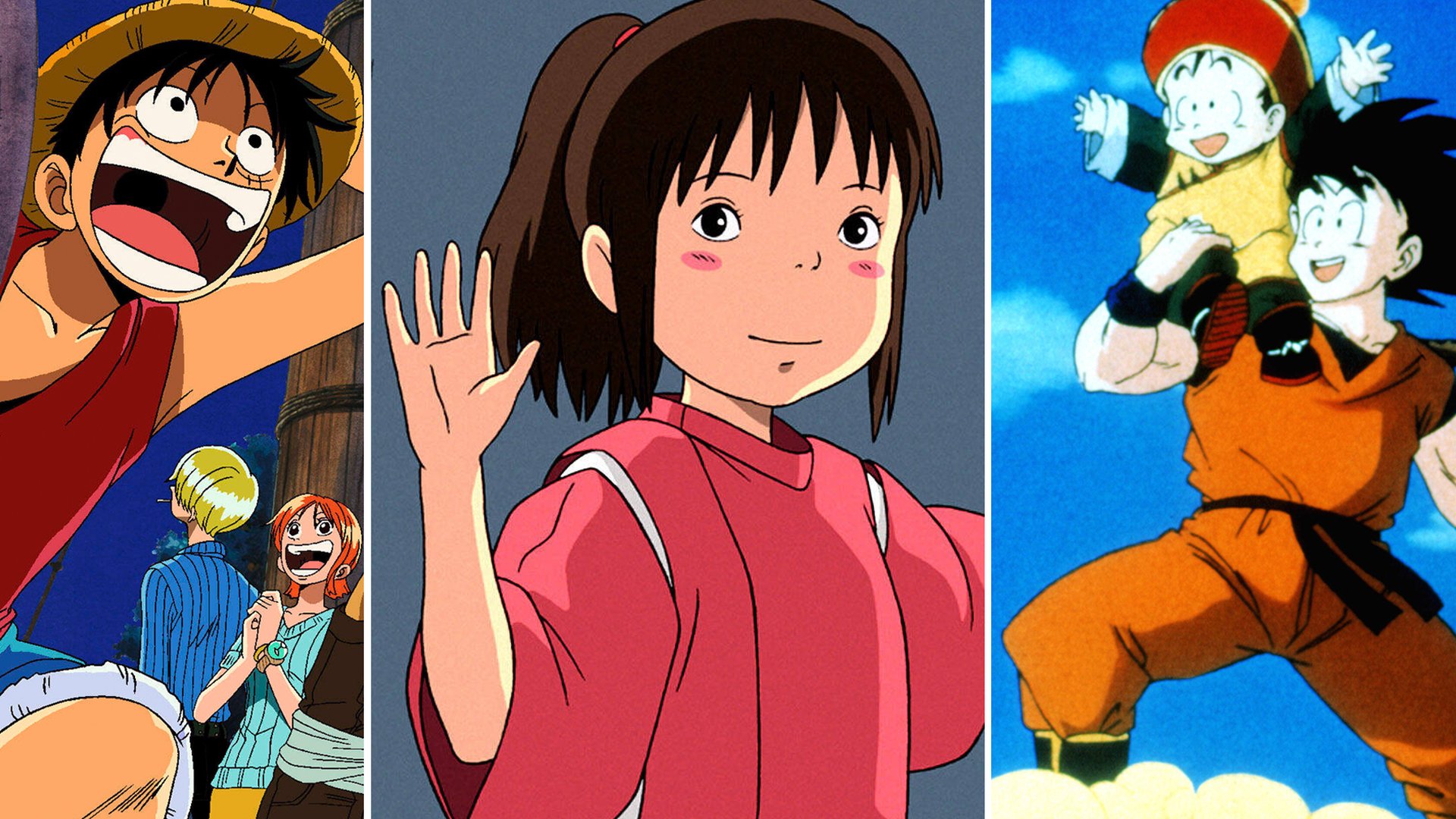 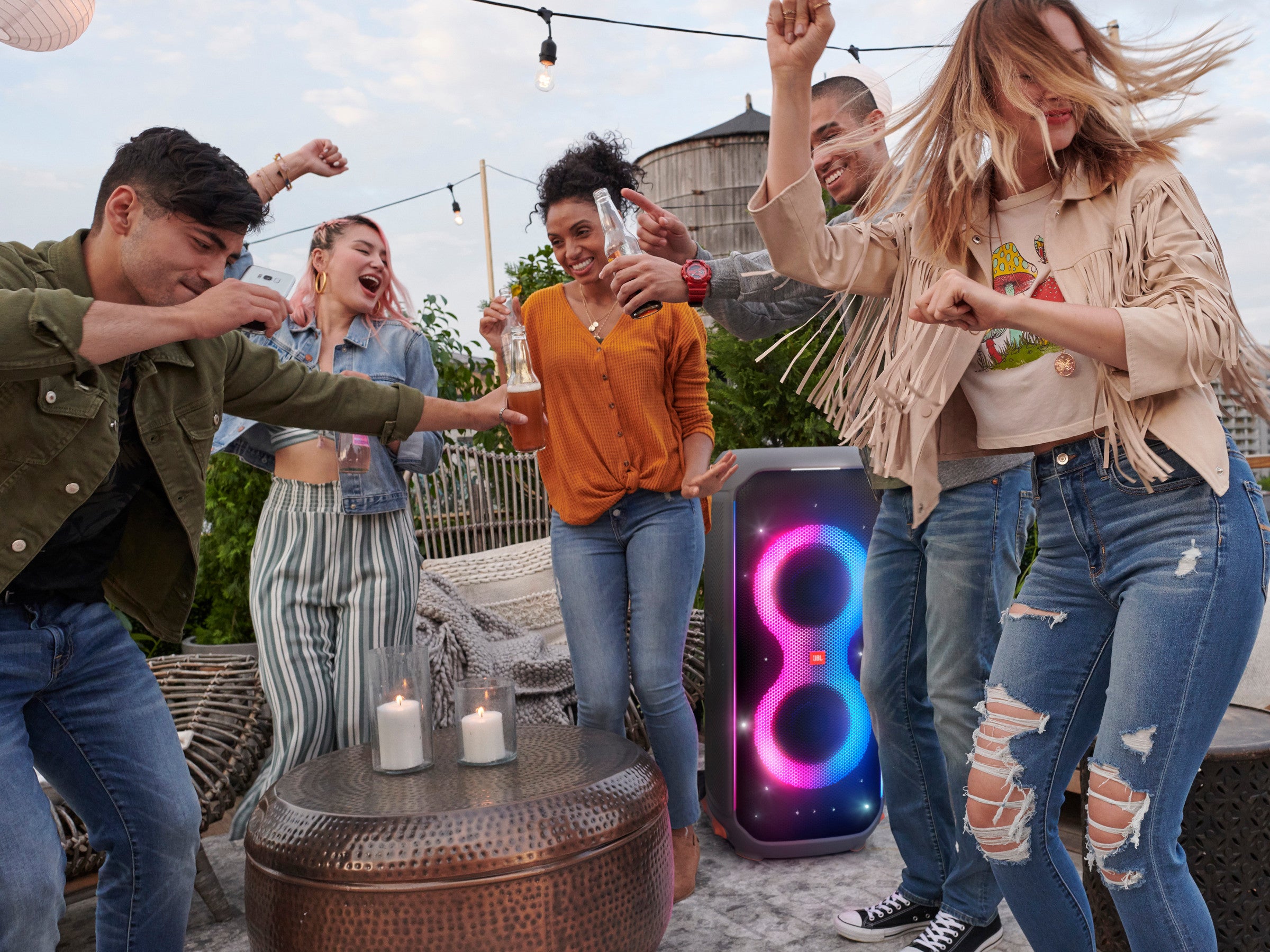