Reiterating its commitment to safeguard the iPhone user’s data at any cost, Apple has defended its stance on hardware encryption at the ‚CES 2020‘ trade show here, as the Federal Bureau of Investigation (FBI) asked the Cupertino-based giant to unlock two iPhones.

„Building back doors into encryption is not the way we are going to solve those issues,“ she said.

On Monday, the FBI sent a letter to Apple asking for help in the extraction of data from two iPhones, believed to have been used by a suspect in killing three people in a shooting in Florida in December last year.

According to a CNBC report on Wednesday, Horvath took the company line, defending Apple’s implementation of strong hardware encryption.

Apple also denied FBI access to an iPhone belonging to the shooter in San Bernardino terror attack in 2016. The FBI had to pay professional hackers to break into the device.

„Our phones are relatively small and they get lost and stolen. If we’re going to be able to rely on our health data and finance data on our devices, we need to make sure that if you misplace that device, you’re not losing your sensitive data“, Horvath was quoted as saying.

The Cupertino-based tech giant made a rare official appearance after 28 years at the CES.

Apple formally participated in the CES in 1992 in Chicago when its then CEO John Sculley appeared at a summit to release the Newton device. 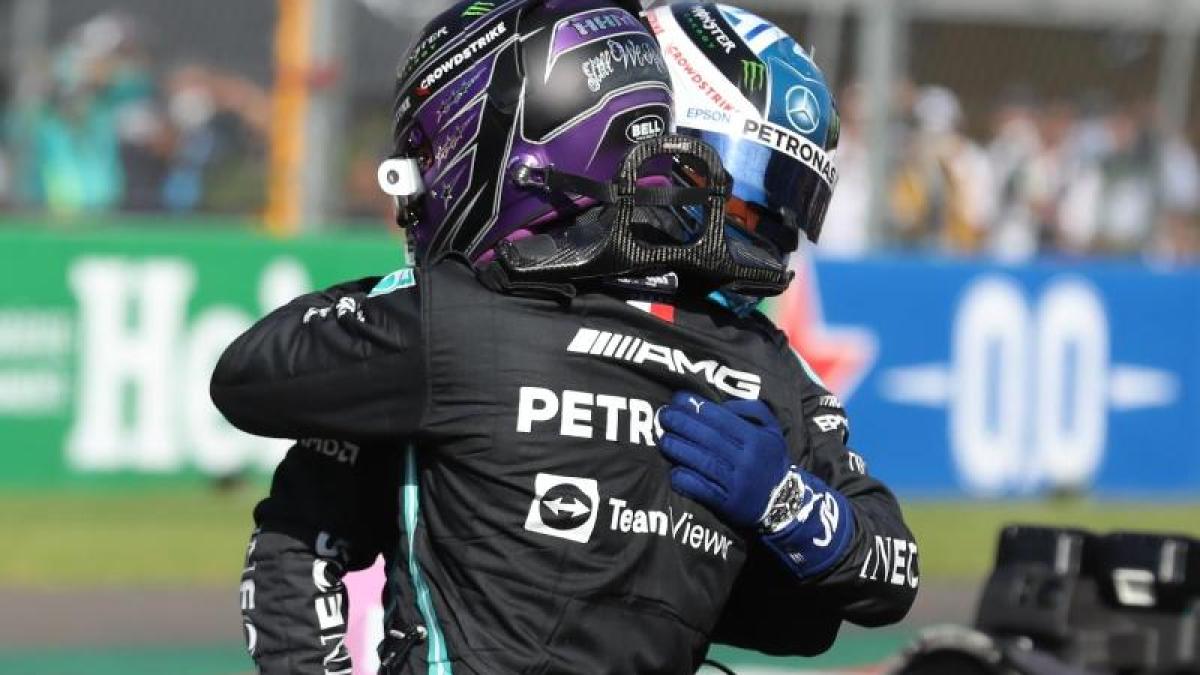 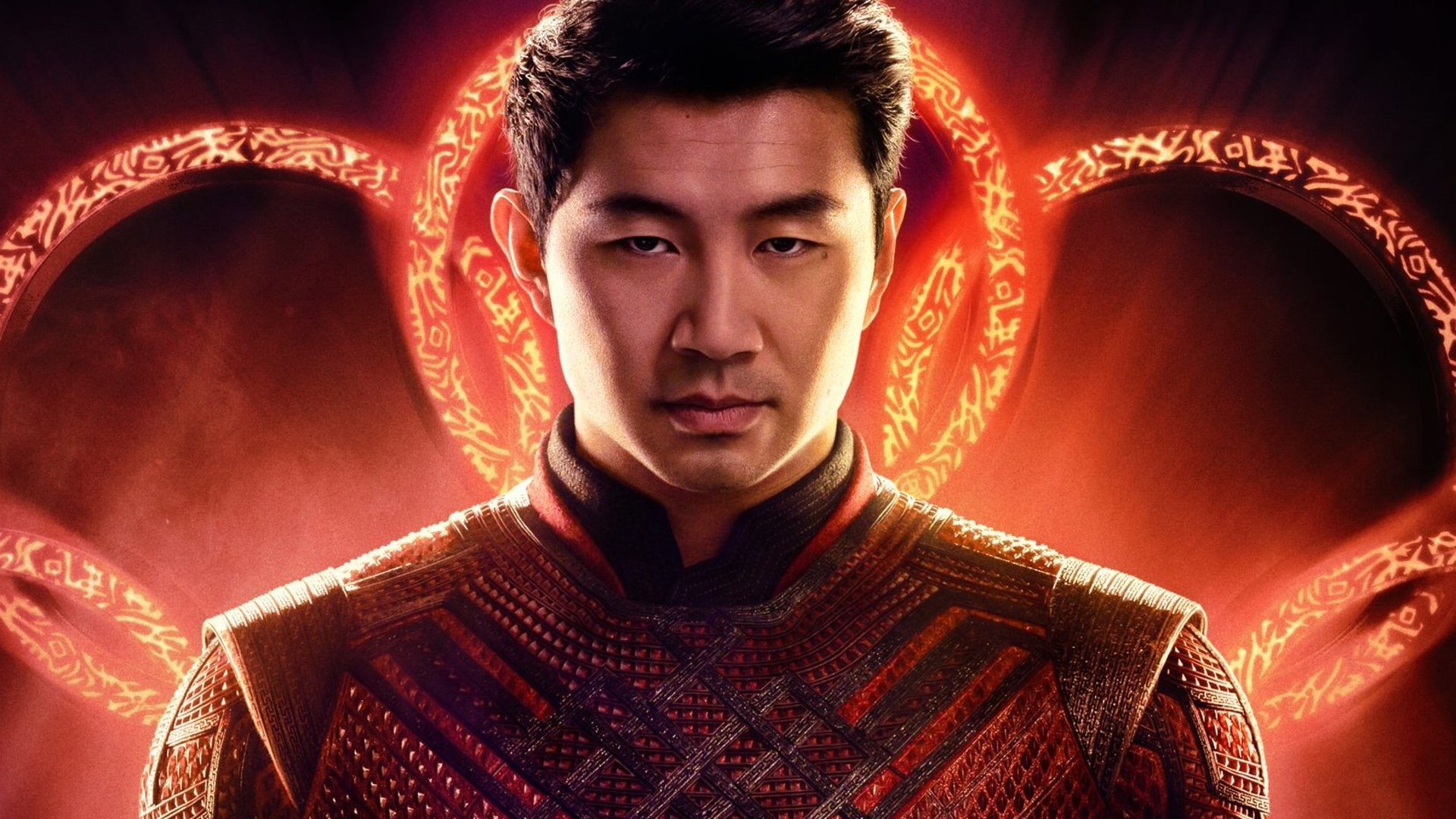 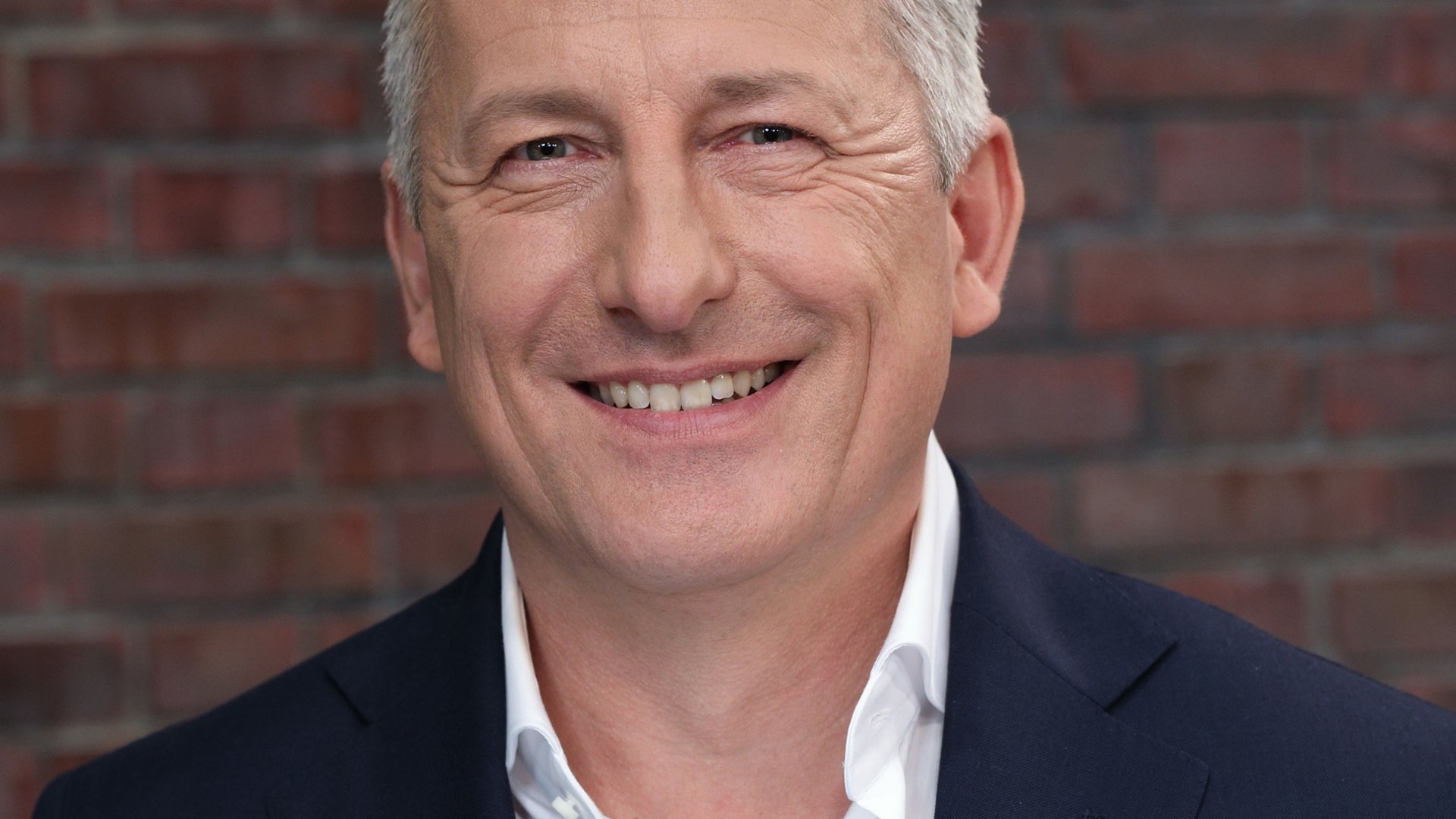