Twitter CEO Jack Dorsey and Facebook CEO Mark Zuckerberg have always shared a mutual difference of opinion — regarding how their platforms must behave; but now in order to make apparent his dislike about how Zuckerberg runs his apps, Dorsey has unfollowed the Facebook CEO on his platform.

Dorsey made sure that the world took note of the move so he first followed a Twitter account, @bigtechalert, which reports on the following and unfollowing activities of CEOs of tech companies.

Then, Dorsey unfollowed Zuckerberg, which was promptly reported by BigTechAlert.

„@jack is no longer following @finkd,“ tweeted the account.

Zuckerberg hasn’t tweeted from the @finkd account since 2012 and has only 12 tweets in his account, suggesting that Dorsey’s move was more about making a statement.

Both CEOs have had difference of opinions about issues like free expression, fake news and political ads on their platforms. While Dorsey banned all kinds of political ads on his platform, Zuckerberg is shying away from doing so, announcing no fact-checking for elections-related ads on Facebook.

Dorsey has announced that his company was funding a small independent team of up to five open source architects, engineers and designers to develop an open and decentralized standard for social media that would help better control abusive and misleading information on its platform.

Here's why Bundesliga has signed pact with Amazon Web Services

The goal is to allow Twitter to access and contribute to a much larger corpus of public conversation, „focus our efforts on building open recommendation algorithms which promote healthy conversation, and will force us to be far more innovative than in the past“, Dorsey said in a tweet thread.

Facebook, on the other hand, hasn’t endorsed such an approach. 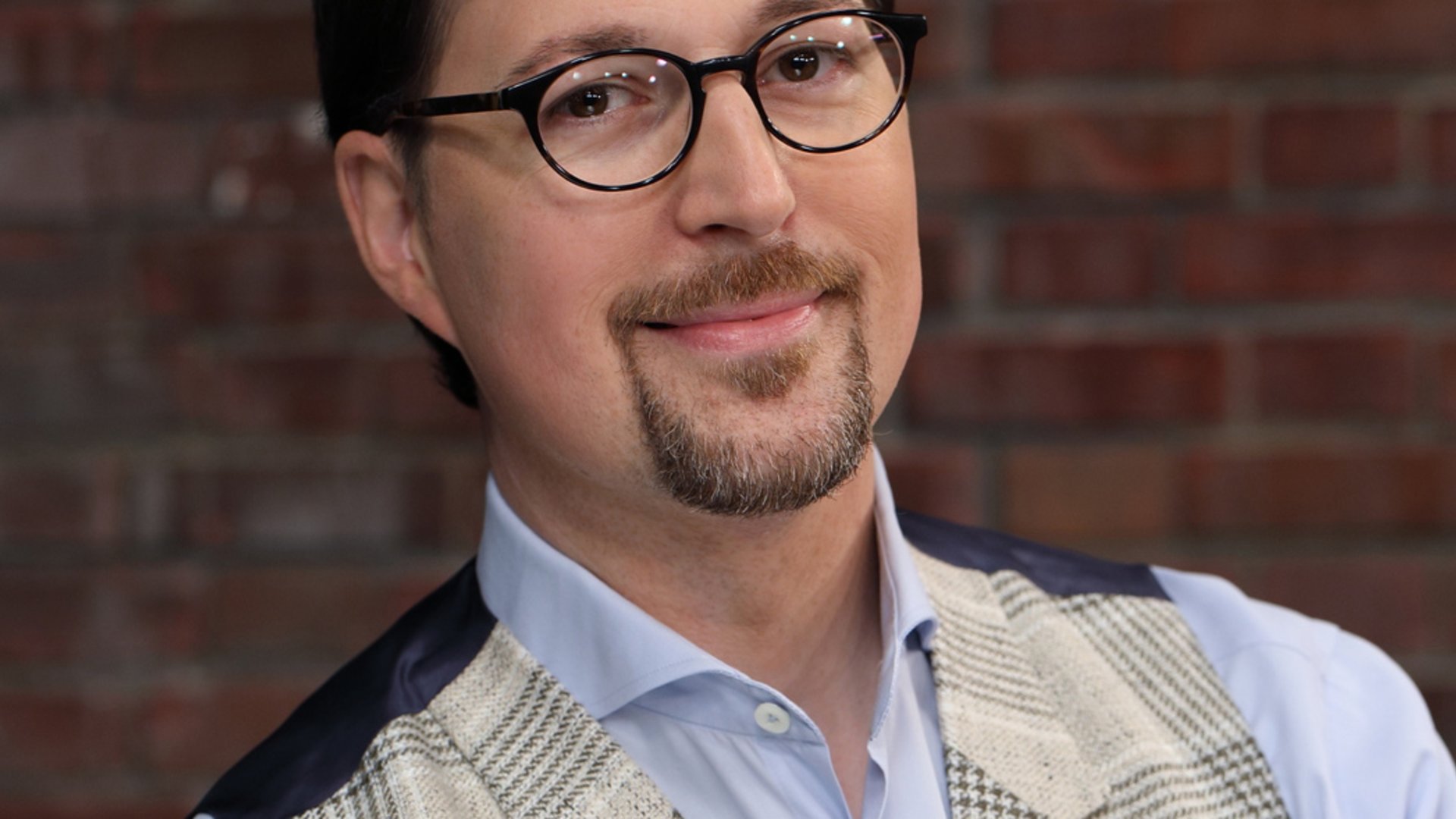 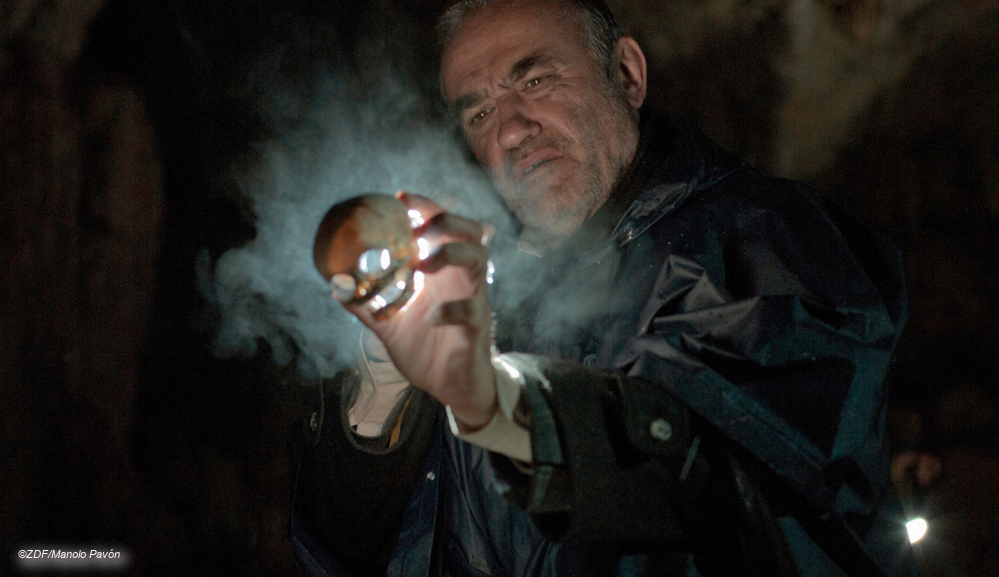