The current wave of live-action Disney remakes began with 2014’s Maleficent, starring Angelina Jolie in a complete reboot of the Sleeping Beauty mythos. The film proved to be a surprise box office success to the tune of over $758 million worldwide, thus ushering in the new era of Disney revivals.  Five years later, a sequel arrived, Maleficent: Mistress of Evil, which takes the story in a brand new direction under the direction of Pirates of the Caribbean: Dead Men Tell No Tales co-director, Joachim Rønning.

Mistress of Evil sees Angelina Jolie’s misunderstood Dark Fey on a journey to discover her origins while Aurora prepares for her impending wedding to Prince Phillip. This cross-cultural marriage, between the prince of humans and the queen of the other-worldly Moors, brings joy to Phillip’s progressive father, but has his scheming mother (Michelle Pfeiffer) fearful of the idea of sharing her kingdom with non-humans. The way Maleficent: Mistress of Evil uses its fantasy setting to tell a thematically resonant story about real life culture clash is one of the film’s strongest elements, and, indeed, one of the fantasy genre’s greatest strengths.

While promoting the home video release of Maleficent: Mistress of Evil, director Joachim Rønning spoke to Screen Rant about working on the fantasy sequel. He discusses developing the storyline with Angelina Jolie, as well as the challenge of creating the Dark Fey species for the film. He also reminisces about getting to direct the legendary Warwick Davis (Star Wars, Willow) and his strong working relationship with Disney, with whom he developed the fifth Pirates of the Caribbean film back in 2017.

Maleficent: Mistress of Evil is out on all home viewing platforms now.

I’m a really big fan of your work, and I couldn’t wait to see what you were going to do with Maleficent. I was very satisfied!

With Pirates, that’s a movie that is so visually distinct, I think it’s going to be remembered as one of those game-changing blockbusters. I’d never seen action scenes with the drone camera and stuff like that. That was really revolutionary for me, personally. Did you feel like you were breaking new ground with that movie?

First of all, thank you so much for saying that. It means a lot. I always come from a place of real storytelling. Even if it’s in a fantastical universe with flying magical creatures and tons of CGI, I’m always trying to film it like it’s real. Of course, that’s easy to say, but when you have over 2000 VFX shots in any movie, it’s hard to know where not to put the virtual camera, where it physically couldn’t go, but I always tried to obey that rule. At the end of the day, you can feel that. I think you can feel the realism, even though it’s a fantasy. You can feel the fabric of it. That’s my theory, at least. That’s what I believe in.

Absolutely. I’m always on the fence with virtual camera stuff, because sometimes it makes it feel so artificial, but honestly, you do it better than anybody. So, did Maleficent come about as a direct result of your work on Pirates? Did someone at Disney come up to you and go, „We loved Pirates 5, wanna do Maleficent next?“ In so many words?

That’s pretty much it! (Laughs) I think, you know, for me, I really enjoyed working with Disney, and I’m not just saying that because they’re listening in (Laughs), but I actually mean that. I really enjoyed working with Disney on Pirates of the Caribbean, with the executives over there. And I have two young daughters, and so for me, when I’m away from them for two years, it’s important for me to make a movie, to make a project that they understand and can relate to. Of course, they love the first Maleficent, so when this came about, I spoke to them and they loved the idea of me doing this. So I kinda, you know, did it for them, in a way. It was a great journey.

How involved are you in the initial storytelling of the film, the start of the idea? This movie is a fresh start for the series. There’s no blueprint, it’s not based on the outline of the original story. I was just talking to Warwick Davis earlier, and we talked about how it’s a grown-up movie with adult themes that the whole family can nonetheless enjoy.

I worked very closely with the screenwriters and with Angelina Jolie. She’s very hands-on when it comes to the script. That was a year before shooting. We had many meetings at her house in Los Angeles. We basically speak for days and work out ideas and come up with a storyline. She’s a great resource. She knows this character better than anyone. Those were fun sessions.

Did you set aside any time to just geek out over Angelina? Were you ever like, „Okay, we’re here to work, but I loved you in Girl, Interrupted and Tomb Raider!“

I geeked out, maybe the first minute. We wouldn’t be working together if we didn’t like each other’s work. But then, after that, it becomes a working relationship. Yes, she is Angelina Jolie, and that crosses your mind every now and then, especially when she goes into the character of Maleficent right across the table from you, and that’s always magical and special. But at the end of the day, we are working together.

Since I just talked to Warwick, can you talk a bit about working with him and his extensive makeup process? He’s almost completely unrecognizable!

He’s great. First of all, he’s a living legend. I was almost more starstruck working with him than with Angelina Jolie, you know? He’s been in so many of my favorite films that I grew up with. Films that inspired me to be a filmmaker in the first place. He’s such an amazingly talented actor, but he’s also such a workhorse. His makeup took hours and hours. His day started at 4:00 AM. He shows up before anyone. And then, because he has a very unique physical appearance… Very often, when you are an actor of the level that he is, you’ll have a body double for inserts, but he’s so special, so he has to be there for 12 hours on every shooting day. I can’t shoot anything without him! He’s such a great person and a great collaborator.

One of the coolest things about this movie is that we get to dive into the Dark Fey culture. Maleficent’s brothers and sisters. Can you talk about designing them? They’re all so unique, they’re really snowflakes, you know?

That was very important, of course. I think one of the biggest draws for me to do the movie was to discover and go on this journey with Maleficent. To be with her as she discovers her origin, and where she comes from, and she’s not the only Dark Fey in this universe. Of course, that comes with a lot of responsibilities for the filmmakers, to create her tribe. That said, it was also one of the most fun processes I had on the whole movie; designing the different factions of the tribe. Representing the different biomes of the planet. Like, the tundra, the forest, the desert, and so on. Creating each of the Dark Fey, each of their habitats, and creating their movements and the color of their wings. It was very complex, but truly a fun journey.

What do you think is next for you? Not to put the cart before the horse, but do you see yourself continuing to work with Disney?

I love working with Disney, and we’ll see what the future brings… There’s some projects out there, but right now, I’m taking a little bit of a breather after a very intense year. I’m just looking to see what’s out there, reading and writing scripts, and finding stories.

Maleficent: Mistress of Evil is out on all home viewing platforms now. 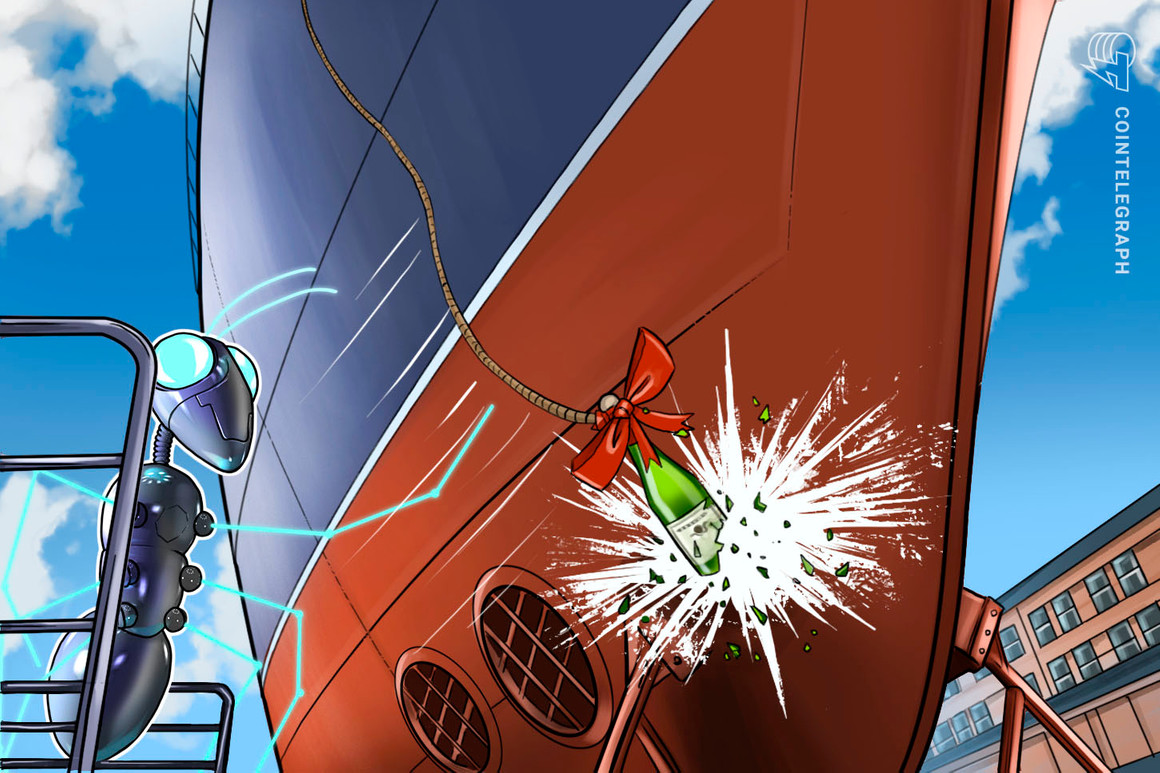