Microsoft Corp has rolled out an important security fix after the U.S. National Security Agency tipped off the company to a serious flaw in its widely used Windows operating system, officials said.

Microsoft said the flaw could allow a hacker to forge digital certificates used by some versions of Windows to authenticate and secure data. Exploiting the flaw could have potentially serious consequences for Windows systems and users.

The NSA and Microsoft said they had not seen any evidence that the flaw had previously been abused but both urged Windows users to deploy the update as soon as possible. NSA official Anne Neuberger noted that operators of classified networks had already been prodded to install the update and everyone else should now „expedite the implementation of the patch.“

The Microsoft patch marks the first time the NSA has publicly claimed credit for prompting a software security update, although the agency said it has alerted companies in the past to flaws in their products. Neuberger said the agency was striving for more transparency with the information security research community.

„Part of building trust is showing the data,“ she told reporters in a call just minutes before the patch went live.

The NSA faces a tricky balancing act when it comes across such vulnerabilities. The agency had been criticized after its own cyberspies took advantage of vulnerabilities in Microsoft products to deploy hacking tools against adversaries and kept the Redmond, Washington-based company in the dark about it for years.

When one such tool was dramatically leaked to the internet by a group calling itself ShadowBrokers, it was deployed against targets around the globe by hackers of all stripes.

In the most dramatic case, a group used the tool to unleash a massive malware outbreak dubbed WannaCry in 2017. The data-wiping worm wrought global havoc, affecting what Europol estimated was some 200,000 computers in more than 150 countries.

Neuberger did not directly address that controversy in her call but said that the NSA hoped to be „a good cybersecurity partner.“

„We’re working to evolve our mission,“ she said. 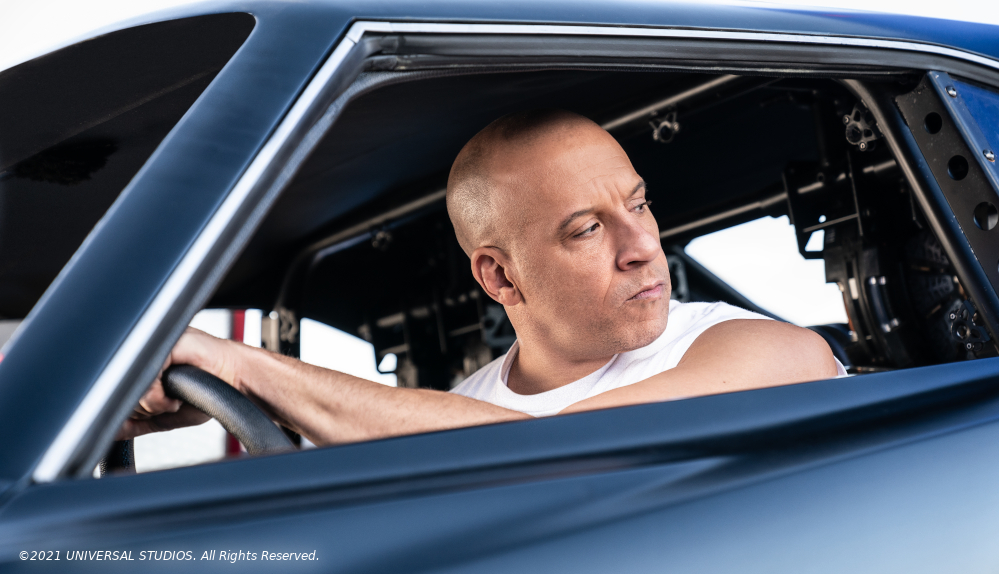 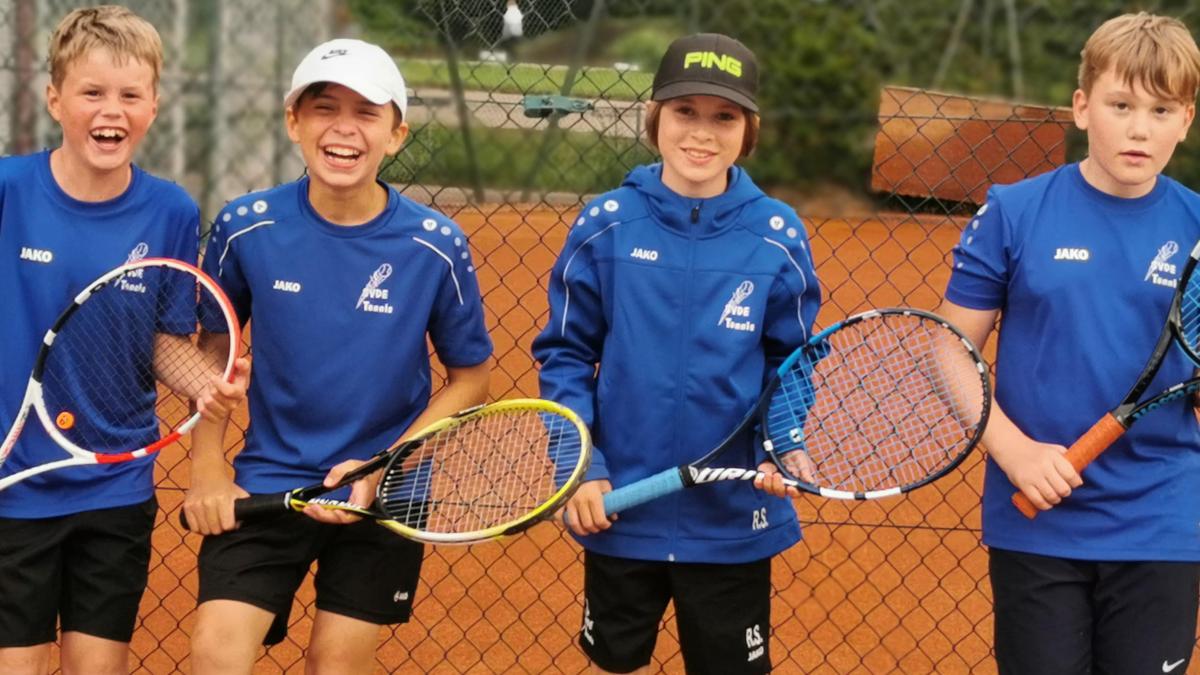