After rising up the A-list thanks to Creed’s success, Michael B. Jordan is now using his clout to serve as a producer on projects, helping a wide range of stories reach a mainstream audience. His latest vehicle is legal drama Just Mercy, which held its world premiere at the 2019 Toronto International Film Festival and is finally playing nationwide following a limited theatrical release. With Just Mercy drawing from an emotional true story and featuring a talented cast, there was some thought going in that it could be a viable Oscar contender for Warner Bros. That ultimately didn’t pan out, but the film is still a rewarding experience worth checking out. Just Mercy is a powerful, if standard, tale of fighting for justice, buoyed by director Destin Daniel Cretton’s steady hand and solid performances.

Jordan stars in Just Mercy as Bryan Stevenson, a Harvard Law student who moves to Alabama after graduation. Working alongside Eva Ansley (Brie Larson), Bryan starts Equal Justice Initiative, which provides legal services to inmates on death row. One of Bryan’s clients is Walter McMillian (Jamie Foxx), an African-American man convicted of murdering a white woman. Discovering McMillian’s initial trial consisted of faulty testimony and evidence, Bryan is convinced he can build a case that proves Walter is innocent, but faces numerous obstacles along the way.

From the get-go, it’s clear Just Mercy has something to say about systematic racism and corruption that continues to plague America to this day. Fortunately, Cretton (who also co-wrote the script) is able to walk the tightrope and prevents the film from getting overly preachy in its themes and messaging, instead allowing it to feel urgent and timely. He treats the subject matter with the amount of care and respect it deserves, highlighting the frustrating injustices the underprivileged face on a regular basis. Ultimately, Just Mercy is a story about doing the right thing, transcending beyond its obvious racial components and becoming something far more universal. Cretton doesn’t shy away from some ugly truths, painting a truly harrowing picture that’s brutal and effective.

Cretton brings an understated technical approach to Just Mercy, which benefits the final product in the sense the film never calls attention to itself and allows viewers to focus squarely on the characters and their interactions. The director and his crew (which includes production designer Sharon Seymour and cinematographer Brett Pawlak) do a good job bringing small-town 1990s Alabama to life, though they don’t exactly reinvent the wheel in regards to how Just Mercy is presented. That, along with the (somewhat) predictable narrative trajectory the movie follows, prevents it from reaching full greatness, but this is still a fine example of formula done right that remains engaging throughout its runtime.

Jordan delivers a characteristically genuine turn as a man who (in the film’s words) is „married to his work.“ As good as he is, Jordan has a stellar supporting cast around him. Foxx adds another great performance to his résumé, further showcasing his range by tapping into Walter’s grounded sense of humanity. He’s the one generating the most awards buzz, but he’s arguably outshined by others in the ensemble, most notably Rob Morgan as Walter’s fellow inmate Herbert Richardson. Morgan gives an incredibly nuanced and heartbreaking turn that’s extremely moving. His scenes are among the most memorable in the film. Granted, a few actors draw the short straw here (Larson’s Eva is relatively one-note), but Just Mercy consists of strong work across the board, with everyone making the most of what they’re given to work with.

With the 2020 Oscar nominations coming out in just a few days, Just Mercy is not expected to be much of a contender in major categories, which could deter cinephiles from making plans to check it out. Still, viewers shouldn’t let the lack of accolades dissuade them, as Just Mercy is a well-crafted and well-acted legal drama that speaks to ongoing problems that should have been resolved years ago. It may not push the envelope or be as innovative as other films out right now, but Just Mercy is nevertheless able to captivate the audience and could even inspire people to try to make a difference. If nothing else, MCU fans should take an interest in Just Mercy, which suggests Shang-Chi and the Legend of the Ten Rings is in solid hands with Cretton.

Just Mercy is now playing in U.S. theaters. It runs 136 minutes and is rated PG-13 for thematic content including some racial epithets.

Meet the Nominees for This Year’s Anime Awards!

Wildfires Could Transform Amazon from Carbon Sink to Source -BB 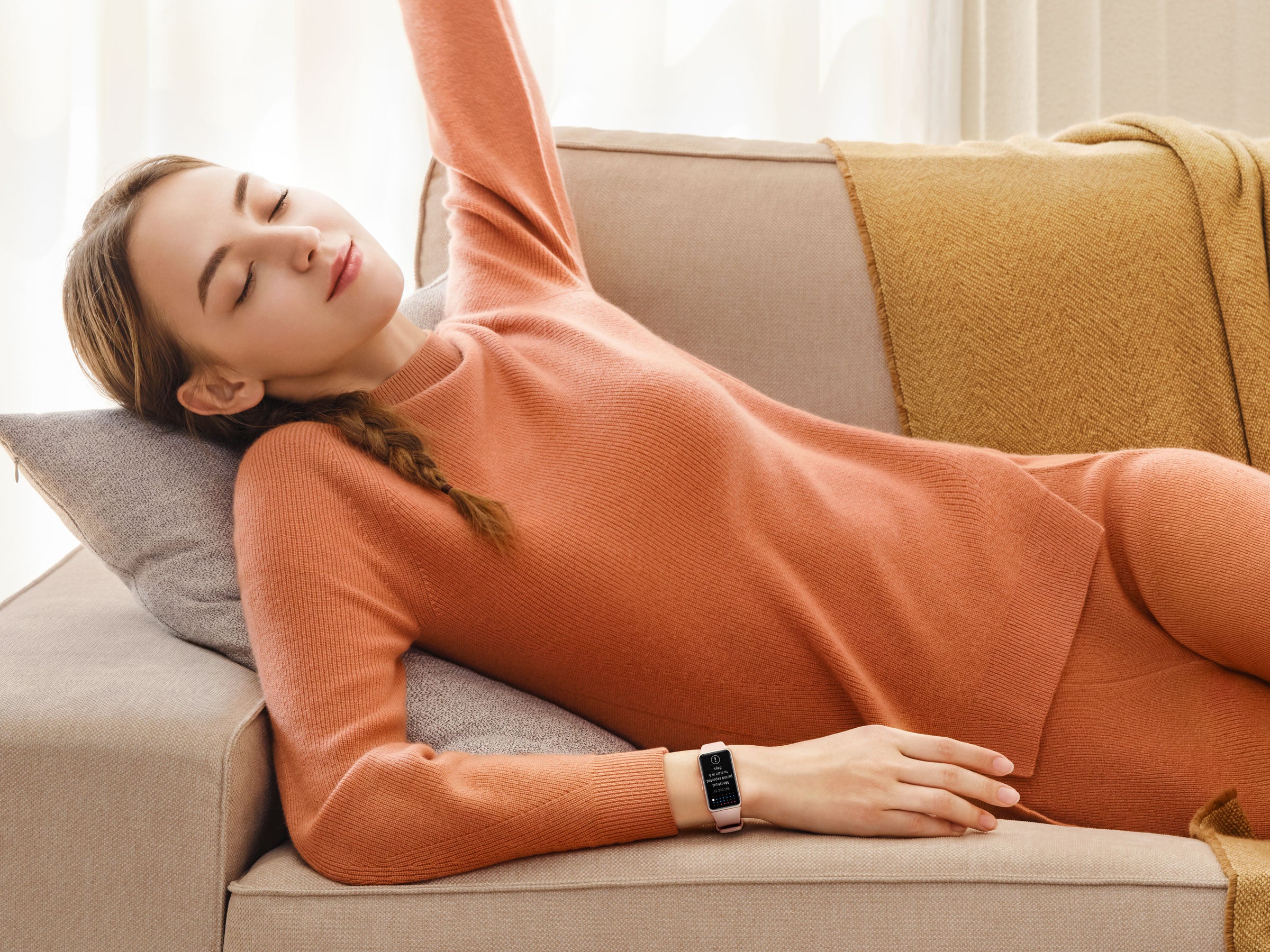